Living Streets is thrilled to have been nominated for the second year running in the national Charity Times Awards for ‘PR team of the year’.

The charity is selected for its PR team’s work to promote walking and campaign for better streets across the UK so that people of all ages can reap the many benefits of walking more.

The nomination also recognises the team’s effort during Living Streets’ National Walking Month in May when they achieved over 1400 pieces of coverage in their campaign to encourage people to walk for 20 minutes a day and rate their walk – helping to build a picture of UK streets.

Living Streets has had a range of campaign successes recently, including an increase in the number of children walking to school, the first-ever Cycling and Walking Investment Strategy, Cycling and Walking Commissioners appointed in London and Greater Manchester, and a commitment to pedestrianise Oxford Street. The PR team has been instrumental in promoting these campaigns and working alongside colleagues to ensure such positive outcomes.

The Charity Times Awards continue to be the pre-eminent celebration of best practice in the UK charity and not-for-profit sector. Now in their 18th year, the awards are run by Charity Times Magazine - the leading title for UK non-profit professionals. 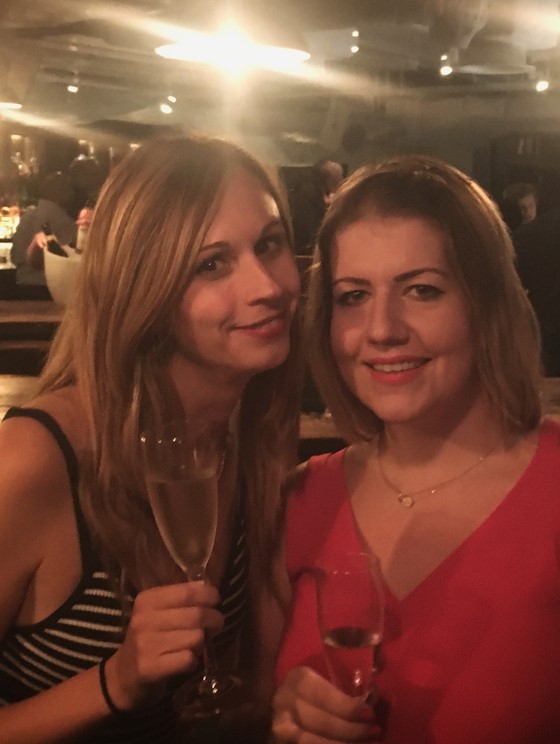 “It’s fantastic to see our small but extremely successful PR team recognised for their hard work putting walking and Living Streets on the map.

“With more and more people becoming aware of the dangers of air pollution, inactivity and high volumes of traffic, we have been keen to ensure we’re promoting walking as the solution to these big problems and are thrilled to be getting our message to so many people.

“Our walk to school campaign, our projects across the UK and our activity during National Walking Month have been incredibly successful in getting people walking more – obviously we want to shout about it!”

This year’s winners will be announced at the Charity Times Awards Gala Dinner & Ceremony on 4 October 2017 at the Park Plaza Westminster Bridge, London.  The event was attended by over six hundred guests in 2016 and this year is set to be bigger and better than ever.

Thanks to support from cause-related marketing company, Louis Kennedy, staff from Living Streets will be there on the night to see if they can take the title.

"We've been working in partnership with Living Streets for many years, helping them deliver the highly successful Walk to School campaign.

“We're thrilled this latest innovative development of their quest to get us all active has been recognised with this award nomination." 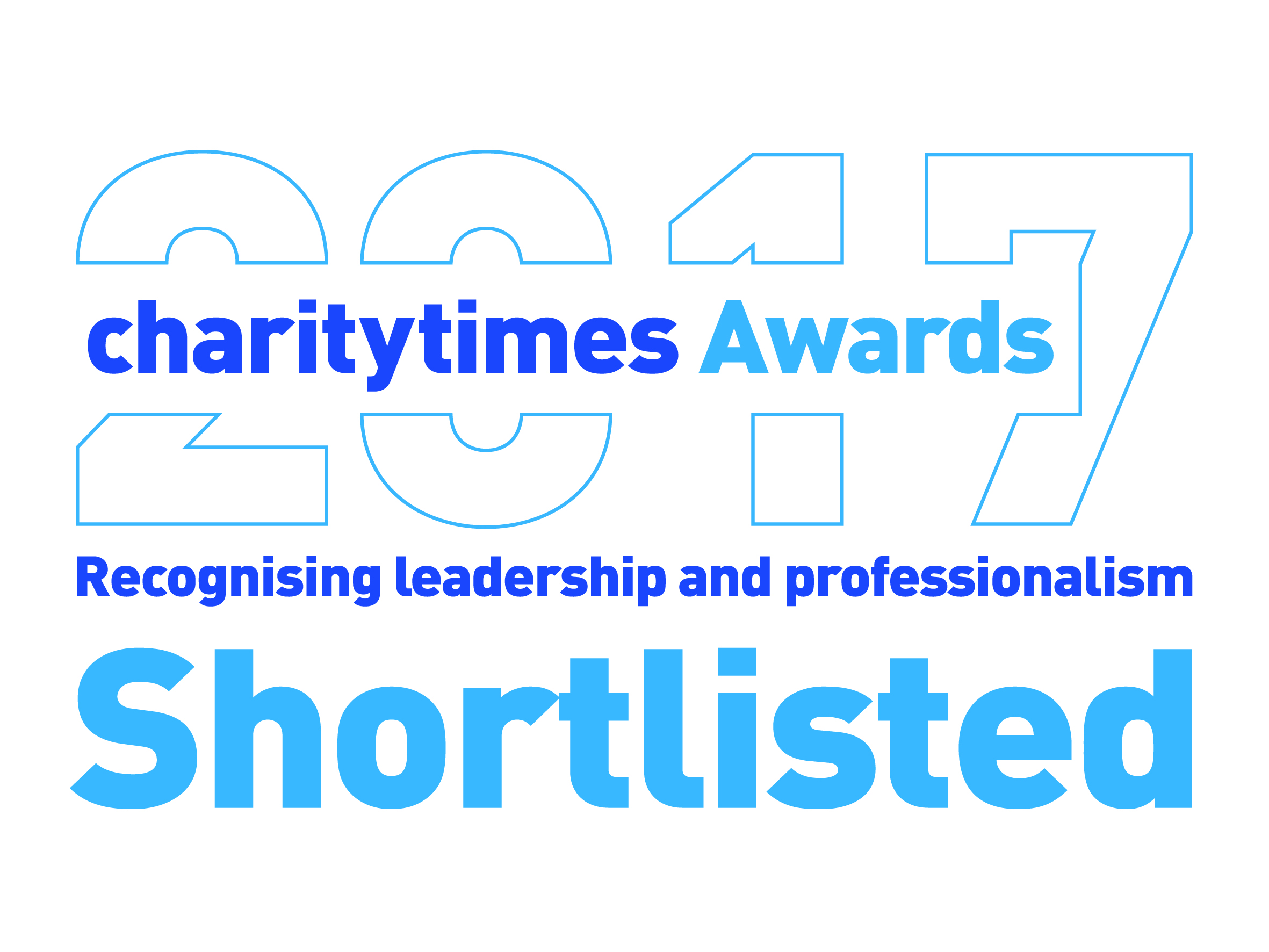