The research by walking charity Living Streets Scotland for CoMoUK was carried out over a 12 month period and investigated how easily people could live in new developments without a car. The report, “Progress on Low Car Neighbourhoods in Scotland” details significant failings in the location and design of housing, which limited choices for residents in terms of walking, cycling, public transport and car clubs. 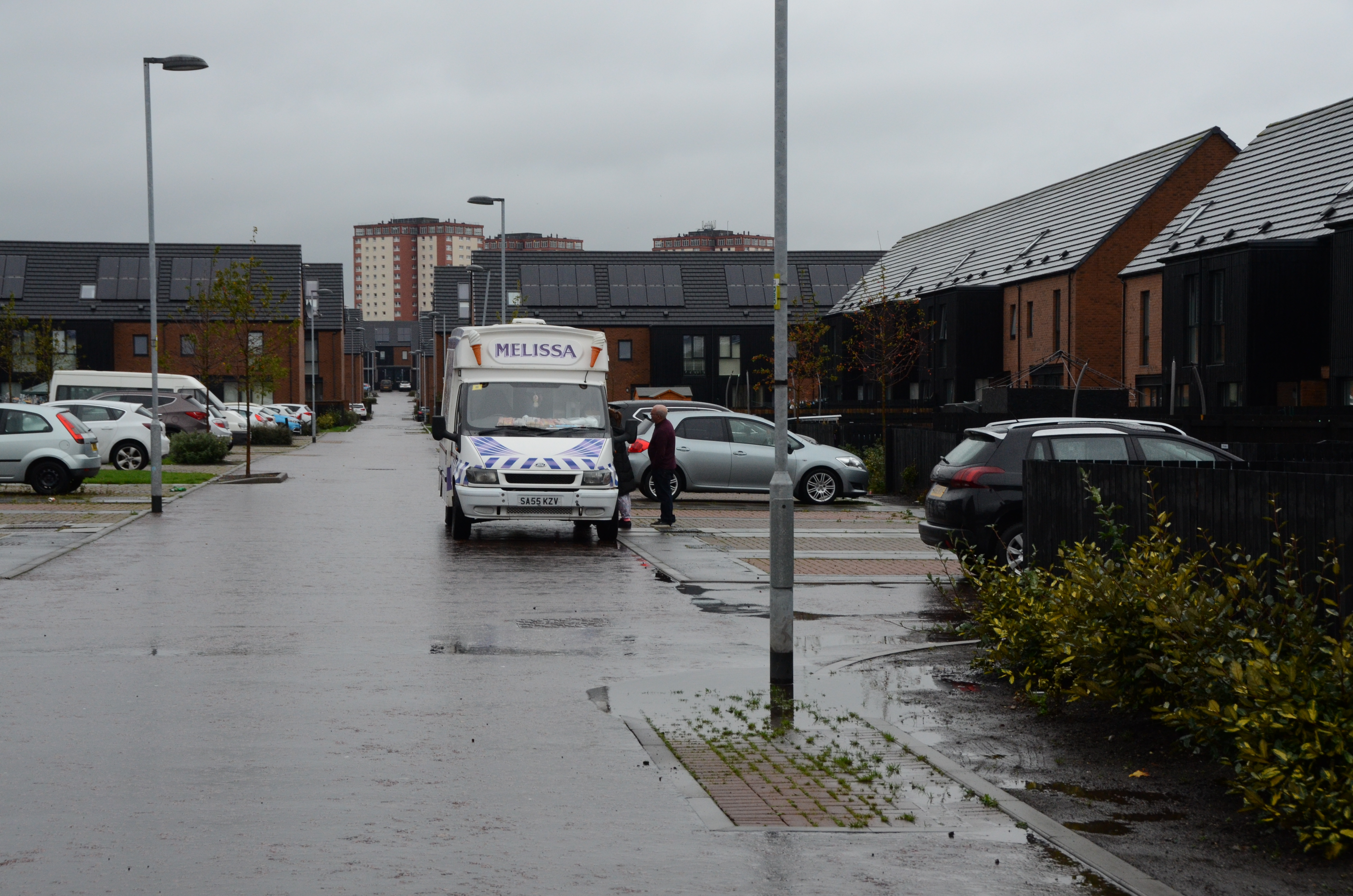 “Local planning departments are storing up massive problems in terms of congestion, air pollution and inactivity by building car-dependence into new housing developments.

“People deserve a choice to walk, cycle or take public transport; instead developers are delivering housing in the wrong places, with the wrong infrastructure, and with very poor access to local shops and public transport.”

The charity is calling for simple and low cost measures from developers, including well-maintained networks of footpaths.

“Councils and developers should be going back to recent developments to fix issues and learn from their mistakes, something that isn’t happening at the moment.”

“It is great that Scotland has the policies in place to support reducing reliance on private cars in new developments and encourage more active lifestyles; however, this study shows there is a gap between the policy and the reality.

“The report shows there is potential demand for car clubs in new developments that needs to be explored. CoMoUK is keen to work with planners and developers to help identify how new developments can benefit from designing in shared transport, both for the residents and the economic opportunity for developers."

Download the 'Progress on low car neighbourhoods in Scotland' report