One in five people in the UK don’t think it’s achievable to do 150 minutes of moderate exercise a week, according to new data released today by charity Living Streets to mark the start of National Walking Month.

Health experts recommend adults partake in 150 minutes of “moderate aerobic activity” such as a brisk walk, every week, to stay healthy and prevent chronic health conditions. 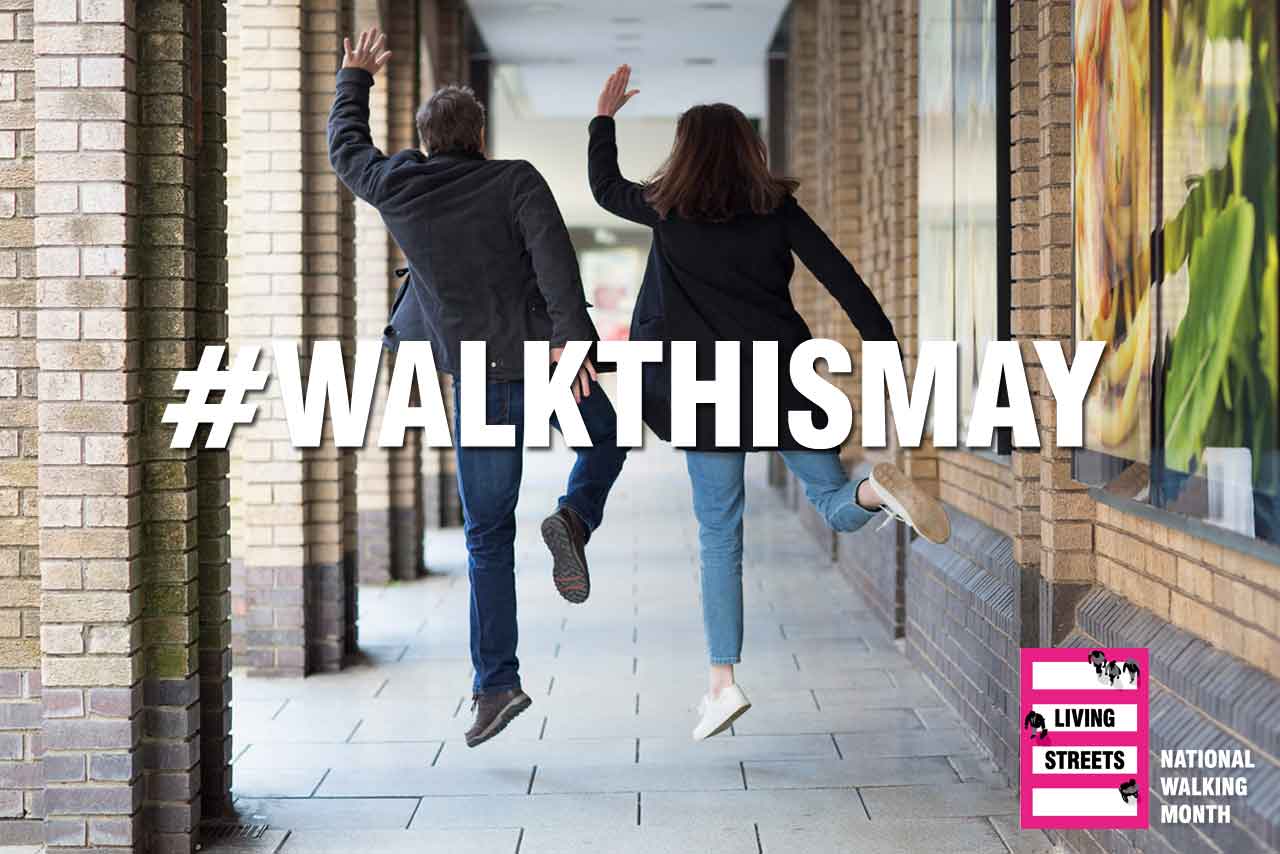 However, new research released today by Living Streets reveals that nearly a fifth (17%) of UK adults believes this isn't achievable with that rising to nearly a third (30%) for those aged 18 - 24.

This research comes after the Government’s latest National Travel Survey shows that a third (32%) of adults in England walk for less than 10 minutes during an entire week (in Scotland, 31 per cent of adults haven’t walked as a means of transport once in the last week and 30 per cent of adults in Wales haven’t walked as transport for at least five minutes once a week) and at the same time that one in four adults in England and Wales and nearly one in three in Scotland are classed as obese.

The research from Living Streets reveals that for many Brits, life simply gets in the way with 33 per cent of Britons admitting they fail to get enough exercise because they simply don’t have enough time. A quarter (23%) blame the weather and nearly one in five say family commitments (17%) or work (18%) gets in the way.

Nearly a fifth (17%) of young people (18 to 24 years) are prevented from being more active because they ‘don’t want to break a sweat {and} need to wash after’, compared to a UK average of just 6 per cent.

Women are more likely to be prevented from being active because of childcare or family commitments (22%) than men (13%).

Living Streets is urging people to #Try20 and walk for 20 minutes a day throughout their National Walking Month campaign this May and is offering tips on how to fit more walking into busy routines.

“Inactivity is making people unhealthy and unhappy but we can start to turn things around. Just a 20 minute walk a day can make a huge difference, helping to prevent chronic conditions such as heart disease, certain cancers and depression."

Getting off the bus a stop earlier, swapping the school run for a school walk or going for a lunchtime walk are all easy ways to move more.   I’d urge everyone to #Try20 this National Walking Month and see the big difference small steps can make to your health and happiness.

May is National Walking Month 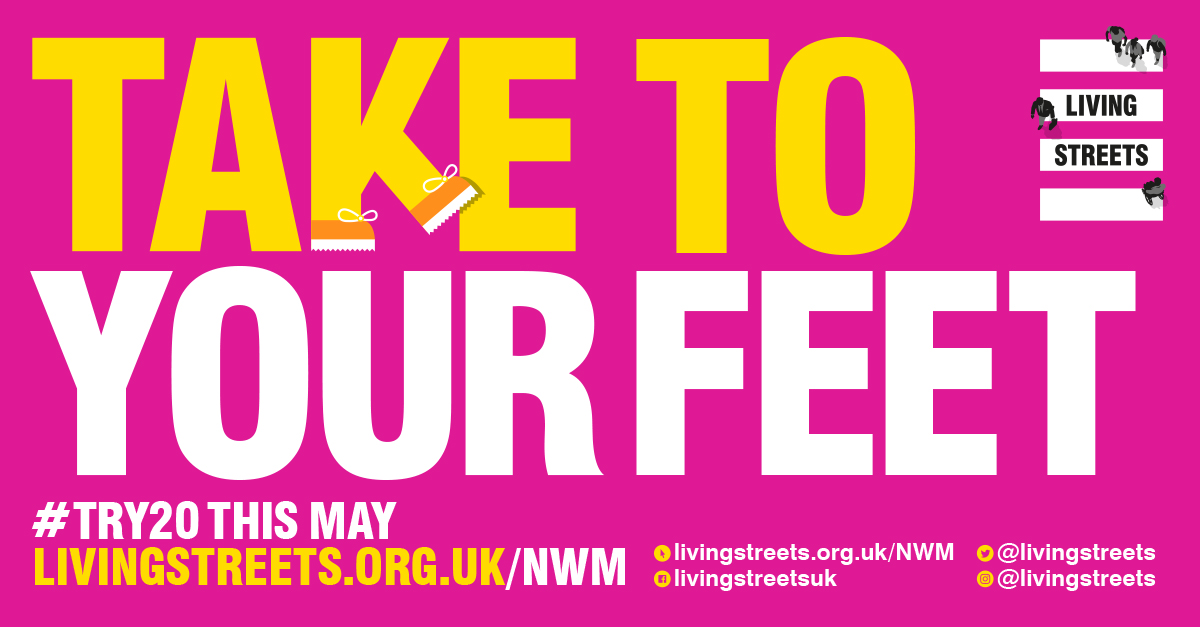