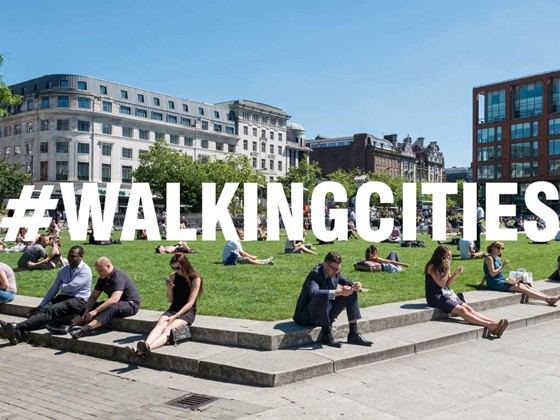 Speaking ahead of the event, Boardman said: “My first priority will be to pull together all the people who need to be involved in making cycling and walking viable, attractive and important part of the transport network in Greater Manchester.”

“Greater Manchester is a great place to live and work, but it can become a city region with a far better quality of life. Despite some positive moves in recent years, its streets are still car-dominated - this discourages walking, causes poor air quality and undermines people's health.

“In appointing Greater Manchester’s first-ever Cycling and Walking Commissioner, the Mayor has demonstrated his commitment to getting more people walking and cycling in the city region. Making our streets safe and inviting places to walk will help increase the number of children walking to school as well as make it easier for people with pushchairs, wheelchairs or any mobility issues to get around the city region.

“We look forward to working with Chris Boardman in his new role to create a healthier, more active and less polluted Greater Manchester". 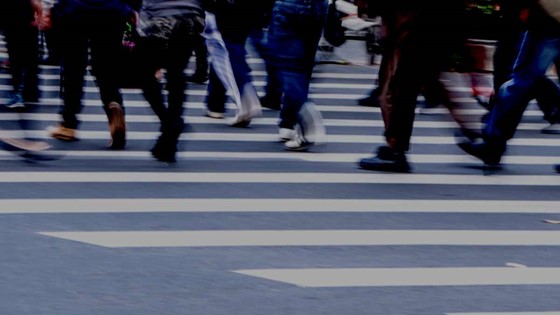 Living Streets wants all of Greater Manchester to be healthier, cleaner and less congested. Find out more about our campaign.