To mark National Walking Month this May, Living Streets, the UK charity for everyday walking, has surveyed over 2,000 people living in the UK’s 10 largest cities, to find the most walkable city.

It was found that a fifth (20%) of all people surveyed would definitely walk more if it were safer and easier, and over three-quarters (78%) are in favour of more measures to encourage walking in their city.

Delving deeper into why people might feel nervous about walking in their city, the survey found that motor traffic was a big contributor, causing a quarter of people nationwide (24%) to feel unsafe on their streets. Pavements also took a pounding; with over a third (38%) of respondents stating that their pavements are poorly maintained and cluttered.

Alongside how safe people feel when walking in their city, the survey gathered opinions on the convenience of public transport, and proximity to parks and green spaces.

The picturesque Scottish capital Edinburgh scored highest in all areas but one, slipping to second for how easy it is to walk to local shops and services. Sheffield and London completed the top three, followed by Liverpool (4), Glasgow (5), Bristol (6), Manchester (7), Leeds (8), Birmingham (9) and Bradford (10).

Most cities scored well on access to local parks and green spaces on foot, an average of 54% of people saying they were easy to get to; this was even higher for Edinburgh residents at 67%. And over two thirds of people found it easy or very easy to walk to local shops.

“Whilst there are good things happening in every city we surveyed, it’s clear cities around the UK have some way to go to become world-leading walking cities and this is something we want to help create.

“By designing too much of our cities around cars, rather than people, we’ve engineered walking out of our everyday lives. To encourage people to walk more we know that the walking environment needs to feel safe, accessible and attractive. 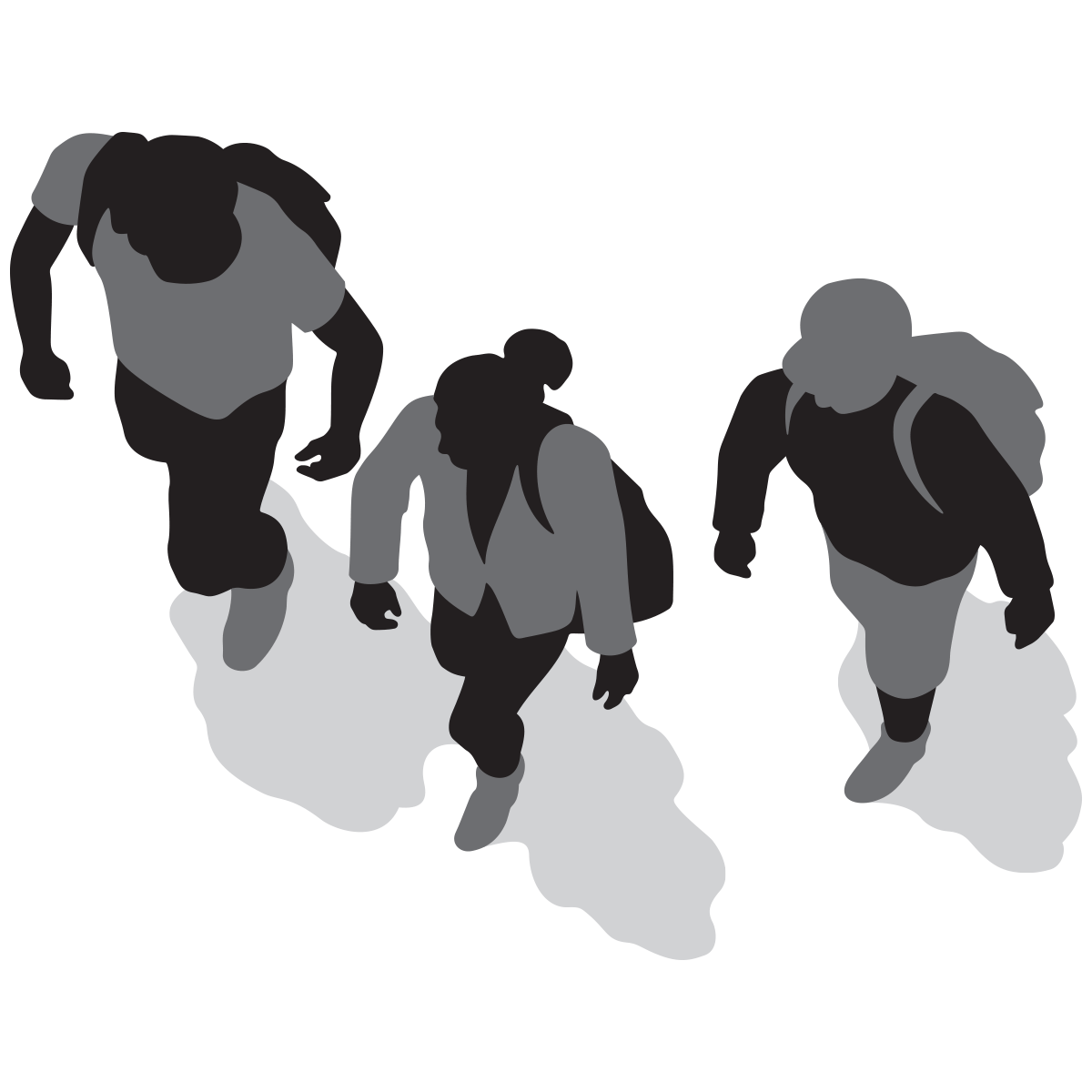 Cities around the UK are beginning to realise that a walkable city with fine public spaces will make residents healthier and happier, as well as attracting business and investment to the city.

May is Living Streets’ National Walking Month and the charity is asking people to rate their everyday walks to build a picture of the walking environment around the UK.

“We’re urging people to get out and about in National Walking Month this May and rate their walk to help us build a picture of where the walking hot spots are in the UK.”

Our survey was conducted by Opinion Matters, who spoke to a weighted selection of 2,200 people from the 10 biggest cities (by population) in Great Britain, plus the Welsh capital Cardiff.

More on our poll 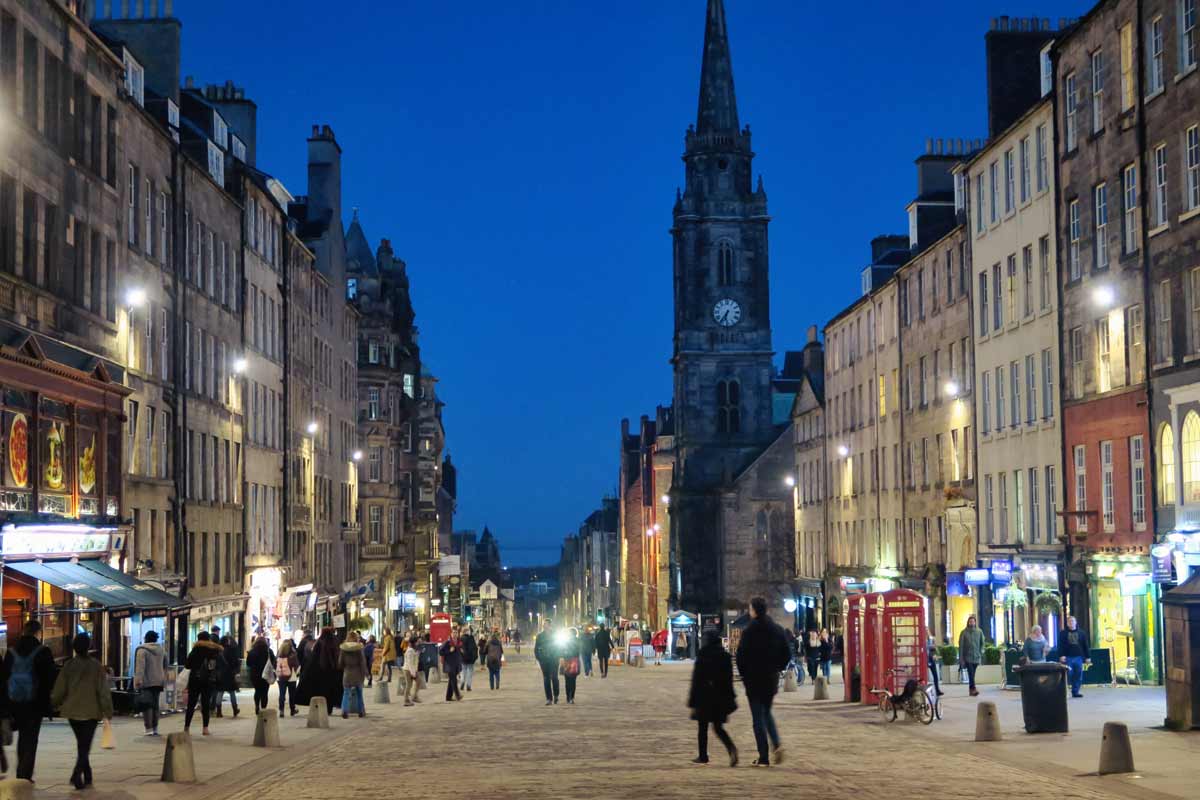 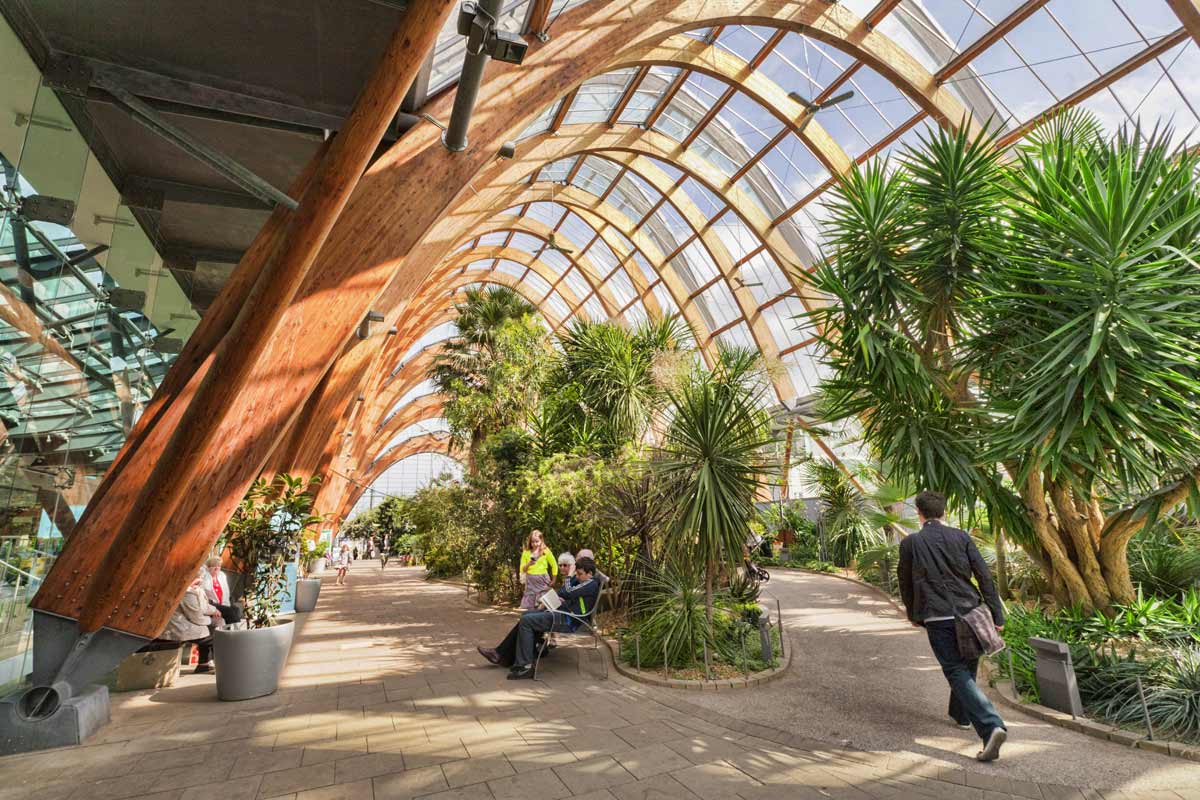 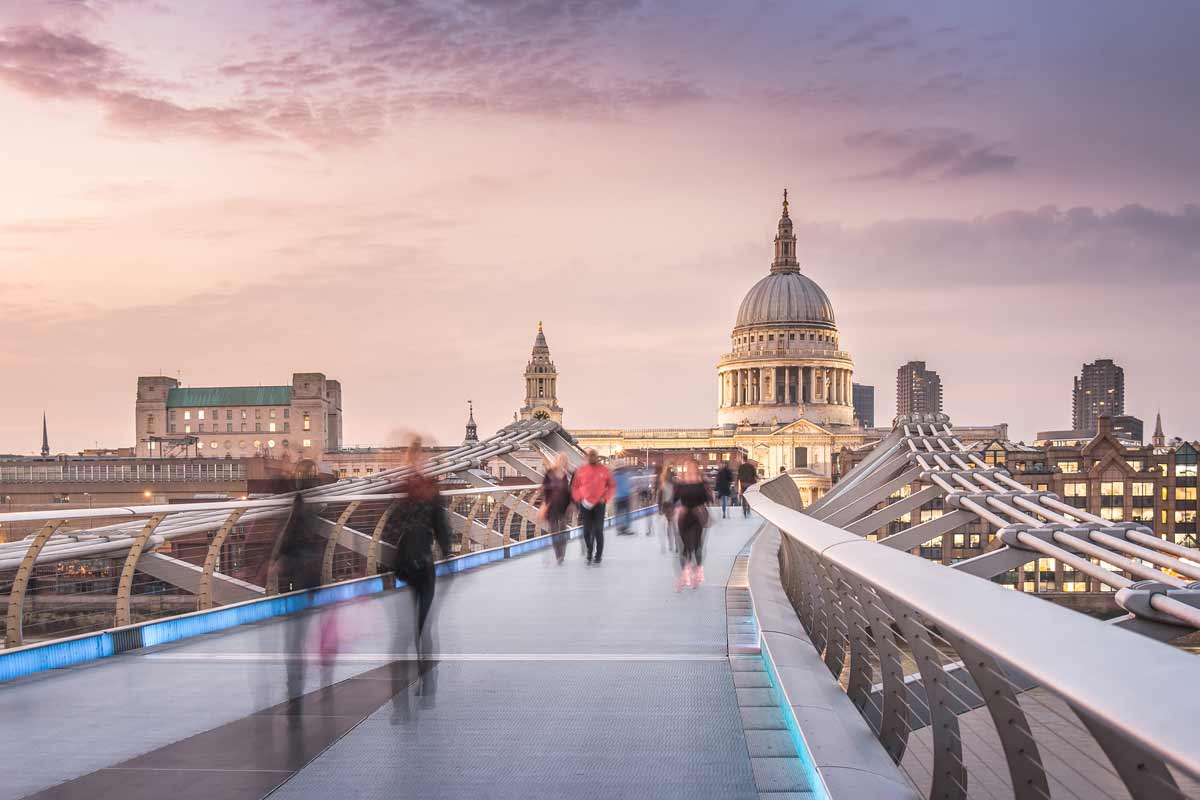