Children who walk to school are more engaged with their streets and aware of the impact of cars than those who don’t, suggests new research released for the launch of International Walk to School Month (1 October).

Living Streets, the UK charity behind the walk to school campaign commissioned the research in which children were asked what would make a good walk to school. The respondents which were consistently more likely to identify improvements were the ones who walk to school. Of those who answered: 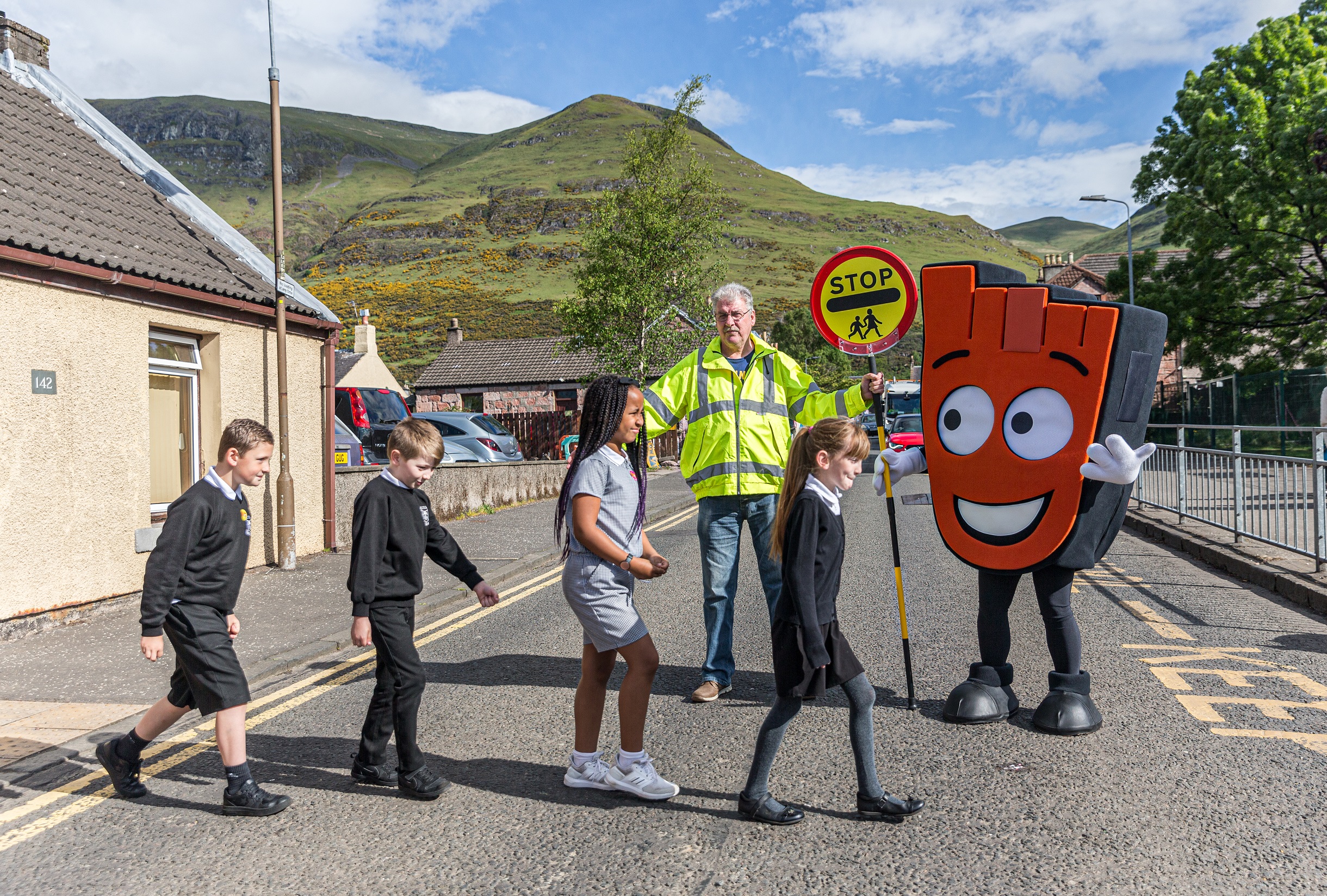 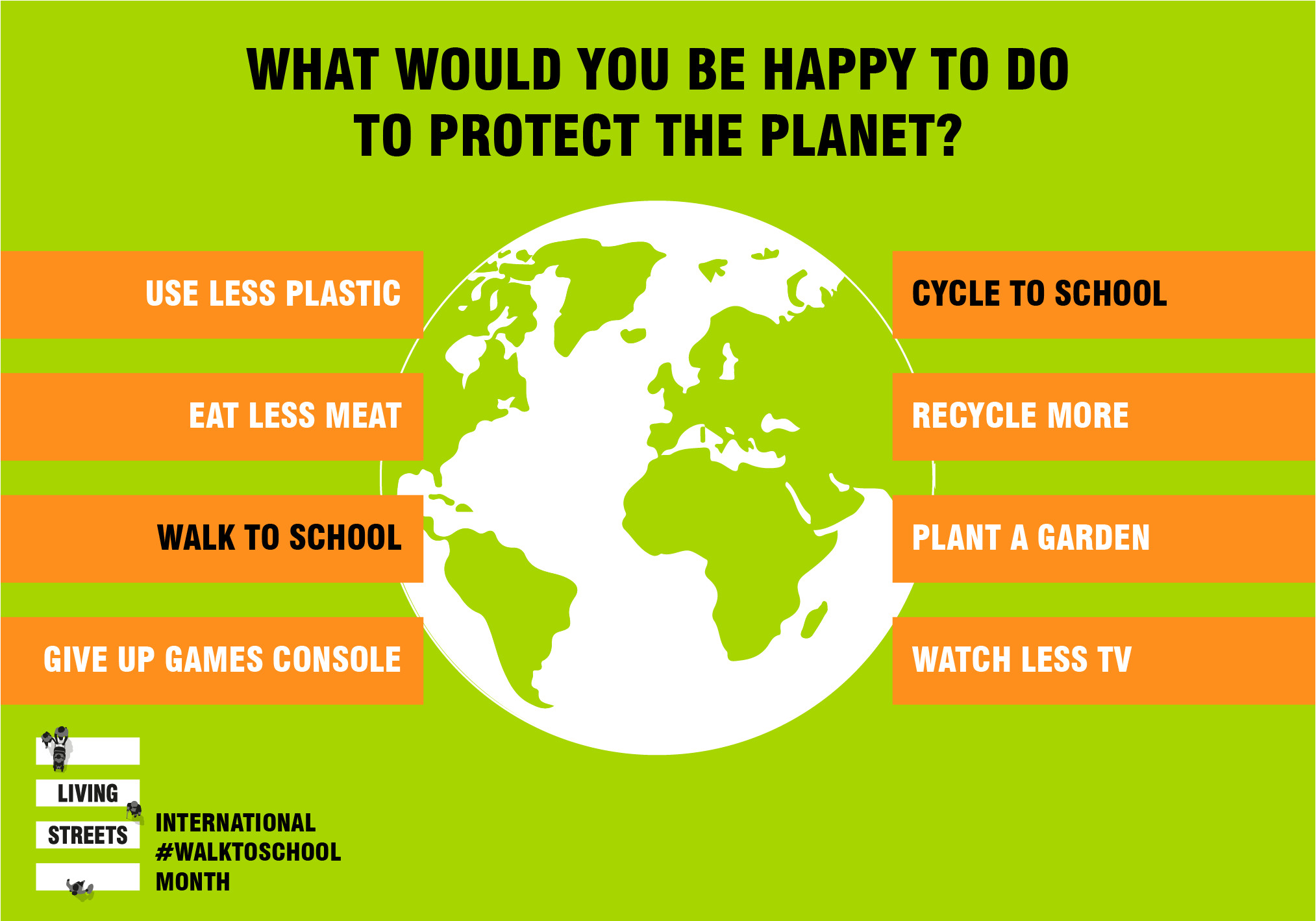 “Children who walk to school confirm what we’ve been telling decision-makers for years. Better streets for walking have slower traffic, fewer cars, uncluttered and cleaner pavements.

The research also asked questions around the role of walking to school in fighting the climate emergency.

Road transport is the largest contributor to greenhouse gas emissions in the UK, emitting a huge 125 million tonnes of CO2 every year. This represents 27 per cent of the overall amount of greenhouse gases emitted.

The World Health Organisation recommends walking to school as a primary way for people to reduce their carbon emissions. At morning peak, one in four cars on the road are on the school run – responsible for generating half a million tonnes of CO2 per year.

“Walking everyday journeys needs to be part of the solution to the climate emergency; it’s the healthiest, most environmentally-friendly way to make short journeys.

When the 6-15-year-old respondents were asked if they would be encouraged to walk to school to protect the planet, 34 per cent of those who said yes don’t currently walk.

Living Streets wants more to be done to enable those who want to walk to protect the planet to be able to do so. Just 51 per cent of primary school pupils in England currently walk to school and 42 per cent in Wales and Scotland.

“There is clearly a desire from children themselves to take a positive action to reduce carbon emissions and protect the world in which we live.

“During October, pupils walking to school will be part of an international movement to clean up our air, improve road safety and get more active by ditching the car. We want this year-round.”

“Walking to school is one of the many ways to help cut down levels of air pollution around the school gates and reduce the number of cars on the road.

“While air pollution is a danger to everyone’s health, children are among those most at risk. This is because their little lungs are still developing, and breathing in dirty air can stunt that growth. Sitting in a car does not protect you from the effects of air pollution, in fact levels of air pollution inside the car can be higher than levels outside.

“It’s really important that urgent action is taken on a local and national level to help people move to cleaner forms of transport such as walking, cycling and public transport.”

While the number of children walking to school nationally is static, this isn’t the case in over 2,000 schools which take part in WOW – the year-round walk to school challenge from Living Streets.

At the end of the 2018/19 academic year, 15 per cent of journeys logged on the WOW Travel Tracker were driven, significantly lower than the national average of 41 per cent. 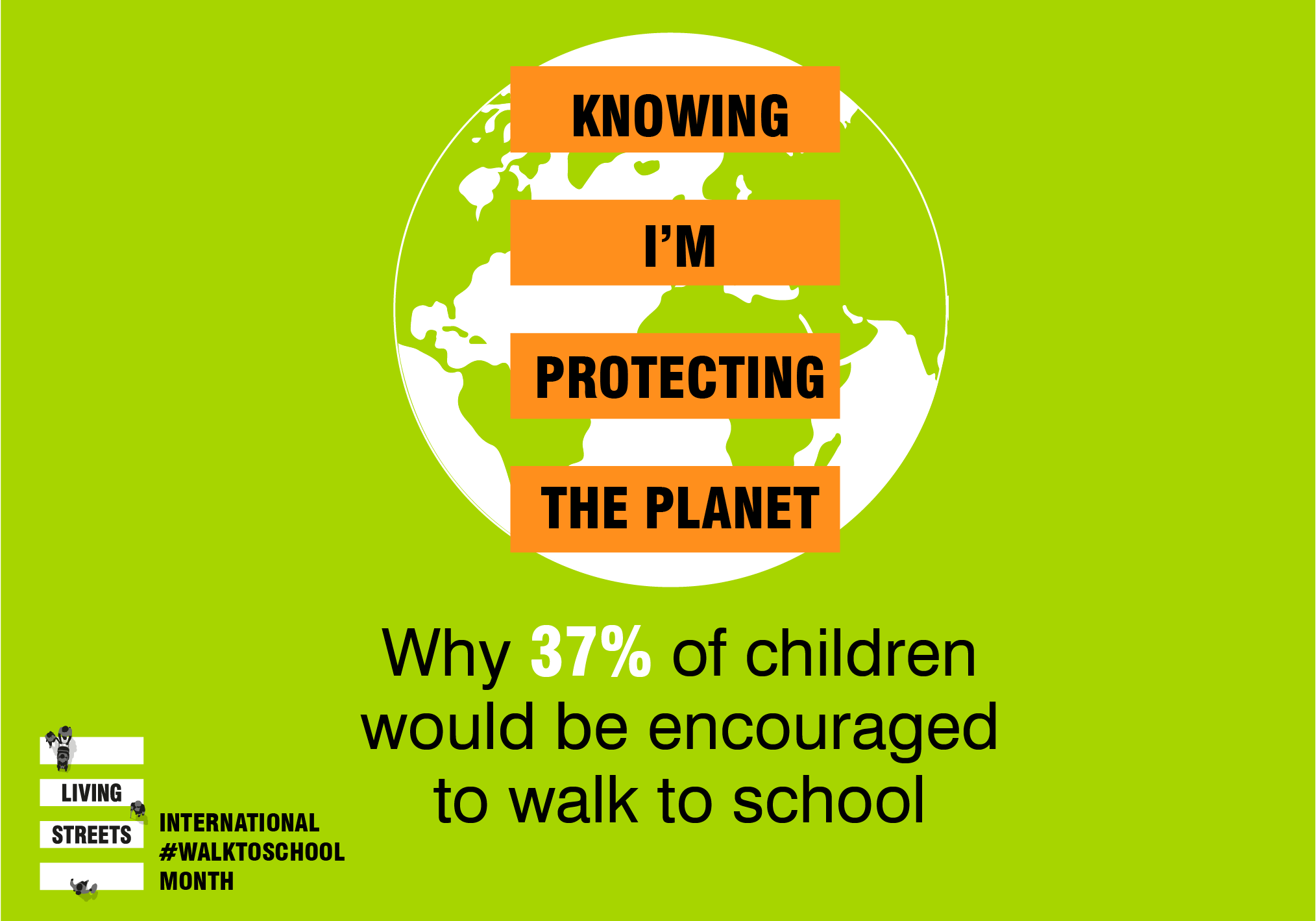 [1] All figures, unless otherwise stated, are from YouGov Plc.  Total sample size was 702 children aged 6-15. Fieldwork was undertaken between 23rd - 27th September 2019.  The survey was carried out online. The figures have been weighted and are representative of all children aged 6-15. 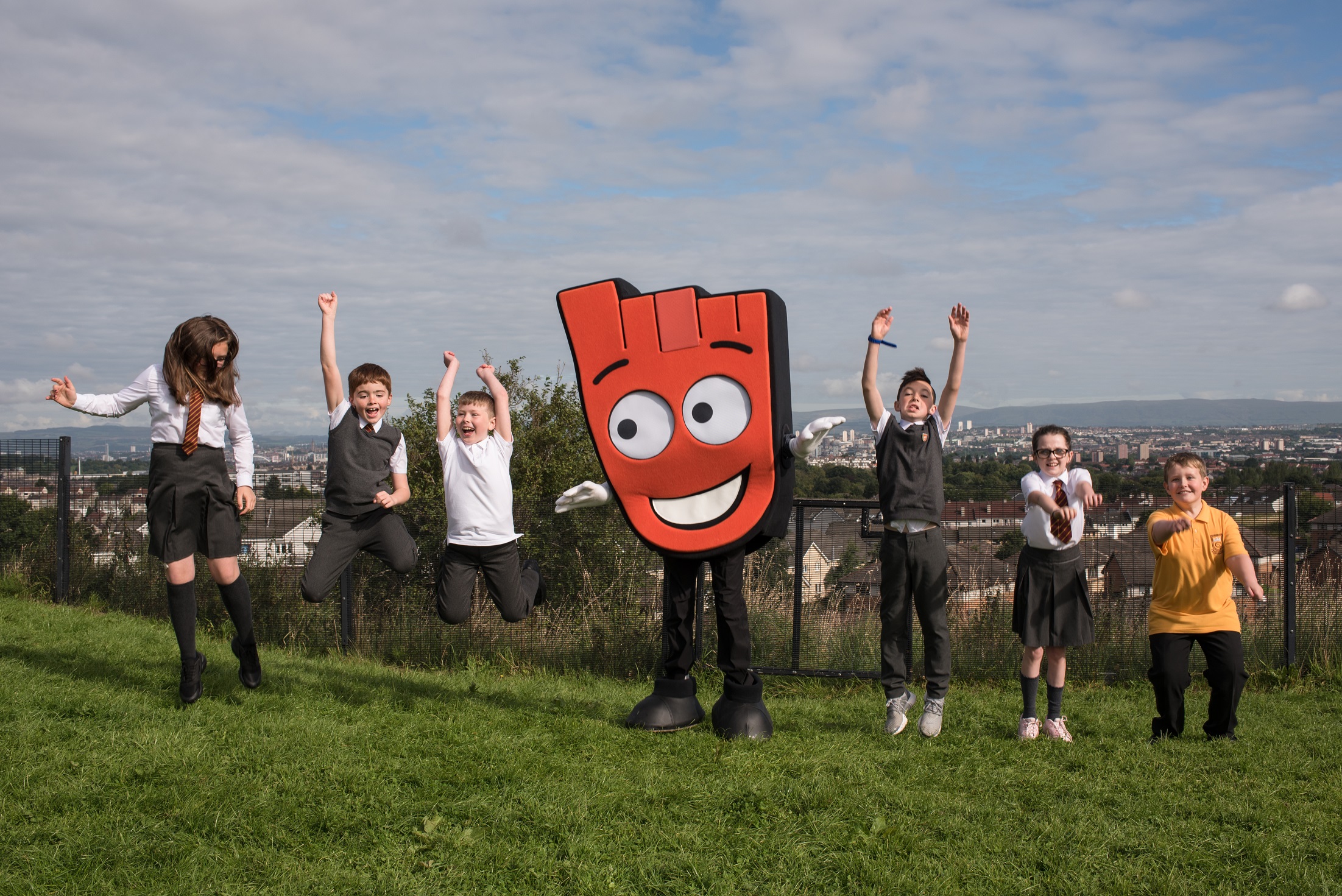