Joe Irvin OBE has today (24 January) announced his retirement from his post as Chief Executive of Living Streets and will step down at the end of March 2020.

Since joining in 2014, Joe has raised the profile of Living Streets and pedestrians, seeing the charity celebrate its 90th anniversary last year with six prestigious national awards for excellence.

Joe was part of the successful campaign to oblige the Government to produce the first-ever Cycling and Walking Investment Strategy. He also helped forge a Walking and Cycling Alliance across active travel NGOs, winning a review of the Highway Code to make streets safer for people walking and cycling.

Joe’s extensive career has included senior roles in No 10 Downing Street and as special adviser to the Deputy Prime Minister. Joe spent many years at the TGWU union, the TUC, RSPB and as CEO at NAVCA - the voluntary sector umbrella body. For six years he served as an elected Trustee and latterly chair of ACEVO.

Joe was awarded an OBE in the 2020 New Year Honours list for his services to walking, active travel and the wider charity sector. 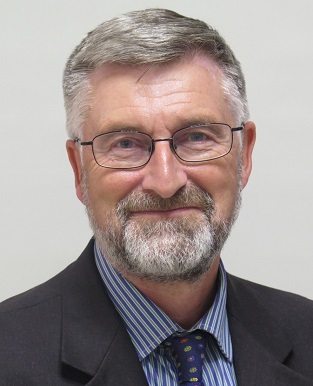 “This feels like the right time for me to hand over the baton to new leadership as we enter a new phase. It has been wonderful to work with such a dedicated, enthusiastic, and talented team. It feels like every day we are changing people’s lives - and the streets where they live - for the better.

“It’s been a delight to work with such fabulous partners – public sector, NGO and business. I’m especially pleased to have played a part in the first UK government Cycling and Walking Investment Strategy, rolling out WOW – our walk to school challenge – to so many children, forming the Walking and Cycling Alliance, strengthening laws on pavement parking and making the Highway Code safer.

“With Jenni Wiggle as Interim CEO, an excellent board of trustees under Dame Jane Roberts, and a marvellous staff team, Living Streets couldn’t be in more capable hands. Whoever takes on the permanent role of CEO will be in an enviable position at a time of great opportunity.”

This feels like the right time for me to hand over the baton to new leadership as we enter a new phase. It has been wonderful to work with such a dedicated, enthusiastic, and talented team. It feels like every day we are changing people’s lives - and the streets where they live - for the better.

“I want to thank Joe for his excellent leadership of Living Streets over the past six years. Joe is leaving Living Streets in a very strong position as an organisation.  Future funding is secure and there is a huge chance to expand our work in the next five years.  Our reputation is very high, and we are delivering excellent results in our projects.

“I’m delighted that Jenni Wiggle is stepping up to Interim CEO from April to enable a smooth transition – she is not just a safe pair of hands but a rising star in her own right.”

Jenni Wiggle, currently Senior Director, will step up to act as Interim Chief Executive from 1 April whilst a permanent replacement is sought. Jenni currently oversees major project delivery, such as the walk to school programme and has been vital to the charity’s ongoing success in recent times. She is one of the few women in a senior position in the transport sector and was recently recognised at the Everywoman in Transport and Charity Times Awards. 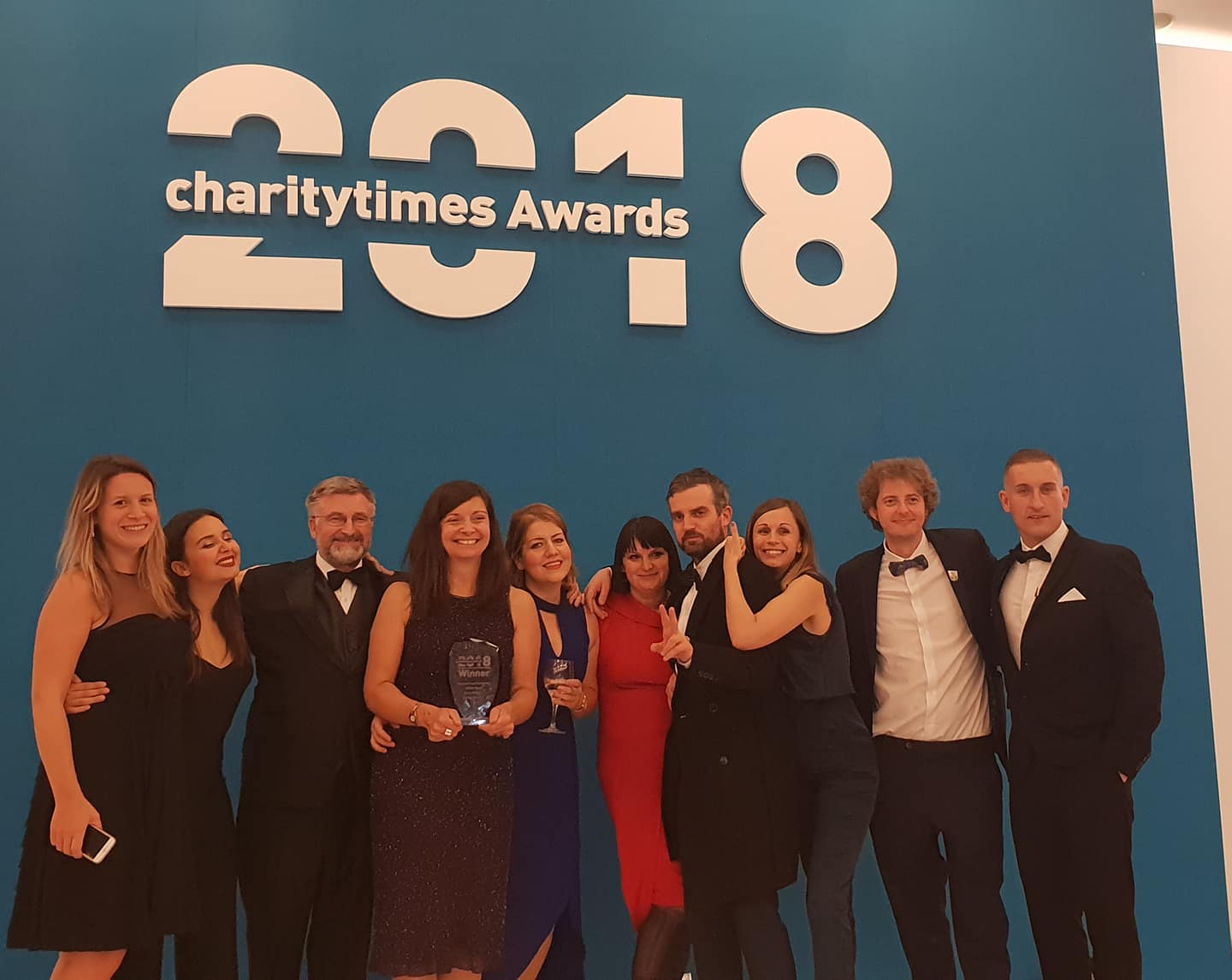 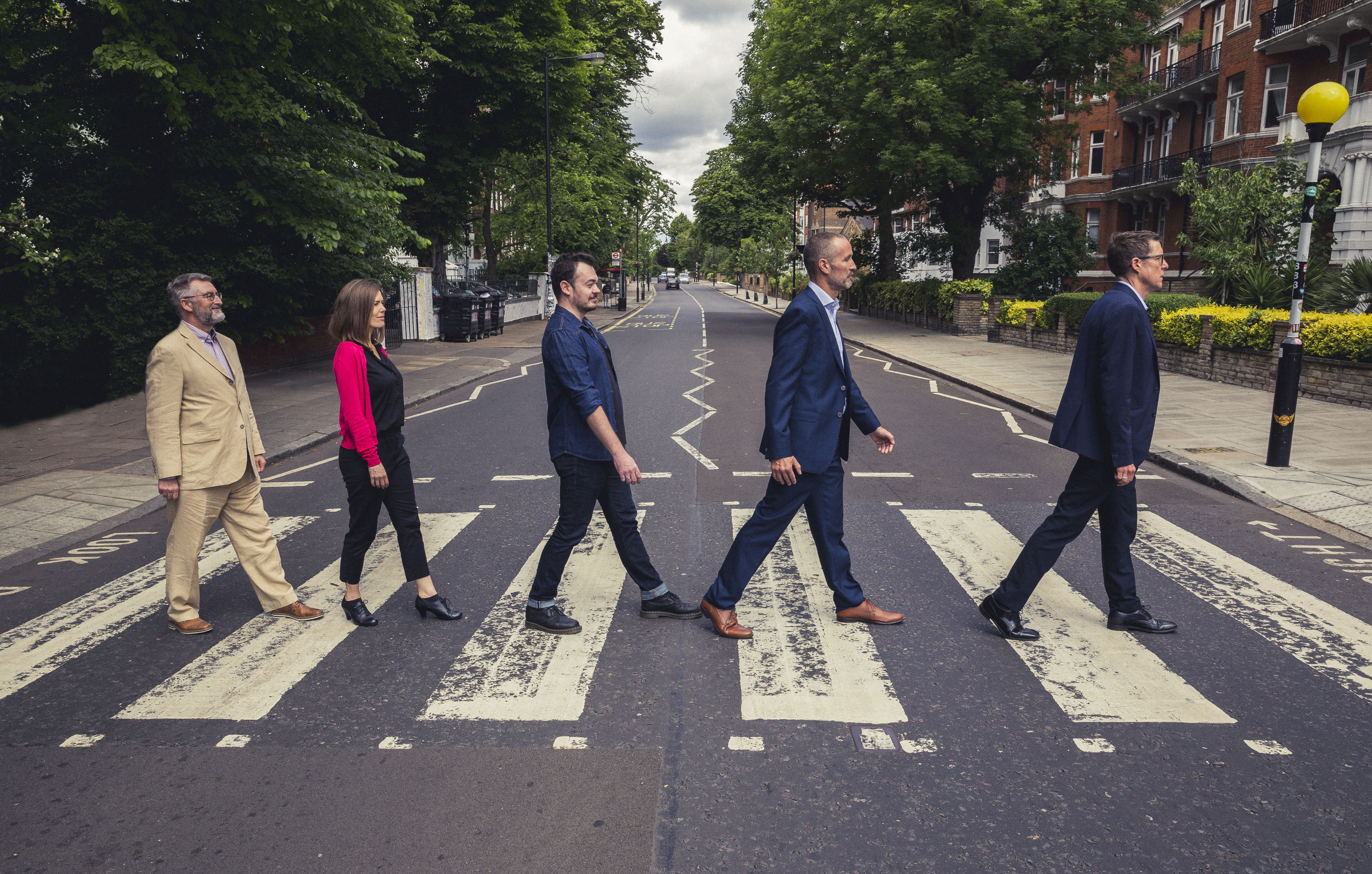 Jenni will step up as Interim CEO when Joe retires at the end of March.

"Whoever takes on the permanent role of CEO will be in an enviable position at a time of great opportunity."

Joe Irvin has been Chief Executive of Living Streets, the UK charity for everyday walking since 2014. The 90-year-old charity that brought us zebra crossings, is best known nowadays for WOW – the year-round walk to school challenge.

In government he worked on the 1998 Transport White Paper, the Kyoto UN climate change agreement and ‘right to roam’ legislation.

For six years 2013-2019 he served as an elected Trustee and latterly chair of ACEVO. Joe is a trustee of Voluntary Action Islington, and has been a judge on the Guardian Charity Awards and Charity Times awards, and an advisor to Charityworks, Child Poverty Action Group, and Apex Trust.

Joe was born in Fleetwood, Lancashire, brought up in Preston, educated at state schools, Oxford University, South Bank University and Birkbeck College. He now lives in London with his family of two children.

He is a Fellow of the RSA and a member of the Department for Transport’s advisory group on cycling and walking where he has been closely involved in updating the Highway Code to improve road safety.

Joe received an OBE for his services to walking, active travel and wider charity sector in this year’s New Year’s Honour list.