If a pedestrian is struck by a vehicle at 20mph they have a 97% chance of survival. Just 10mph faster it drops to 92% - all for the sake of arriving somewhere slightly earlier. Makes you think, doesn’t it? 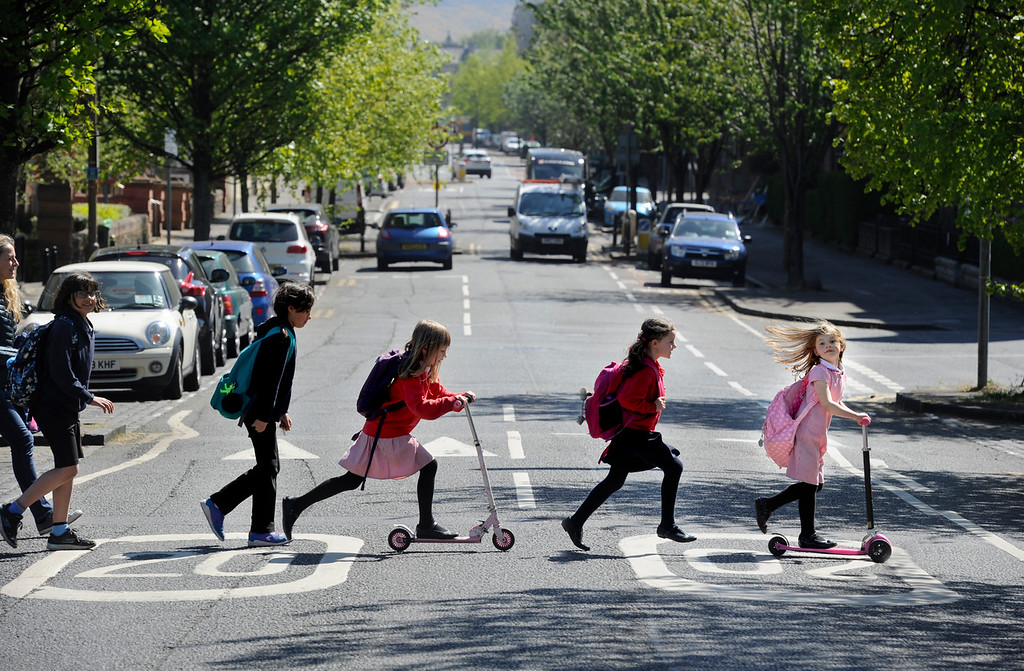 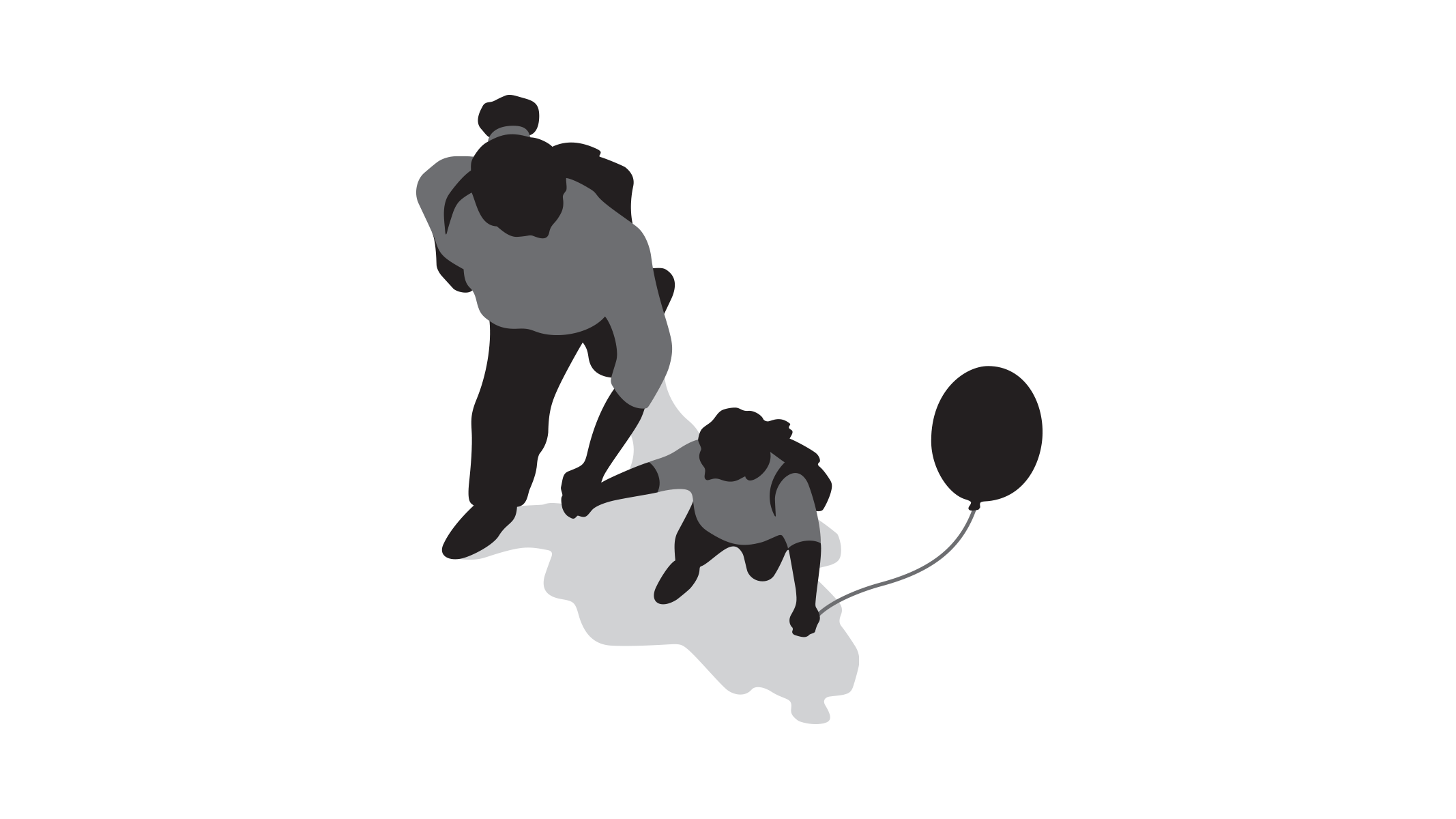 We are calling for area-wide default 20mph speed limits, that include main roads and high streets where many people live work, shop, and play.

Already more than 20 urban authorities in the UK have a policy of setting 20mph as the default for all their streets.

In our towns and cities, 20mph speed limits must become a national standard, ending the mismatch of speed limits in our urban areas.

In 2021, the Welsh Government ran a consultation on the introduction of 20mph limits on residential roads across Wales - here is Living Streets Cymru's response, including contributions from some of our supporters.

20mph in the news

Slower speeds save lives. So, it was disappointing to see a number of headlines in November 2018 which suggested otherwise, based on government commissioned research.

Beyond the headlines, this research didn't show that 20mph speed limits are intrinsically ineffective. It found flaws in the current implementation of these limits, but that does not mean that they should be discarded as a tool in our road safety arsenal. Rather, a more effective and coordinated approach to 20mph limits is needed.

By introducing area-wide 20mph limits in urban areas we can end the confusing patchwork approach to limits that currently exists; embedding a culture of slower speeds and reducing uncertainty for drivers.

We know that reducing speeds to 20mph saves lives. It’s time for action. 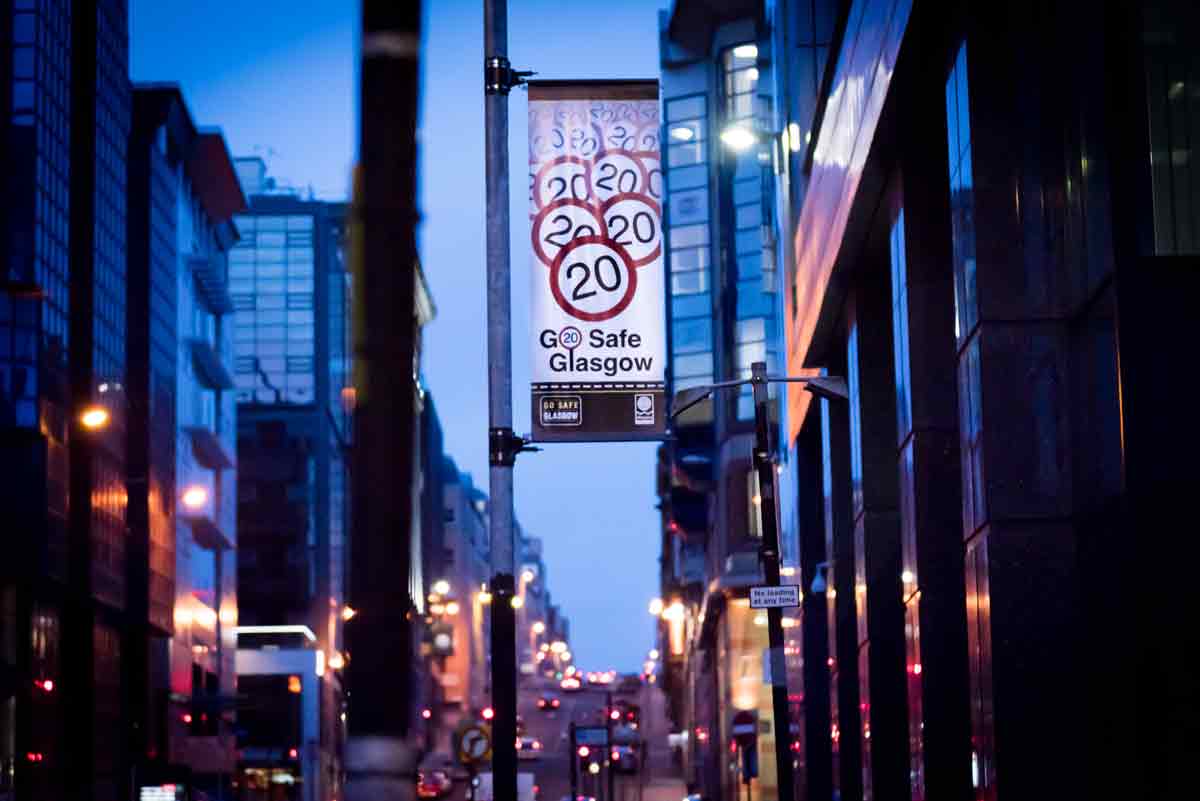 Over the past year Living Streets Scotland has been working on a project in five communities across Scotland, supporting communities and local authorities to introduce 20mph areas.

Find out what we learned.

With 20 mph the walking experience is more pleasant, less noisy and felt by pedestrians to be safer (particularly on narrow streets with narrow pavements like we have in Lewes). We also need Councils to do more than just put in “compliant” schemes (with Govt Guidelines on 20 mph schemes/zones) and Police and Councils to do more to bring down actual speeds.

The amount spent on road collisions each year, an enormous drain on the economy

WHAT YOU CAN DO 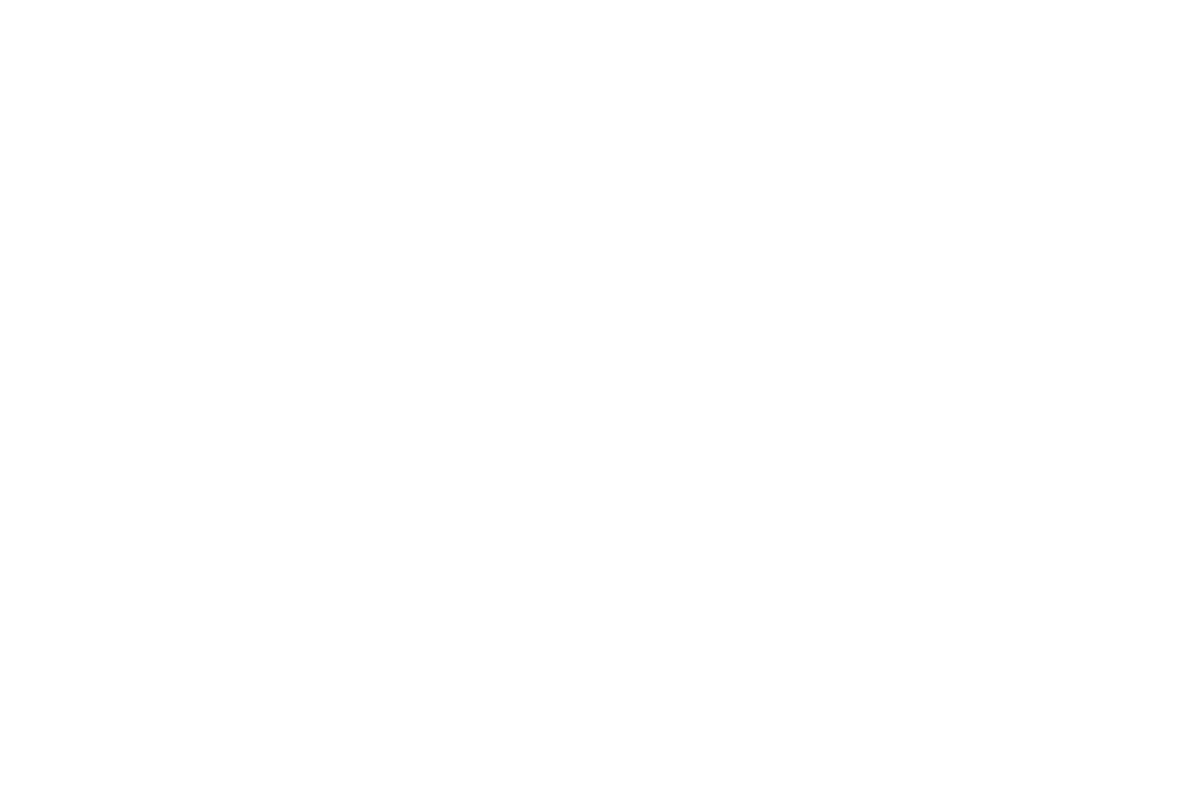 Make sure your voice is heard in decisions in your area, by joining or setting up a Living Streets Local Group.

Keep updated on all our campaigns and activities. Sign up to hear from us and join the walking nation.

Help make Britain's streets safer by supporting the "20''s Plenty For Us" campaign.

join or set up a Local Group

Will it take me longer to get around at 20 mph?

No. Lower speeds increase road capacities, as the bunching effect at junctions is reduced as traffic flow improves. That’s why urban motorways are often 40 or 50 mph, as opposed to 70 mph. Even an urban journey of three miles, taking 30 minutes in a 30 mph limit, was shown to only increase to 33 minutes in a 20 mph setting.

The 2011 British Attitudes Survey demonstrates that well over two-thirds of us, including motorists, would like a 20mph speed limit in the streets where we live. In Portsmouth, over 40 per cent of respondents stated that since the introduction of 20 mph, there has been a safer environment for walking and cycling. Around a third of respondents noticed an increase in pedestrian and cyclist activities in the local area.

How can local authorities afford to introduce 20 mph in this economic climate?

The 20 mph zones in London are estimated to already be saving more than £20 million in crash prevention annually. The cost of road signs is remarkably low. For example, Portsmouth converted 1200 streets to 20mph for just over £500,000 – far cheaper than the alternative ideas put forward, which came to £2.2 million. It’s roughly seven times more cost effective, in terms of speed reduction achieved, to introduce a 20 mph limit across a wide area, than to spend the same sum on isolated, physically calmed zones. Campaigning stalwart Caroline Russell and Living Streets media volunteer Sophie Coleman 'vox-popped' business owners and employees in two areas of Islington to find out what they thought of the proposals for 20 mph speed limits on all roads in the borough - and the results were positive.

The police are obliged to enforce all speed limits. The evidence is that drivers drop their speed when a 20 mph limit is enforced. In Portsmouth, streets where average speeds were previously higher than 24 mph, decreased limits have helped reduce speed by an average of 6.3  This occurred without the need for any extra police enforcement. 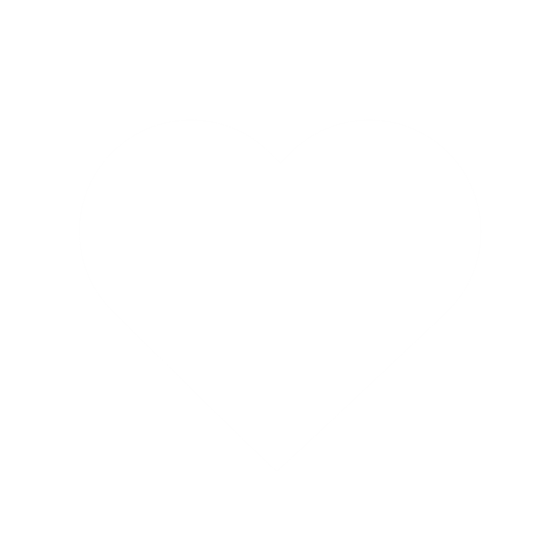