Children’s television presenter, Dr Ronx is the new celebrity ambassador for WOW – the walk to school challenge from Living Streets.

The CBBC presenter and emergency doctor will promote WOW and the health benefits of walking to school for the 2022-23 academic year.

WOW is a pupil-led initiative where primary school pupils record how they travel to school each day on the interactive WOW Travel Tracker. Pupils who walk, wheel, cycle or scoot to school at least once a week for a month are rewarded with a WOW badge.

A generation ago, 70 per cent of primary school aged children walked to school, now it’s around half. Living Streets, the UK charity behind the walk to school campaign is working to reverse the decline in walking rates.

Hundreds of schools across England, Scotland and Wales already take part in WOW and typically see walking rates increase by 23 per cent with a 30 per cent reduction in cars at the school gates. The charity hopes Dr Ronx’s support will encourage even more schools to sign up.

Dr Ronx visited St Joseph’s Catholic Primary School in Dudley to learn more about WOW – and to hear from pupils, teachers and parents about why they enjoy walking to school. 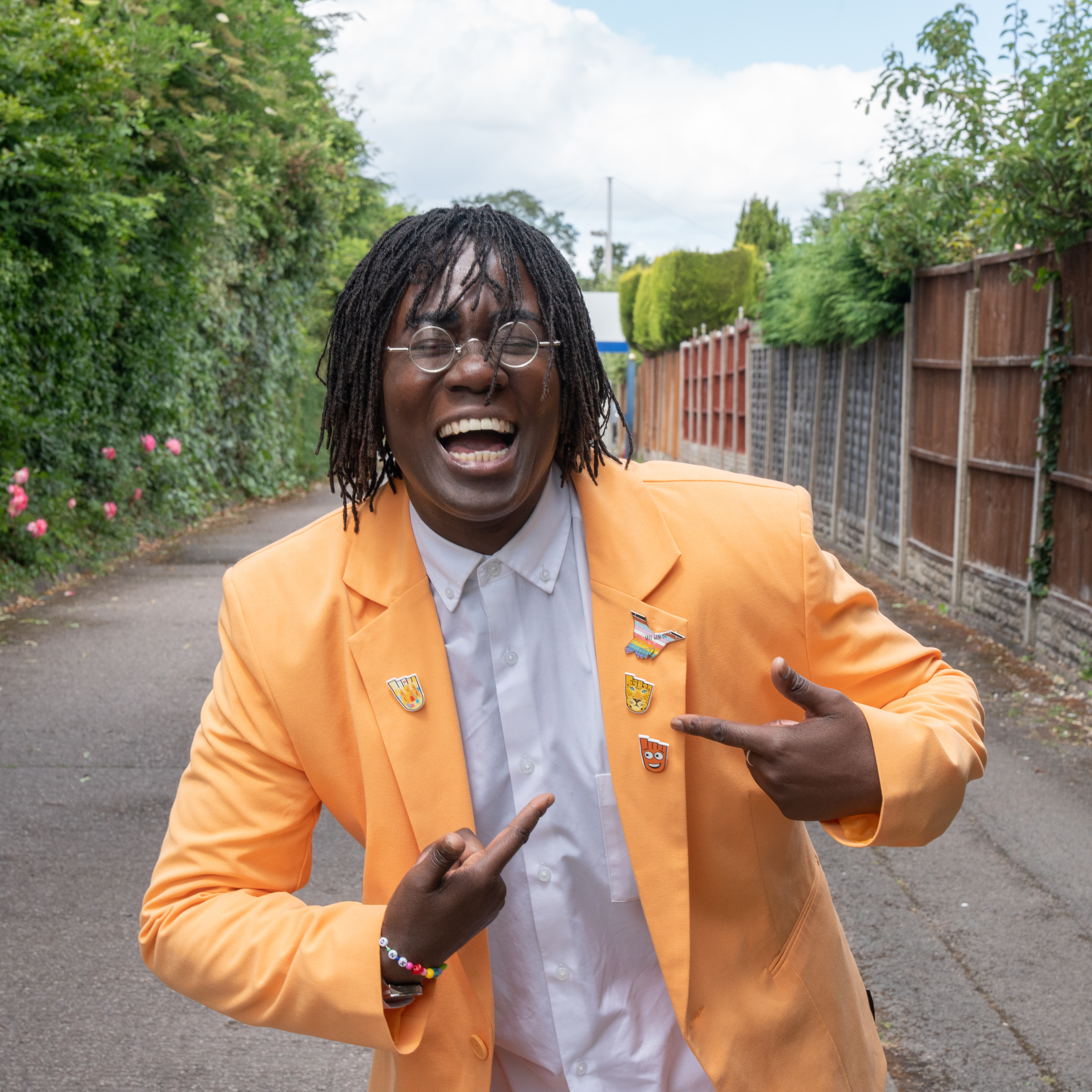 “I’m thrilled to be the new ambassador for WOW – the walk to school challenge from Living Streets. With notable increases in air pollution, rising childhood inactivity and post-lockdown poor mental health, encouraging children to be more active and ditching school run drives for more sustainable modes of transport is imperative.

“WOW is helping to empower pupils to choose healthier and greener ways to travel. I loved meeting the WOW pupils and hearing how much they enjoy the health and happiness benefits they get from being active on the journey to school. I’m looking forward to working with Living Streets to help encourage and enable even more children to walk to school.”

“With their boundless enthusiasm, we are sure that Dr Ronx will help inspire even more children, families and caregivers to give walking to school a go this academic year.”

Dr Ronx is an emergency medicine doctor by profession. They describe themself as a queer, black, androgynous intersectional feminist.

Their desire to train as an A&E doctor began after foundation training and then took a year out before speciality training to work as an Expedition Field Medic in India. On returning to the UK, they began their A&E career.

Dr Ronx is an award-winning children’s television presenter. They have also worked on the BBC3 programme ‘The Unshockable Dr Ronx’ and presented the highly acclaimed Channel 4 investigative documentary ‘Is Covid Racist?’; BBC One’s ‘The Truth About Boosting Your Immune System’; and the Channel 4 documentary ‘Are Women the Fitter Sex?’.

Dr Ronx is passionate about everything that they do, their unique aesthetic, medical knowledge, engaging manner and desire to amplify the voices of young people. 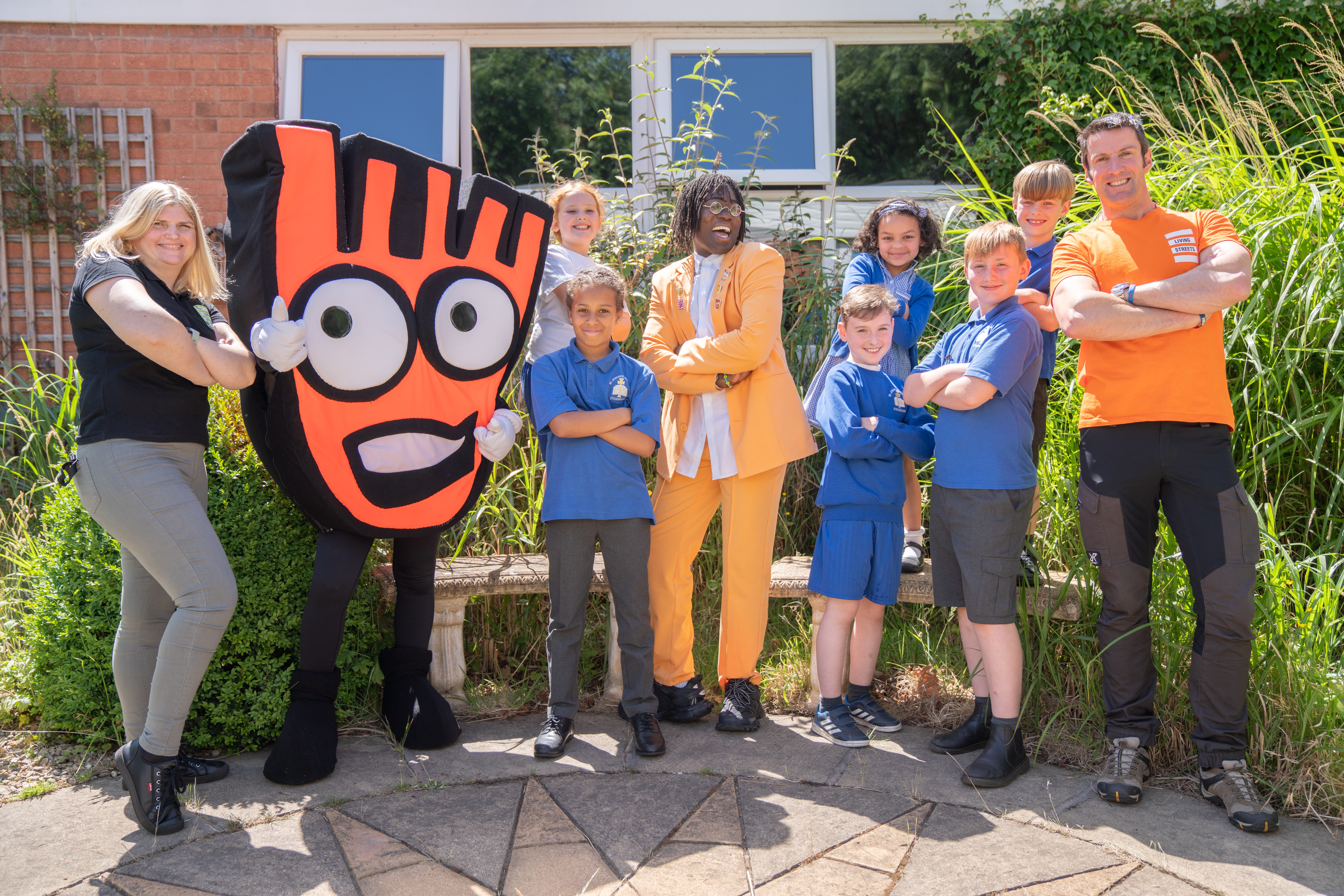 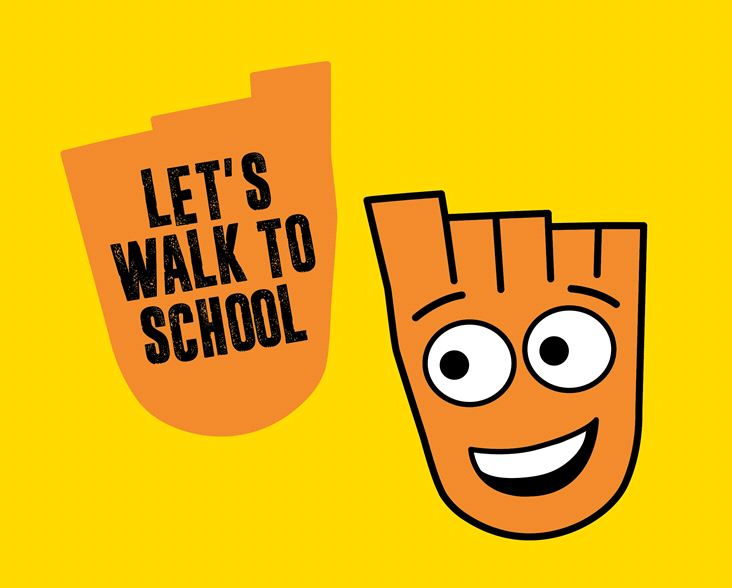 Find out more about WOW and join the thousands of pupils swapping the school run for a school walk.

WOW - the walk to school challenge