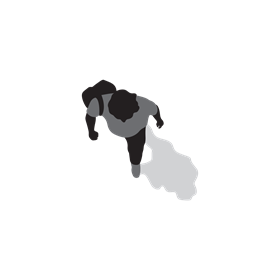 Peter Walker has been #WalkingFromHome whilst writing his latest book - The Miracle Pill: Why A Sedentary World Is Getting It All Wrong.

Here he tells us why moving more is so important for our health and how he's been upping his steps. 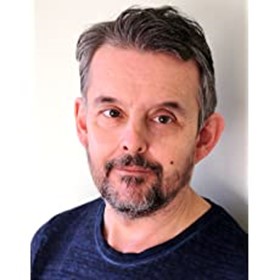 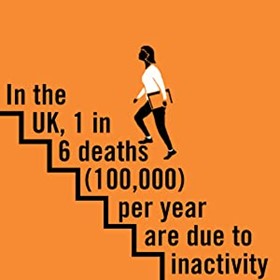 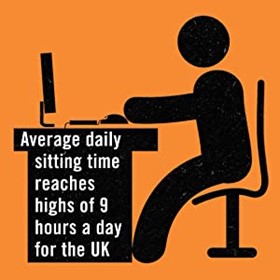 In pre-lockdown times I didn’t normally think too much about walking. I mean, I liked it, and would happily trudge around my part of south-east London, or other places, mainly just to get around and sometimes even for leisure.

But two events, simultaneously, changed that. The first was – obviously – the series of lockdowns that began last March. The second was writing a book about the way everyday physical activity has more or less vanished in the past few decades, and the many consequences this brings.

I’d known the basics about this very normalised pandemic of public health before, but I was amazed to find out just how serious and widespread an issue it is – illness connected to inactive living kills an estimated 100,000 people per year in the UK.

In non-Covid times, I was lucky enough to be gung-ho/experienced/mad enough to feel OK about cycling to and from work five or so days a week, a combined 40 minutes or so of built-into-the-routine exertion that took me well past recommended activity minimums and delivered me to and from the office with a punctuality measurable in individual minutes.

Writing the book coincided with the first lockdown, and things were suddenly different. I was denied most physical activity – in its place was the government’s offering of an hour outside per day for what was very much billed as exercise. Now, exercise does your body just as much good as everyday activity, but it is, necessarily, harder to build into your life, one of the key reasons why overall activity levels actually dropped during lockdown, despite all the joggers and barbell-lifters in parks.

As part of the book research, I borrowed a posh activity watch with a screen that gives a step-count, and on some long writing days I would look up from my laptop to see I had amassed only 2,000 or so. And so I started to walk more. Yes, the 10,000-step daily target might be entirely artificial – it was invented to coincide with the name of a 1960s Japanese step counter – but research has shown that even lower amounts provide a significant health boost.

I walk, I meander, I take long-cuts; sometimes I head out early, before a day indoors doing my day job, to trudge the local streets, feeling the weather against my face while I can. While my default, for years, was always to leap onto a bike for even a brief chore, for now I as often walk. The net health benefits might be more or less the same, but with a walk it takes longer, giving me more time in daylight.

When my son has finished his home-school work, or sometimes even before then, he can let himself be persuaded to head out with me. Some days the step-count total of my posh watch reaches as much as 15,000 before it clicks back to zero at midnight. Sometimes it’s only 6,000. But I have been out there – even 6,000 steps is hard to bring up if you’re indoors all day.

When, or if, a more normal life resumes, and with it my six-mile bike commute, that will again take care of my daily activity requirements. But I think I’ll still find myself walking more. Yes, it’s a bit slower. But then, that’s the point.

Thank you @theJeremyVine for this amazing quote for #TheMiraclePill by @peterwalker99, out now. This is definitely the book to get us all to get up and moving (even simply walking!) when motivation is at an all time low... https://t.co/Sa0n6gN8qw pic.twitter.com/Y7lRkp69Rz

The Miracle Pill: Why A Sedentary World Is Getting It All Wrong, by Peter Walker, is out now - published by Simon & Schuster.

Susan Claris has found a surprising new joy - a 'fake commute'. She tells us more. 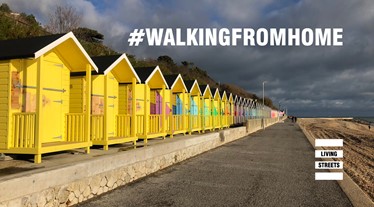 Dame Sarah Storey tells us what opportunities the lockdown has created for her family. 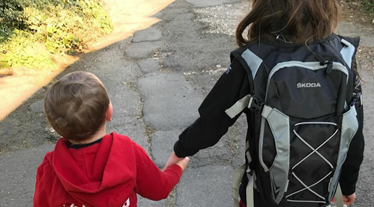 London's Walking and Cycling Commissioner on why we need more space for walking during lockdown. 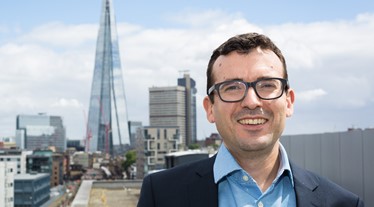