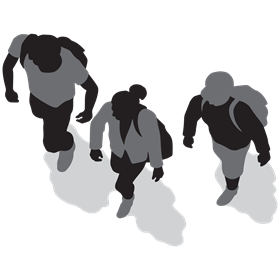 This May we've been celebrating National Walking Month, encouraging people from all backgrounds to take a pledge to walk more over the month.

At the same time, we've been working with Arup and Sustrans to explore the factors that impact people’s experience of walking.

Susan Claris, Transport Planner at Arup and Vice President of Living Streets tells us more about the Walking for Everyone report. 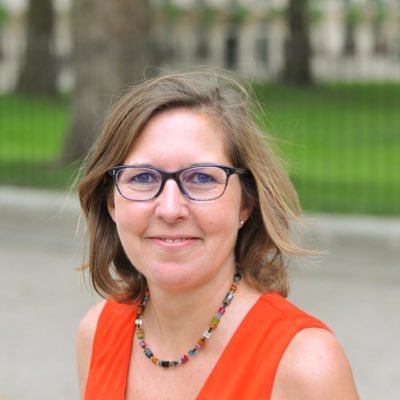 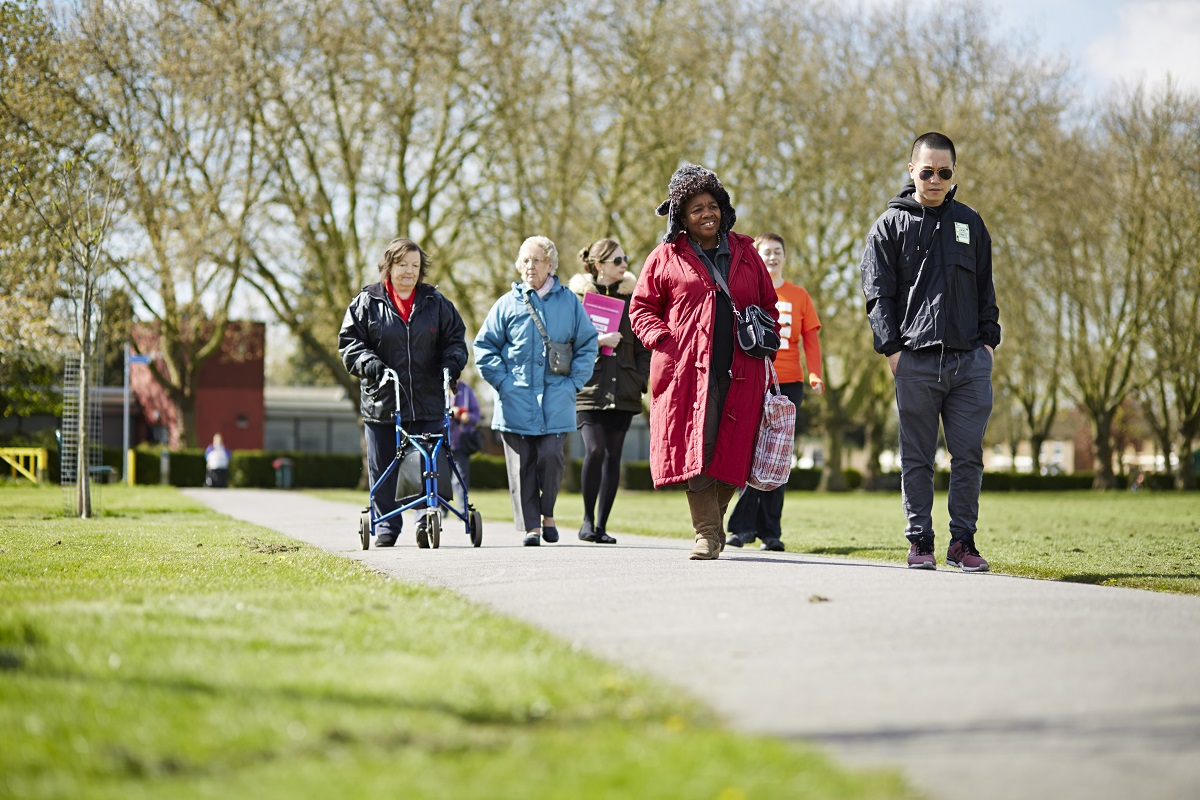 Arup, Living Streets and Sustrans are working collaboratively to understand behaviours surrounding walking and explore the factors that impact people’s experience of walking.

From our literature reviews, it is clear that the experience of walking is not equal for all. There is very little information on how much specific demographic groups walk in the UK, so it is difficult to make comparisons.

We are looking to understand the nuances for specific demographics and going forwards we will look at the intersectionality between groups. Here are some of our findings so far.

There are so many benefits that come from walking, but there are deterrents that different groups of people face that prevent them from taking a walk. We know that different groups have different needs and may use spaces in varying ways. The number of walking trips and reasons for trips differs between men and women and people of different ages.

Fear of attack or discrimination is listed as a deterrent for some Black, Asian and minority ethnic individuals, whether this is personal or institutional racism. This could also occur within the same Black, Asian and minority ethnic groups, as social pressures surrounding activity can lead to condemnation within communities. We also know that adults with mobility impairments walk less.

We also want to look at positive influences within some demographic groups. Across multiple religions there is a recognition that physical activity is important to maintaining a healthy lifestyle and, in the case of Islam, religious leaders and practisers identified a resonance between the teachings of Islam and leading an active lifestyle.

Very little information exists on the potential link of increased activity such as walking and the benefits it may have in tackling social isolation and loneliness in those age 65+. This would be a good topic to explore further, especially the effect in the winter months.

Policy and strategy should be informed by those who currently walk but also include people who don’t, to explore the reasons behind this and inform decision making in a much more diverse and holistic manner.

Feeling safe on our streets

Across the existing literature, factors that influence people’s walking behaviour include influences from infrastructure and the built environment, the support for groups to walk, and governance and policy influences. Using the protected characteristics defined in the Equality Act as a guide, we are able to look at some of the factors that influence walking for different groups.

Traffic speeds affects multiple groups for a variety of reasons. Children may not be able to detect vehicles approaching at speeds in excess of 20 mph; the ability to accurately detect and avoid looming objects, such as cars, is critical to avoiding collisions when crossing roads. Having residential roads that allow vehicles to travel above 20mph poses a big deterrent for the safety of children. Reducing traffic speeds is likely to have benefits for multiple other groups as well, including disabled people and the elderly.

The impact of safety concerns is wide-reaching and is influenced by infrastructure and the built environment. For Black, Asian and minority ethnic groups, safety is cited as a concern and a deterrent across multiple studies and takes multiple forms. Safety is a particular deterrent for active travel, as driving can be seen as a safer form of transport. Concern with safety increases at night and when there is low footfall. TfL reports that, while all Londoners feel more unsafe walking at night, Londoners from Black, Asian and minority ethnic backgrounds are much more likely to say they feel unsafe walking after dark.

The factors influencing walking patterns extend beyond the physical environment, and the support for walking varies between communities and can have a positive or negative influence.

Minority groups often lack support and face discrimination due to their increased visibility. Muslim women report deterrents such as the need for modest dress, inability to exercise in public, and sex discrimination, with the anticipation of disapproval if they engage in physical activity. This deterrent is shared with LGBTQI+ people, with 1 in 5 saying they have experienced an incident or hate crime as a result of their sexual orientation and/or gender identity in the last 12 months (though this was not specified to on-street abuse). On street verbal abuse from strangers has been noted as one of the most common hate incidents reported by LGBTQI+ people. Many of these hate crimes are not reported to the police, largely due to the fear of not being taken seriously. 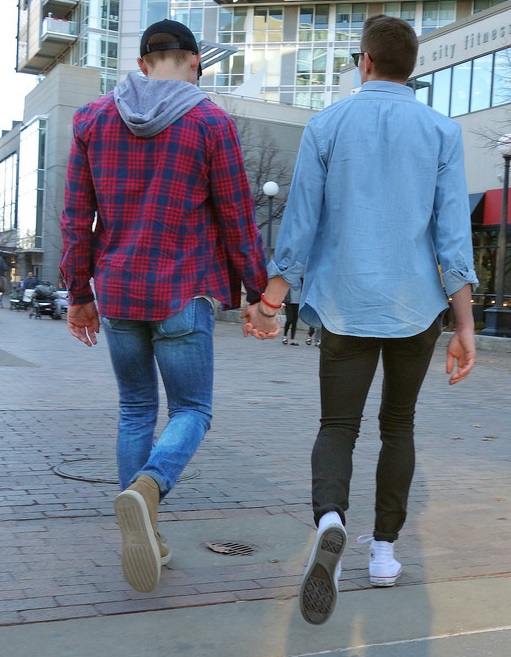 The role of language and representation

Increasing support comes in many forms, and for some groups this is to do with building confidence in their own ability.

Many older individuals see physical health as a significant deterrent – reduced mobility and a reliance on walking frames can reduce confidence, especially when paired with the deterrents in existing infrastructure. This concern is also shared with disabled people.

A significant deterrent for Black, Asian and minority ethnic groups is language, including the discrimination and anxiety associated with speaking non-native languages.

Language barriers are cited consistently across many studies as a reason for not going outside or engaging with physical activity. This is most commonly due to a fear of not understanding a question or instruction, with the fear of the outcome enhanced by the lack of support and confidence.

We need to look at the language used to describe walking for all groups to ensure it depicts walking in a positive light to welcome and encourage people to walk. 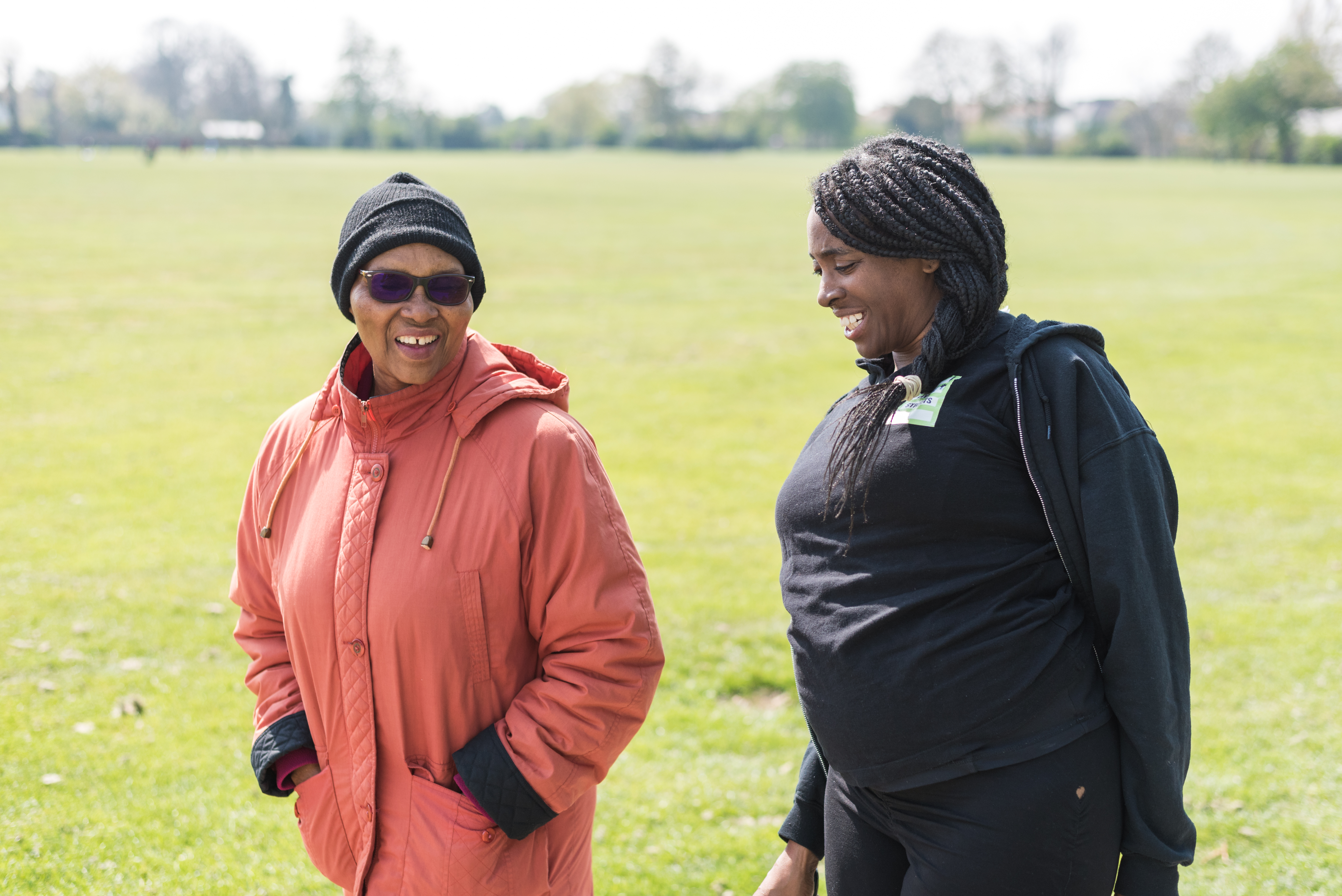 What needs to happen next?

Decisions made at the governance level influence walking behaviour, as they affect policy and strategy. Many of the groups looked at have limited representation in policy making. Healthcare professionals for example lack the knowledge of religious and cultural differences and this has prevented them from having productive conversations or prescribing appropriate physical activity. There is often an assumption that all older people are retired and therefore would not walk for transport other than to visit family or attend appointments.

According to 2017 research from Engender, women in Scotland held only six percent of senior positions in the transport sector (public sector data). Many of the deterrents women face when walking or being in public space could be addressed during the design phase, if there was more input from women. This is potentially true for all the groups looked at in the literature reviews.

Policy and strategy should be informed by those who currently walk but also include people who don’t, to explore the reasons behind this and inform decision making in a much more diverse and holistic manner. Stakeholder engagement would also design out some of the assumptions and biases policy makers have on the needs of people.

People need to see people like themselves shown in positive imagery and literature related to walking – this could increase confidence in ability if individuals see people they can relate to. This applies both to people who don’t feel like they have the health or physical ability to walk, but also for those who do. There is a spectrum of health needs and different abilities, and policy must encompass this range as best as possible. It is important that, when informing policy for walking for different demographic groups, we look beyond stereotypes.

The literature reviews conducted only make up the first part of this collaborative research. The next steps will be to conduct focus groups to inform and explore some of the findings from the literature reviews, as well as addressing the gaps in existing data, to create guidance for a better, more inclusive, walking world. 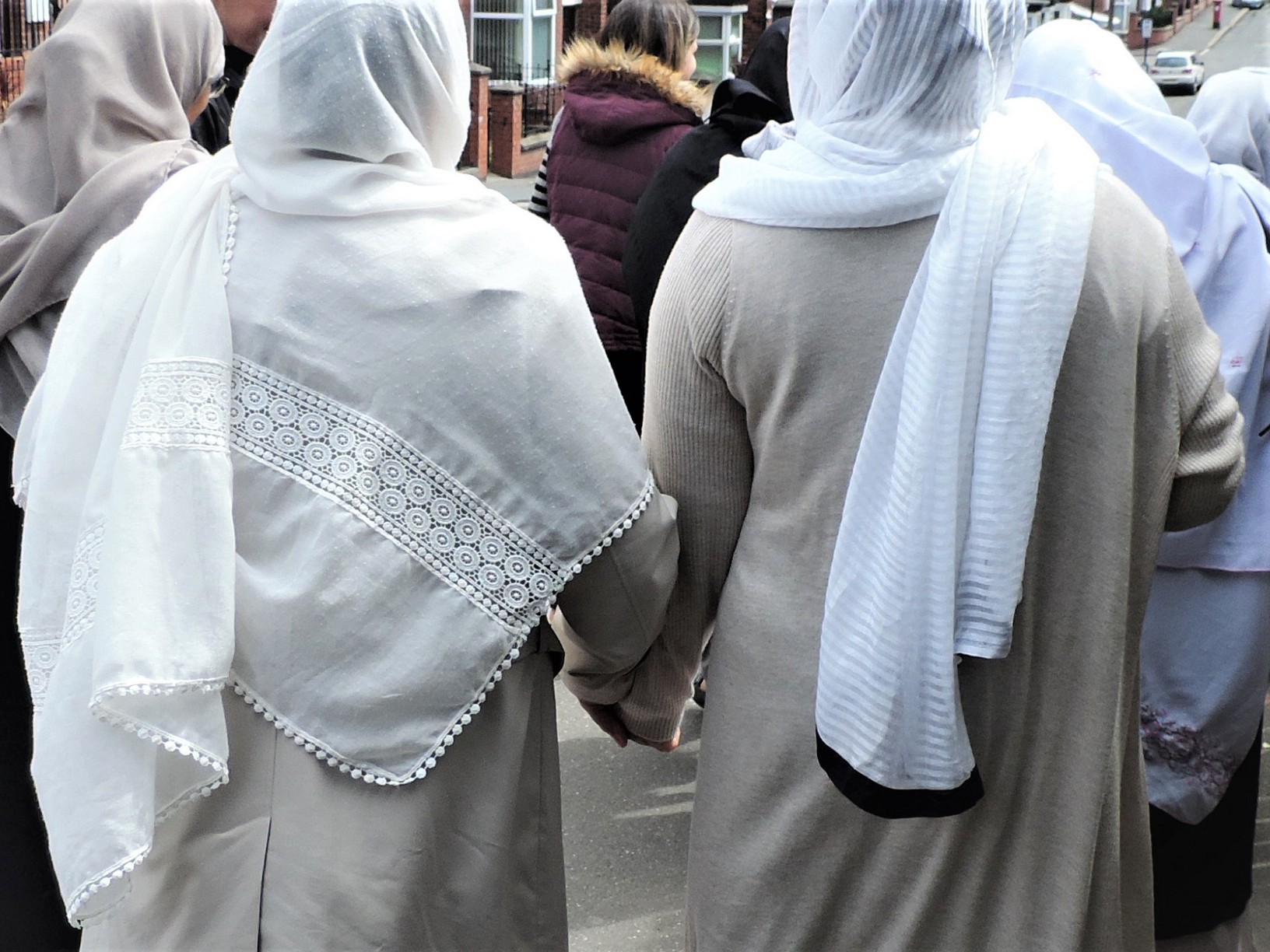 Living Streets' new research reveals that road safety is an issue of inequality, with ethnic minority pedestrians from poorer areas three times more likely to be killed or injured.