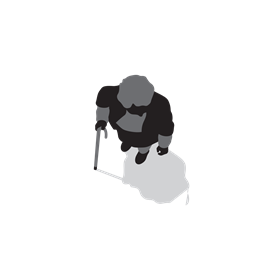 In advance of this year's budget, Joe Irvin, Living Streets' CEO, argues the Chancellor needs to commit to proper funding for walking and cycling. 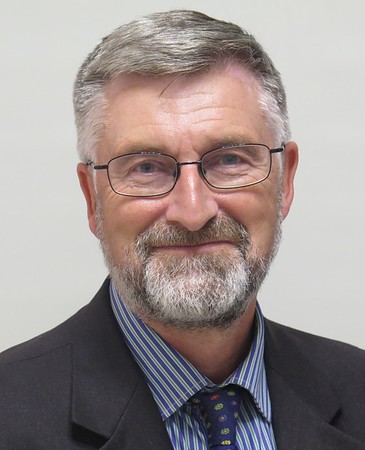 Walking and cycling offer solutions to some of our nation’s biggest challenges. They can help us to improve health through physical activity; contributing to a reduction in the obesity crisis which sees one in 25 children in year 6 of primary school in the ‘severely obese’ category.

They can help us tackle traffic congestion by getting cars off the road. Active travel can also help towards reducing toxic air pollution in our towns and cities, which the Royal College of Physicians estimates cuts short 40,000 lives a year in the UK.

Cars parking on the pavements, a lack of resting places or inadequate crossings, can all prevent people from walking more.

June, a resident from a local care home, used a mobility scooter and described getting out and about as a ‘nightmare’. But after a crossing was installed, she was able to travel independently to local amenities.

By ensuring our streets are accessible for people like June, we can help them stay part of their local community and connect with their neighbours – complementing the Government’s recently published Loneliness Strategy.

Our streets can be so much more than just corridors for traffic but a legacy of designing our streets around cars has engineered walking and cycling out of our everyday lives.

The Government has an opportunity to turn things around by committing to proper investment in active travel in next week’s Budget (29 October).

Higher levels of funding to redesign our towns and cities around people – not vehicles – will allow more of us to walk and cycle our everyday journeys. 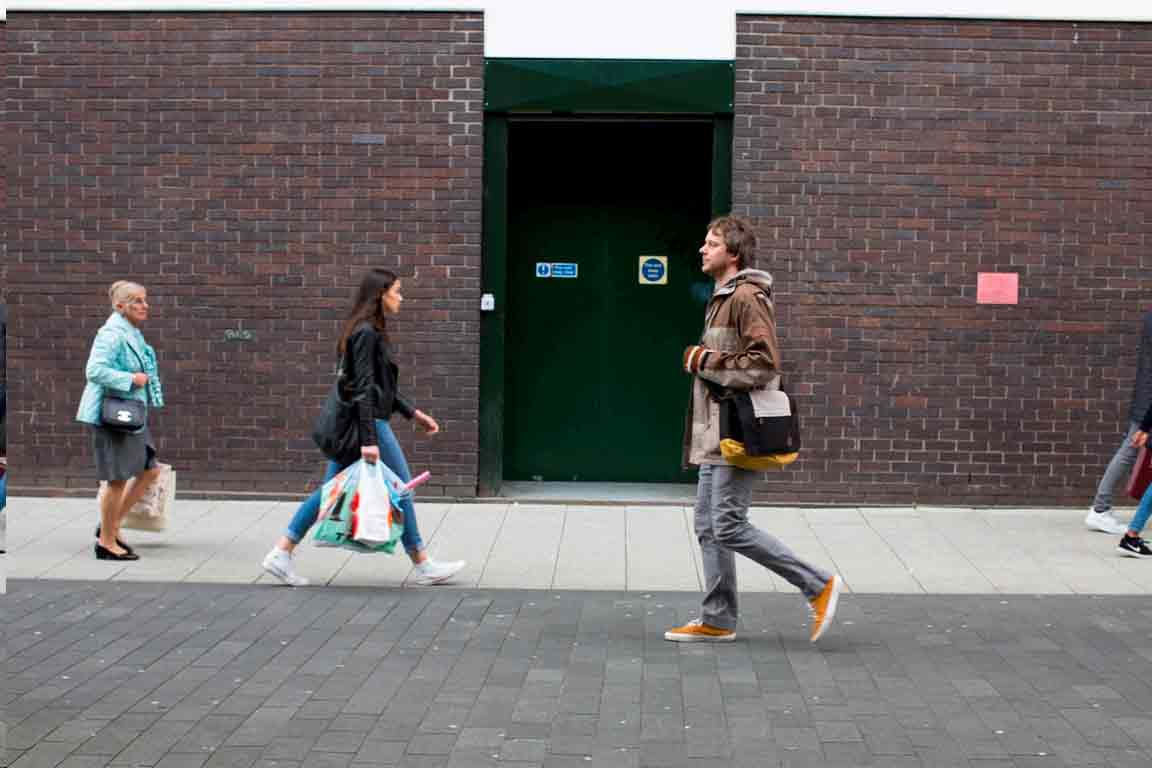 With increased funding we could have better streets for all...

Road space relocated to people on foot and bike

Fewer pedestrians killed or injured on our roads 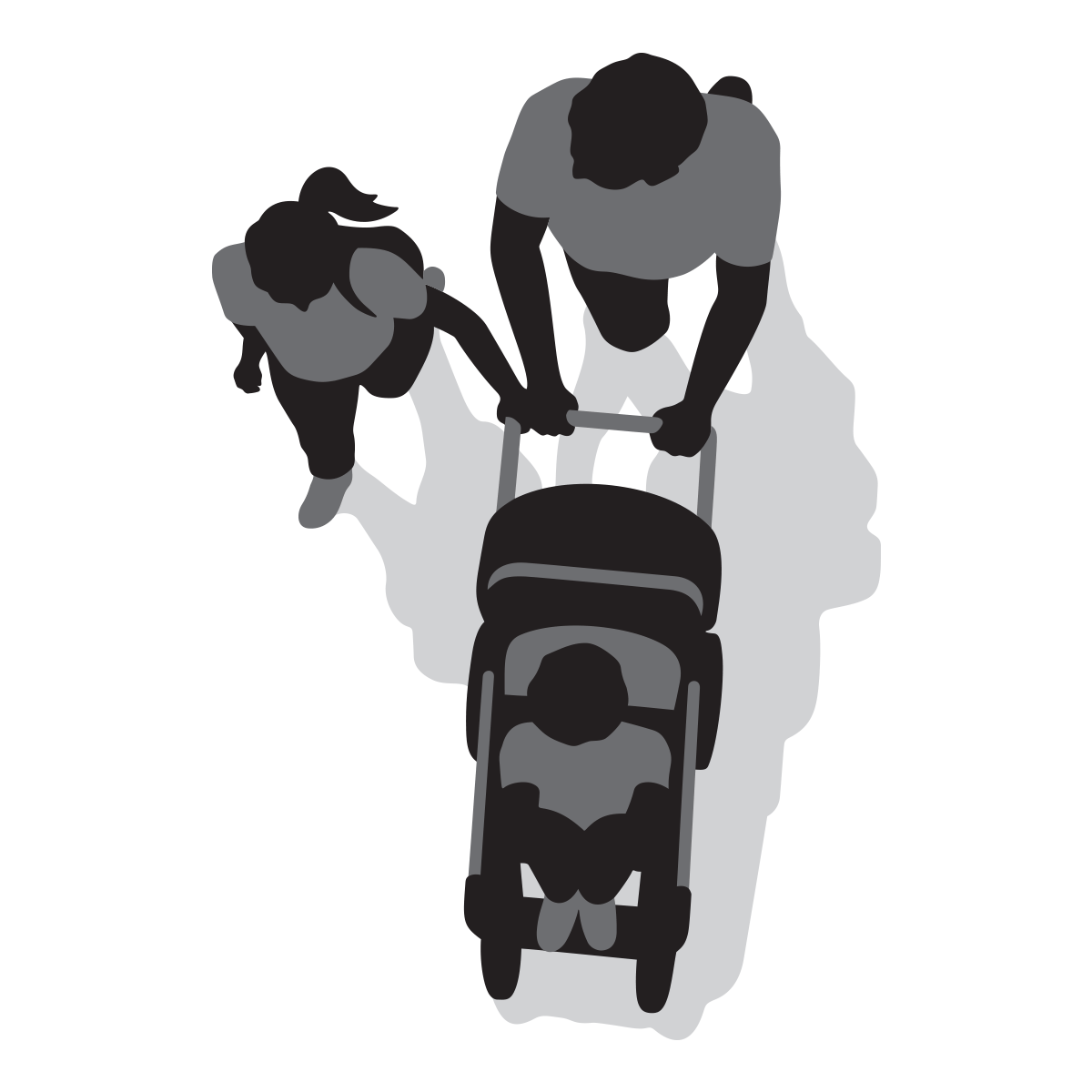 Living Streets is part of the Walking and Cycling Alliance (WACA) with five other active travel organisations, and collectively we want to see walking and cycling receive a fair share of the Government’s total transport spend.

Of course Central Government doesn’t have all the responsibility for improving active travel, but with local government finance being squeezed so heavily, it will take a degree of central investment to lever action at local level.

The Government says that the Cycling and Walking Investment Strategy (CWIS) included £1.2bn of funding that “may” be spent on walking and cycling - which would amount to an annual average of £5.10 per person in England outside London.

However, only £314m of this was specifically ringfenced: only £1.38 per person.  The rest consists of funding which it hopes will be secured from local sources. Worryingly, this £314m ‘ringfenced’ element of the CWIS is made up of just four schemes, only one of which is due to last for the CWIS’s full 5-year duration. By comparison, in 2017 the Scottish government doubled national investment in cycling and walking to £80m each year, equivalent to around £15 per head.

Low funding levels for walking and cycling are in stark contrast with the very large and increasing amounts allocated to the Roads Investment Strategy (RIS), covering England’s motorway and trunk road network.

The Government must properly invest in walking and cycling to improve health, and tackle congestion and pollution.

With strong funding for active travel we can ensure that our cities and towns are transformed into places where people enjoy living healthy and active lives.

The Government must properly invest in walking and cycling to improve health, and tackle congestion and pollution. With strong funding for active travel we can ensure that our cities and towns are transformed into places where people enjoy living healthy and active lives.

Back Living Streets and Cycling UK's calls to help local councils get the resources needed to prioritise walking and cycling.