A-boards: The plan behind the ban

Years of campaign activity by our Living Streets group led to the ban on A boards in Edinburgh.

The problems caused to pedestrians by advertising boards on the pavement are are well documented. It was not until the local Living Streets group carried out a street audit in Edinburgh's inner city Tollcross district, however, that a specific call was made to tackle the problem in Scotland's capital.

The audit was carried out by local LS supporters with close involvement of the local Community Council and also the Edinburgh Access Panel. It found that the proliferation of ‘A-boards’ was a major problem and the audit report called on the Council to undertake a fundamental review of its policy.

At first, this attracted little support, but the local group campaigned persistently, encouraged by public meetings which confirmed how unpopular ‘A-boards’ were. The problem seemed to grow year by year, with clutter increasing on local high streets and new ranges of advertising structures constantly appearing - from giant coffee cups to ‘windsurf flags’.

Finally, just before 2017 council elections, the Council agreed to review its policy; and that review recommended a complete ban as the best and fairest way to clear pavements of A-board clutter. The new administration supported this and the ban was approved by Council with all-party support.

What were the results?

Enforcement in the few months since the ban came into effect has been surprisingly good. Most businesses appear to have accepted the ban positively, recognising that cluttered, narrow pavements are not an attractive environment for potential customers. 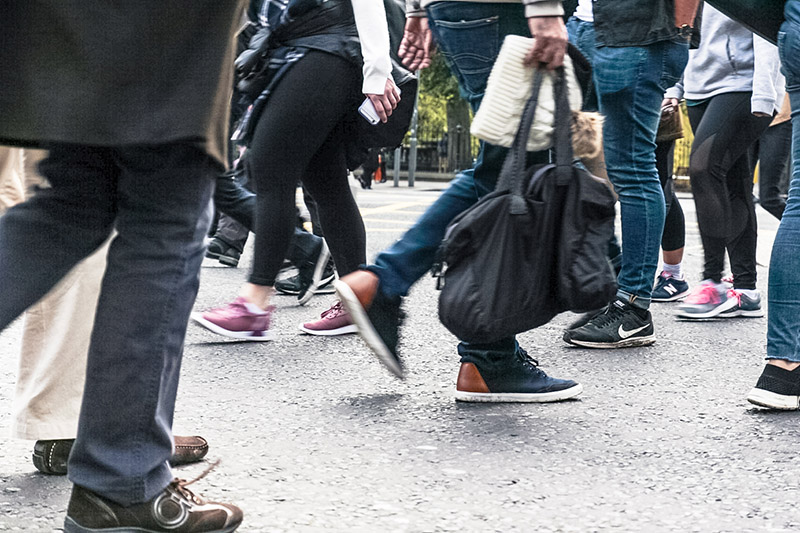 This was a major achievement; but we see it as one step on a longer journey. Pavements are still full of obstructions such as bins, road signs and signage poles, and we will continue to campaign for the removal of these too (and of course, for widening the pavements themselves)

Inspired? Here's how you can get involved 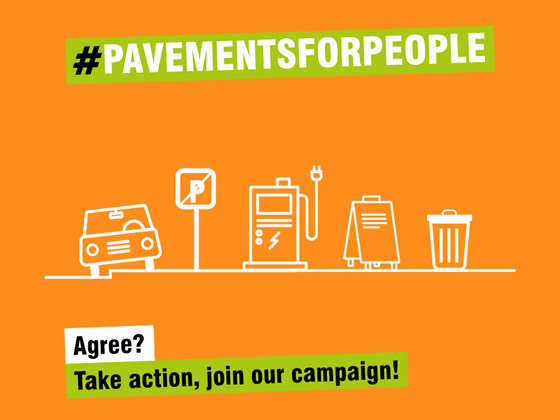 Your council has powers to protect pavements. Use our action packs, and get them on the case. 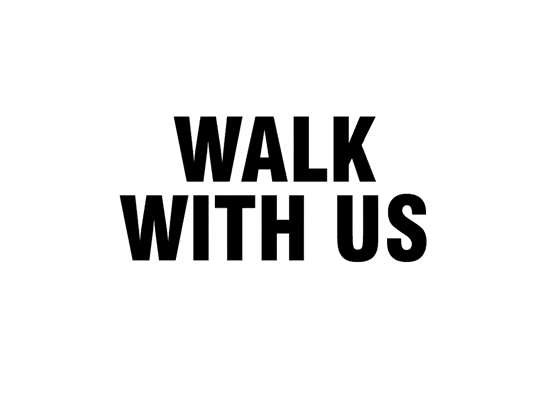 Find a local group near you - or set up your own.

🏆 SUCCESS KLAXON 🏆
Thanks to the diligent work of @LivingStreetsEd Local Group over the past year (in partnership with @RNIBScotland), @Edinburgh_CC have agreed to permanently ban A-boards from pavements across the #Edinburgh! 👏👏👏
Council Review: https://t.co/qtt9KgUy3t https://t.co/tAFxK8pEfs pic.twitter.com/HBdfGJ4hGp