Members of the Senedd have today (12 July 2022) voted in favour of landmark legislation to reduce speed limits.

Following today’s debate, Wales will become the first nation in the world to adopt a 20mph default speed limit on residential streets. New legislation, which will come into effect in 2023, means that many roads which currently operate as 30mph areas will reduce the speed limit to 20mph.

Living Streets Cymru is part of the UK charity for everyday walking and a member organisation of the 20mph Welsh Government Task Force Group, which provided evidence to support the 20mph restriction.

“I’m thrilled that Welsh politicians have voted in favour of this life-changing legislation. Introducing 20mph as the default speed on our streets will improve the places where we live, work and go to school – and it will also save lives. When the speed limit is reduced from 30mph to 20mph there is typically an average decline in casualties of at least 20%.

“We will continue to work with Welsh Government to ensure that our streets and pavements are safe and accessible for everyone in our communities, so that we’re likely to walk or cycle more, which is good for our health and pollution levels.”

Research shows that pedestrians are 40 per cent less likely to die when hit by a car travelling at 20mph compared with one travelling at 30mph.[1] If someone is struck by a vehicle at 20mph their chance of survival is up to 97 per cent. This decreases with every mile driven faster. There is also evidence that casualties are reduced when 20mph limits are introduced and that 20mph limits lead to more walking and cycling and lower noise levels.

The introduction of a national 20mph speed limit on residential roads stands to bring significant cost savings to the National Health Service. Researchers at Public Health Wales state “if all current 30mph limit roads in Wales became 20mph roads, it is estimated that 6–10 lives would be saved and 1200–2000 casualties avoided each year, at a value of prevention of £58m–£94m[2]”. 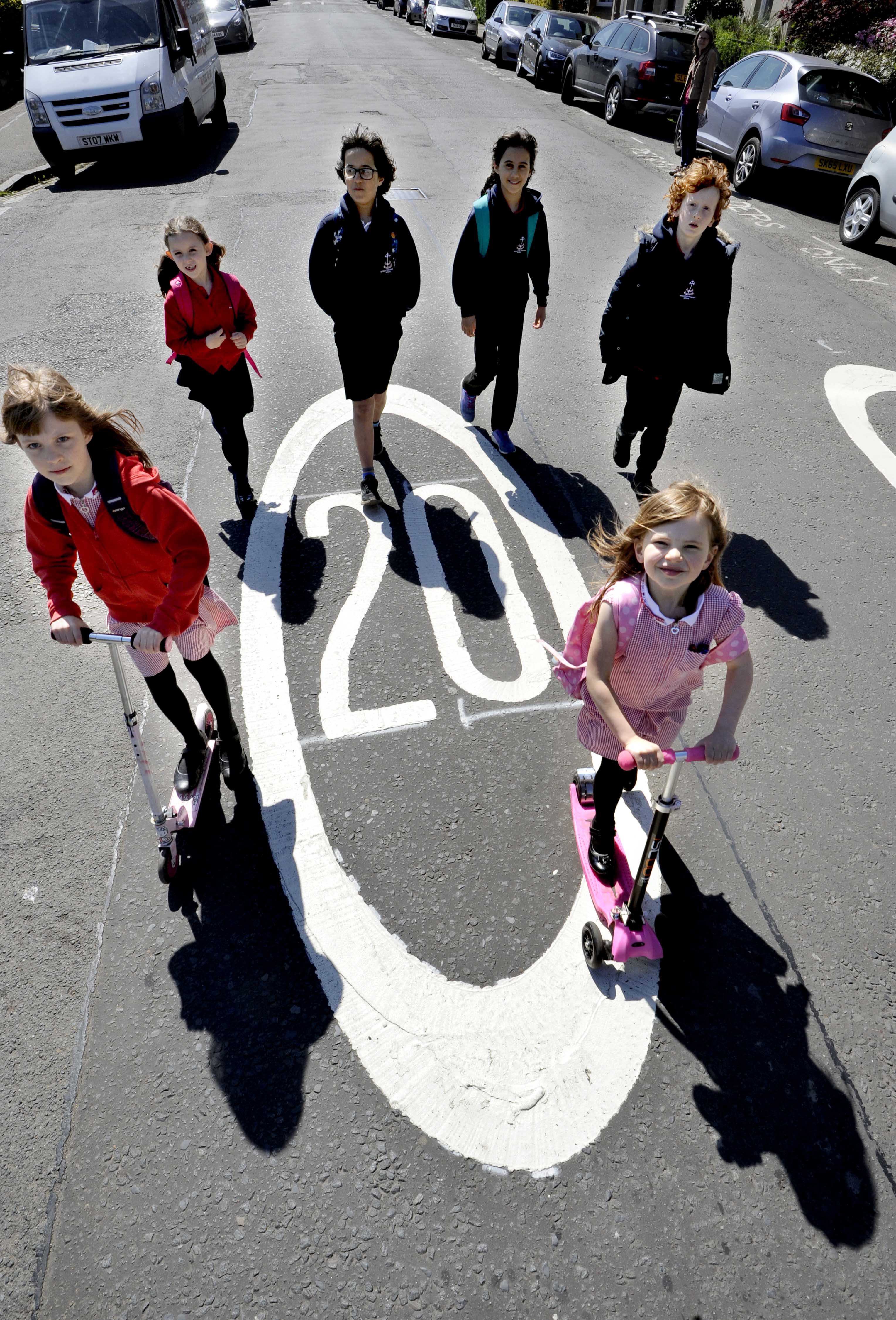