Transport for London (TfL) has set out the next stage of its plans to make its roads in Westminster safer, which would see speed limits on almost all TfL roads in the borough reduced to 20mph.

In March 2020, TfL introduced a 20mph speed limit on all of its roads within the central London congestion charging zone as part of its Vision Zero commitment to eliminate death and serious injury on London’s roads. This included a new 20mph limit on Victoria Embankment and along the Millbank. A 30mph speed limit was also introduced on the A40 Westway within the borough in June last year, which is proposed to be implemented permanently.

Data shows if you are hit by car at 20mph you are five times less likely to be fatally injured than at 30mph. 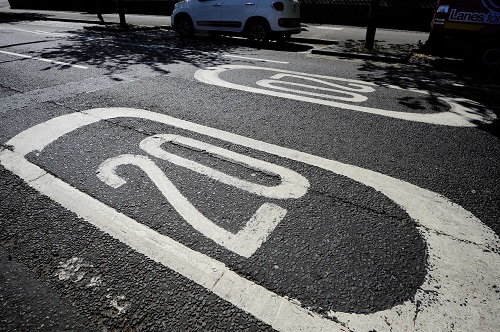 “It’s great to see TfL set out plans for the next stage of lowering speed limits on its roads in Westminster.

“Lower speeds save lives. If someone is struck by a vehicle at 20mph they have a 97% chance of survival. This reduces with every mile driven faster.

“If we are to avoid returning to the status quo of congested and polluted streets when lockdown restrictions ease, we need streets that invite and encourage more walking – 20mph limits play a huge part of that.”