Living Streets has joined with nine other NGOs to urgently call on councils to make walking and cycling safer so children can travel safely when schools reopen.

It comes as a new survey finds six out of ten parents are worried about increased levels of traffic when lockdown is lifted. 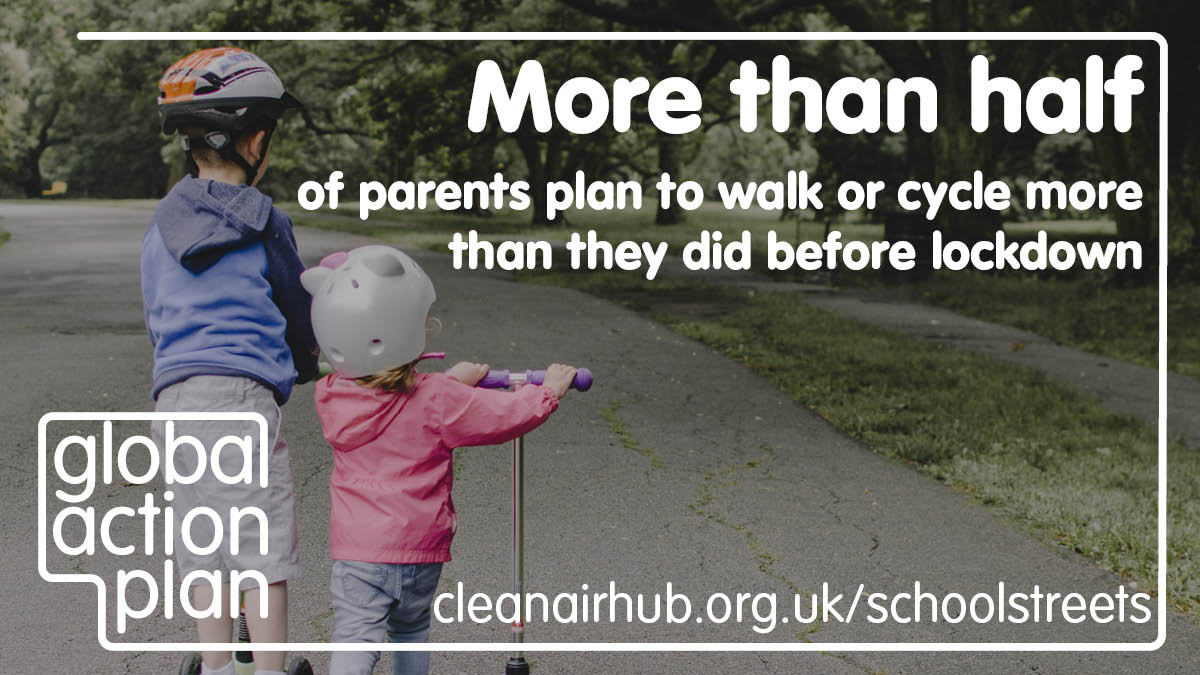 The NGOs are calling on councils to listen to public feedback and Government social distancing guidelines to ensure children are safe on our streets after lockdown. The NGOs are asking councils to take the lead in working with parents and schools and to trial “School Street” schemes in light of the phased reopening of schools next week.

The survey, commissioned by Global Action Plan and carried out by Opinium, finds that six out of ten parents are worried about increased levels of traffic when lockdown is lifted, but that they are also keen to play their part. Over half (53%) plan to walk or cycle more than they did before after lockdown, and the vast majority of those that plan to be more active (79%) say that restricting vehicle access at certain times of the day would be helpful.

In response to the survey, the NGOs are calling on councils to use £280 million of funding that has been made available by governments in UK for local authorities to build cycle lanes, widen pavements and restrict motor traffic to make our neighbourhoods safer. Such action would be supported by the majority of the public:

The group of NGOs are also promoting actions the UK public and parents can take to make roads outside their schools safer, including contacting their local council to ask for “School Streets”,  cycling space and social distancing space.

“Returning to school is full of anxieties for parents and simple street improvements would drastically reduce the worry over children being able to get to school safely. Some Local Authorities are doing a great job of making active travel safer, but some have not even started. Whether a child’s neighbourhood keeps low traffic and clean air beyond the end of the lockdown shouldn’t be a postcode lottery”.

"Parents' concerns about the back to school traffic are totally legitimate and while the pandemic has been a truly nightmarish time for so many of us, one positive thing has come out of it - we are experiencing the lowest levels of traffic since 1920 when Living Streets was set up.

More families walking to school is something we've wanted to see for a long time, and we hope many will decide to walk or cycle local, everyday journeys like the walk to school. School Streets have a real part to play in improving the area outside the school gates, making them a safer and cleaner place to spend time. 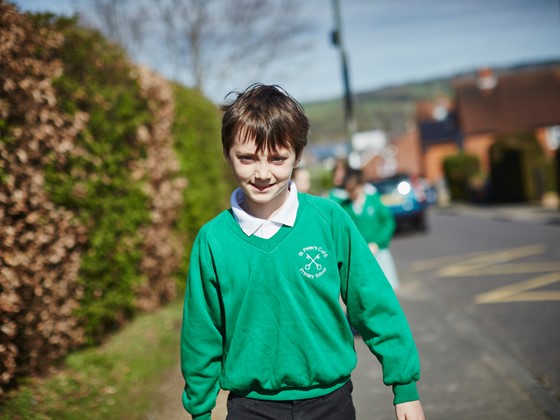 ASK YOUR COUNCIL TO TAKE ACTION