Living Streets Cymru says that a report published today (13 October 2020) recommending new legislation to tackle pavement parking is a first step but that an outright ban is still needed in Wales.

The Welsh Pavement Parking Task Force Group was set up by Deputy Minister for Economy and Transport Lee Waters in July 2019 to explore ways to stop pavement parking in Wales.

Today’s Task Force Group report recommends that the Senedd pass subordinate legislation to allow local authorities to penalise individuals who park on pavements. This is likely to take effect from July 2022.

Driving on pavements is illegal, but in most places in the UK, apart from London, parking on pavements is considered ‘legal’. The police can prosecute drivers for blocking the pavement, but this is rarely enforced. Last year, the Scottish Parliament passed legislation to ban pavement parking completely.

Under the recommendations, councils could use Traffic Regulation Orders to indicate exempt locations where pavement parking will be permitted. This should only be allowed where there is sufficient space for pedestrians (e.g. two people walking side by side, pushing a buggy, in a wheelchair) to pass safely.

Welsh Government has said that a nationwide ban is still an option in the longer term. 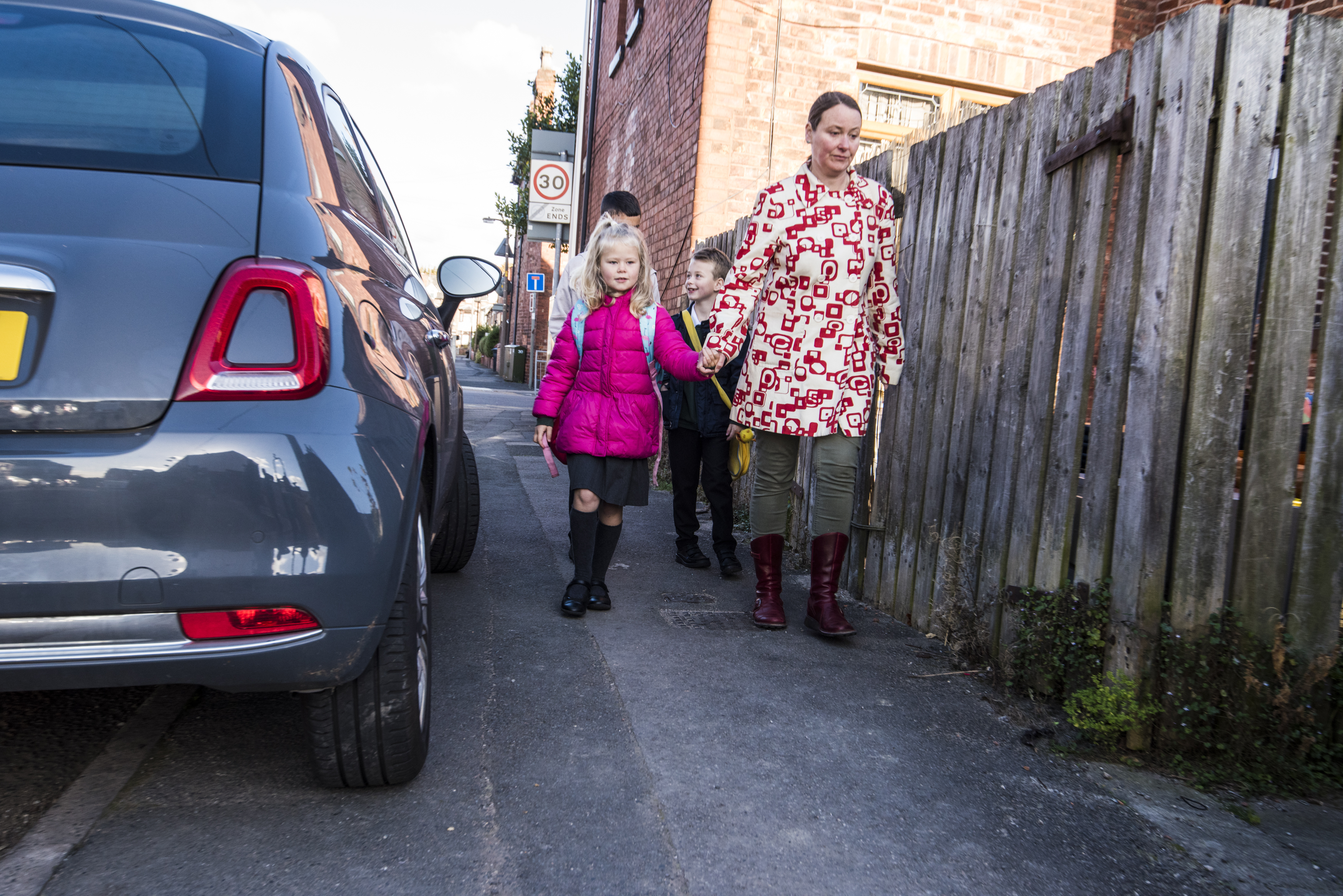 Whilst this report is welcome, we want to see a default ban in Wales in the future. We need safe and accessible pavements to encourage people of all ages to walk more. Making parking on pavements illegal is the only solution. 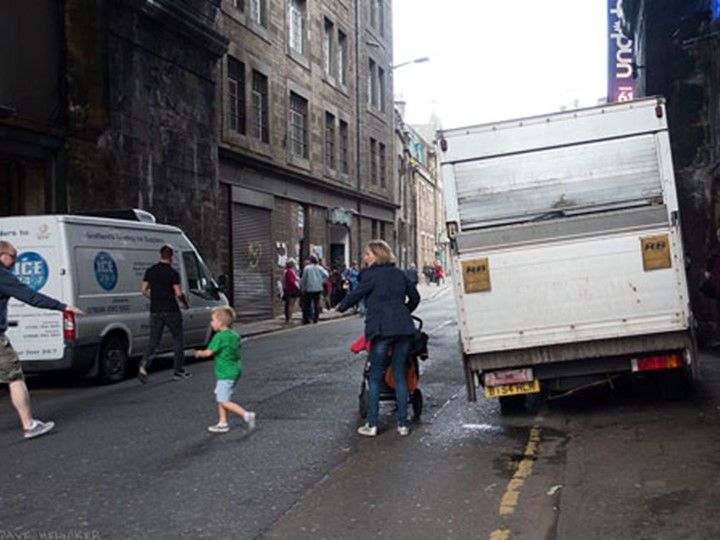 Last year, over 1,000 people responded to a Living Streets Cymru survey and its subsequent report, Pavement Parking in Wales, revealed that 88 per cent of local authorities in Wales had received letters from members of the public complaining about pavement parking. In addition to this, 83 per cent of survey respondents in Wales said that pavement parking is a major problem in their areas.

The charity believes that the report is a first step but that a nationwide default ban, with the ability to allow pavement parking in certain circumstances, would be simpler to enforce and easier for everyone to understand.

Living Streets Cymru was a member organisation for the Task Force Group and provided evidence to Welsh Government to support enforcement against pavement parking.

“Pavement parking is a problem for everyone, especially for our more vulnerable members of society. People with mobility issues and sight loss, parents with pushchairs and older adults often feel unsafe and worry about walking into traffic. In fact, over a quarter of people aged over 65 in Wales are prevented from walking on their local streets because of blocked pavements.”

“We want to see a default ban in Wales. We need safe and accessible pavements to encourage people of all ages to walk more. Making parking on pavements illegal is the only solution.

“We look forward to working with Welsh Government on this legislation and to find further solutions to stop this dangerous practice.”