The data from the National Child Measurement Programme for England shows obesity has risen in the last year, even for the youngest children being measured, aged four.

“We need to do more work to encourage children to be physically active and one of the easiest and most accessible ways of doing this is through walking. The Government’s commitment in the obesity strategy to setting a ‘clear target to increase the number of children walking to school’ needs to be put into action.

“A generation ago, 70 per cent of us walked to school. Now it’s less than half. At the same time, levels of obesity and inactivity are on the rise. It’s not just about eating better but about moving more - and swapping the school run for a school walk is an excellent way to start.

Walking to school not only helps children to maintain a healthy weight but is also great for their mental wellbeing, independence and for teaching vital road safety skills. It should be considered as one of the best options to improve our children’s health. 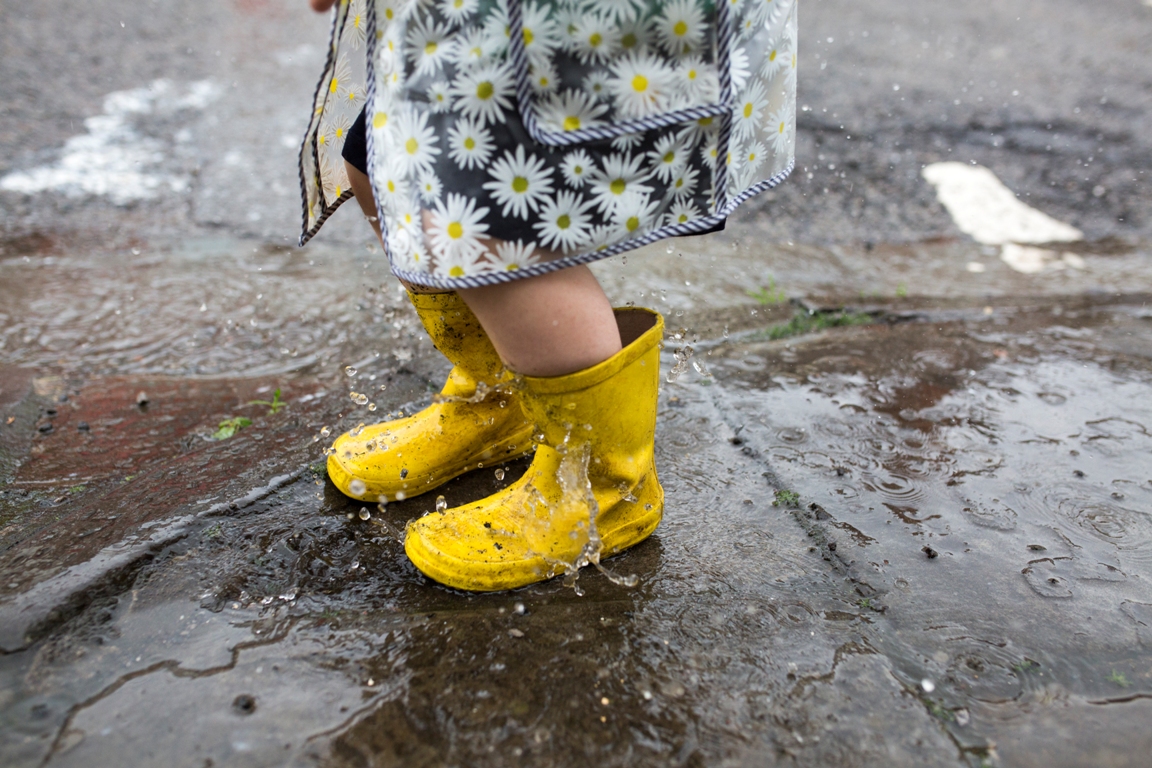 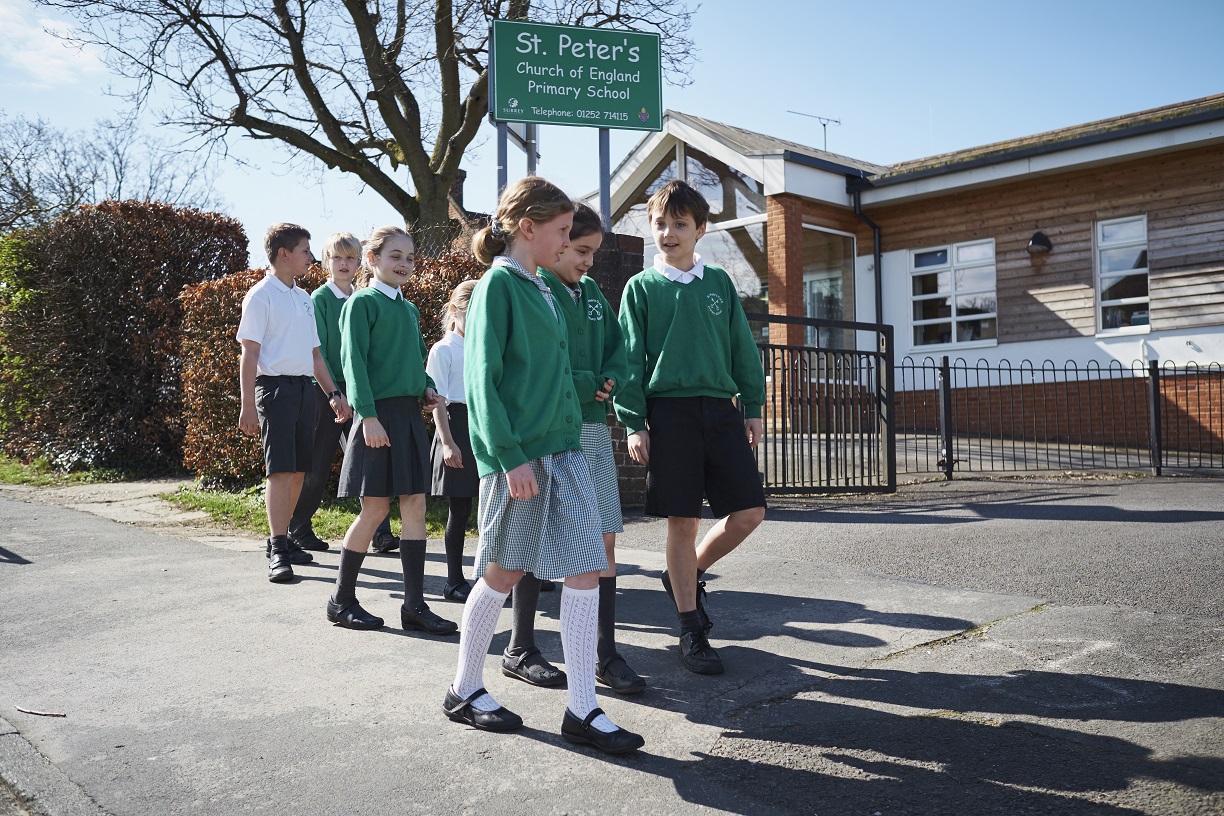