On 1 November, 15 people from across the country spoke in parliament on why evidence matters to them. It was a chance for members of the public to meet with ministers, MPs, and officials, and discuss the importance of evidence in policymaking. The catch? The speeches had to be one minute long. One of the 15 people taking on this challenge was our very own Susie Morrow, Chair of Wandsworth Living Streets.

In 2010 we set up Wandsworth Living Streets Group and this year we had a big campaign success, with the Council's decision to extend 20mph speed limits across most of the borough. Lots of people were key in making this happen – in particular Robert Molteno and Jeremy Leach – with a lot of work by Wandsworth Living Streets supporters along the way. The idea of summing up our campaign's use of evidence in one minute sounded a little daunting.

It turned out to be less scary than I'd imagined. I thought the format - the core of which was 15 members of the general public explaining, in a minute or less, why evidence mattered to them, was a brilliant idea.

Boom - boom - boom - one after another... a series of hard-hitting, powerful messages to assembled parliamentarians, from people from all walks of life, about how they need good quality evidence in their daily lives and how it can, literally, make a life-and-death difference.

It was good to hear cross-party responses - there was a real sense of frustration among MPs present at the lack of evidence-based policy, and at the current situation which seems to be one of policy-based evidence.

The event was really well-organised and worthwhile. Thanks to Sense about Science, we were really given the opportunity to 'speak truth to power' – and to challenge the notion that people don't value evidence, and expertise.

You can read what I had to say below. And you can find more information about the day and its aims at: http://senseaboutscience.org/activities/evidence-matters/ 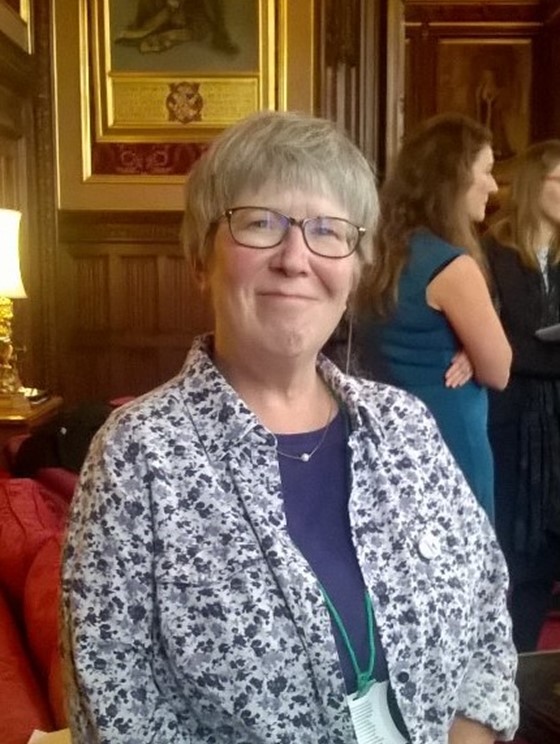 "My name is Susie and I'm active in Living Streets, the UK charity for everyday walking. The UK's chief medical officers recommend 60 minutes' daily activity for children and about 30 for adults - minimum. Walking is one of the most accessible ways to achieve this; and with 1/3 of my borough's kids overweight by Year 6, walking needs to be made safe and easy for them.

"However, people are discouraged from walking, and injured when walking, by fast motor traffic. Driving more slowly means fewer crashes, and crashes that do happen cause less severe injury – especially to people walking and cycling. We've therefore campaigned for a borough-wide 20mph speed limit. Wandsworth Council consulted on introducing this speed limit, and we used the best available evidence to help inform their decision. This measure has now been agreed for residential streets; the new limit will be introduced by next spring. I am pleased that the Council responded to the evidence in favour of this improvement to our streets." 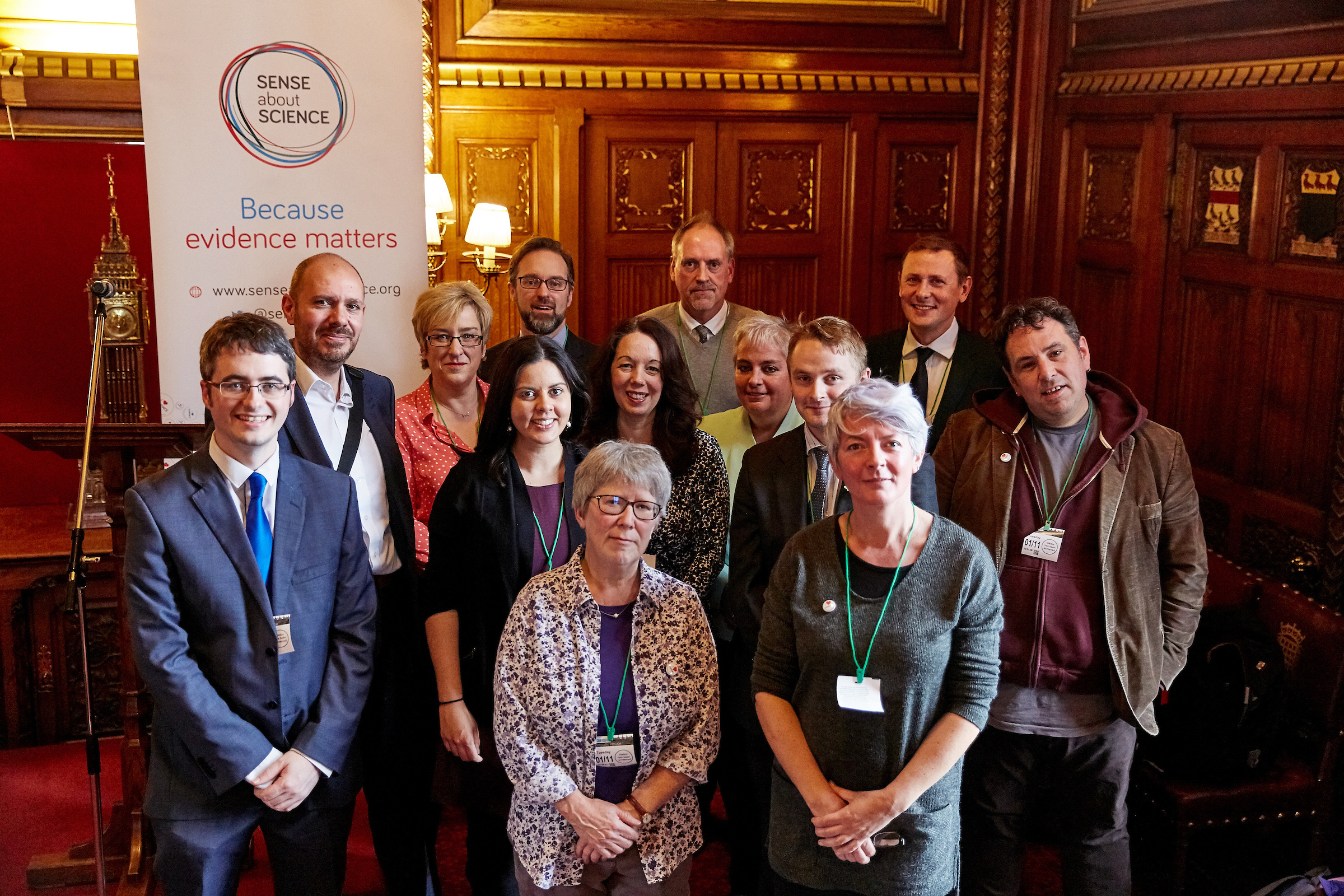