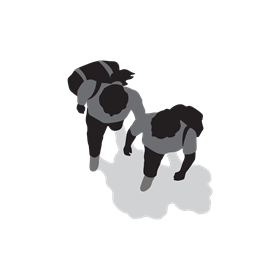 Low Traffic Neighbourhoods (LTNs) have been announced across the UK to encourage more walking and cycling, with schemes coming to Sheffield, Manchester, Birmingham and beyond.

Our Interim CEO, Jenni Wiggle, explains how they can be part of a selection of interventions used to ensure we build back better from COVID-19. 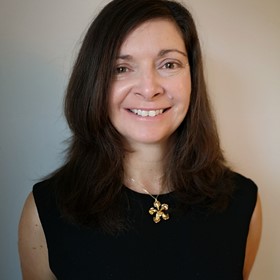 ‘Rat-running’ is an issue that affects many neighbourhoods and it stops people feeling confident to walk, cycle or play on our streets. Low Traffic Neighbourhoods (LTNs) seek to reduce rat-running whilst ensuring that everyone can still reach their destination by vehicle if needed.

why do we need LTNs?

Motor vehicles have come to dominate our cities, towns and villages. In 1970, there were 13 million vehicles on Britain’s roads driving 145 billion miles. Last year, there were 38 million vehicles driving 329 billion miles. Add to this the rise of technology such as Sat-Navs and mapping tools which route drivers through any area to reduce journey time. Our local streets have never felt more dominated by motor traffic.

Through their size, speed and increasing numbers, motor vehicles have had a huge impact on the places where we live. Safety has been compromised as a result. A clear example of this is the huge reduction of children present on our streets. Once, streets were places where children could play and roam but some of our most recent research revealed that 60% of 4-11 year-olds never play out on their local streets. When asked why, over a third of parents said they didn’t think their street was a ‘safe, welcoming place their child (could) enjoy’.

Communities have often felt powerless to stop the tide of traffic which affects both on our main roads and neighbourhoods but LTNs can start to give space back to people, allowing communities to enjoy safer streets and happier and healthier lives. 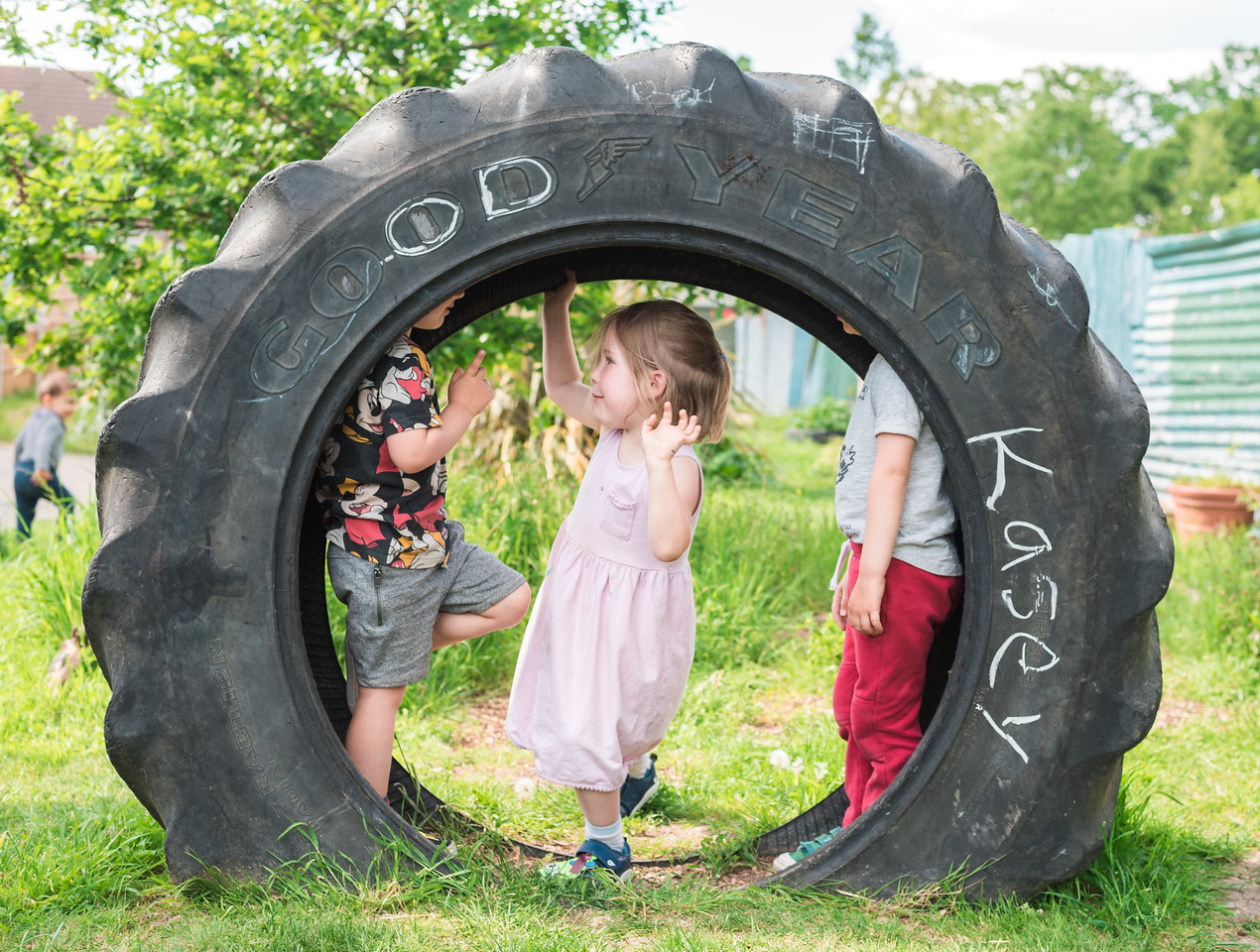 Research has shown that where LTNs are introduced, people walk and cycle more, air quality improves, and people come to like their local area more. Upcoming LTNs will build on examples pioneered in recent years, such as in Waltham Forest and Hackney in North London, which have had positive impacts - particularly for pedestrians.

Residents who live on adjacent streets sometimes have concerns that traffic will simply be displaced onto their streets. However, there is evidence of “traffic evaporation” as people change the way they carry out their shorter journeys. In London, 36% of car trips are under 2km – distances which could be walked or cycled. The LTNs in Waltham Forest and Hackney resulted in fewer shorter journeys made by car as people felt more confident to walk or cycle. However, we do need to take steps to reduce the impact of motor traffic overall.

Concerns have also been expressed that it is mainly more affluent areas that benefit from LTNs. But in London, areas of higher deprivation have been given greater priority for LTN interventions, alongside higher population density, numbers of schools, recorded levels of walking and cycling casualties, and through traffic. Looking forward, it is vital to ensure that all communities can enjoy the benefits of LTNs, regardless of income levels 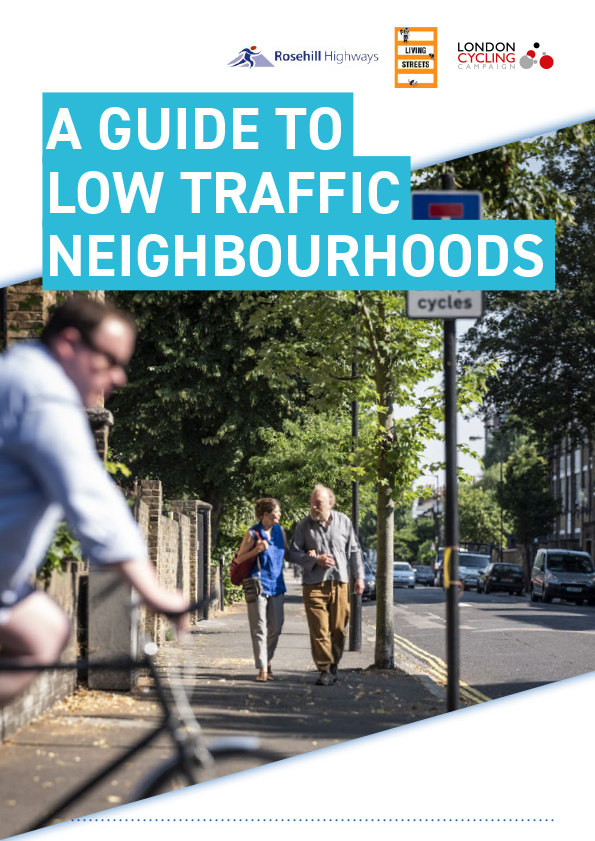 the impact of covid-19

We are expecting to see a significant drop in public transport capacity across the country. In London, Transport for London (TfL) estimates an 85% drop in capacity, which will have massive implications for how people will get around.

Even a slight increase in car use in urban areas is likely to lead to gridlock. We need as many people as possible walking and cycling - and LTNs can play a key role in ensuring that neighbourhoods can be used as low pollution corridors to make this a safe and attractive option. 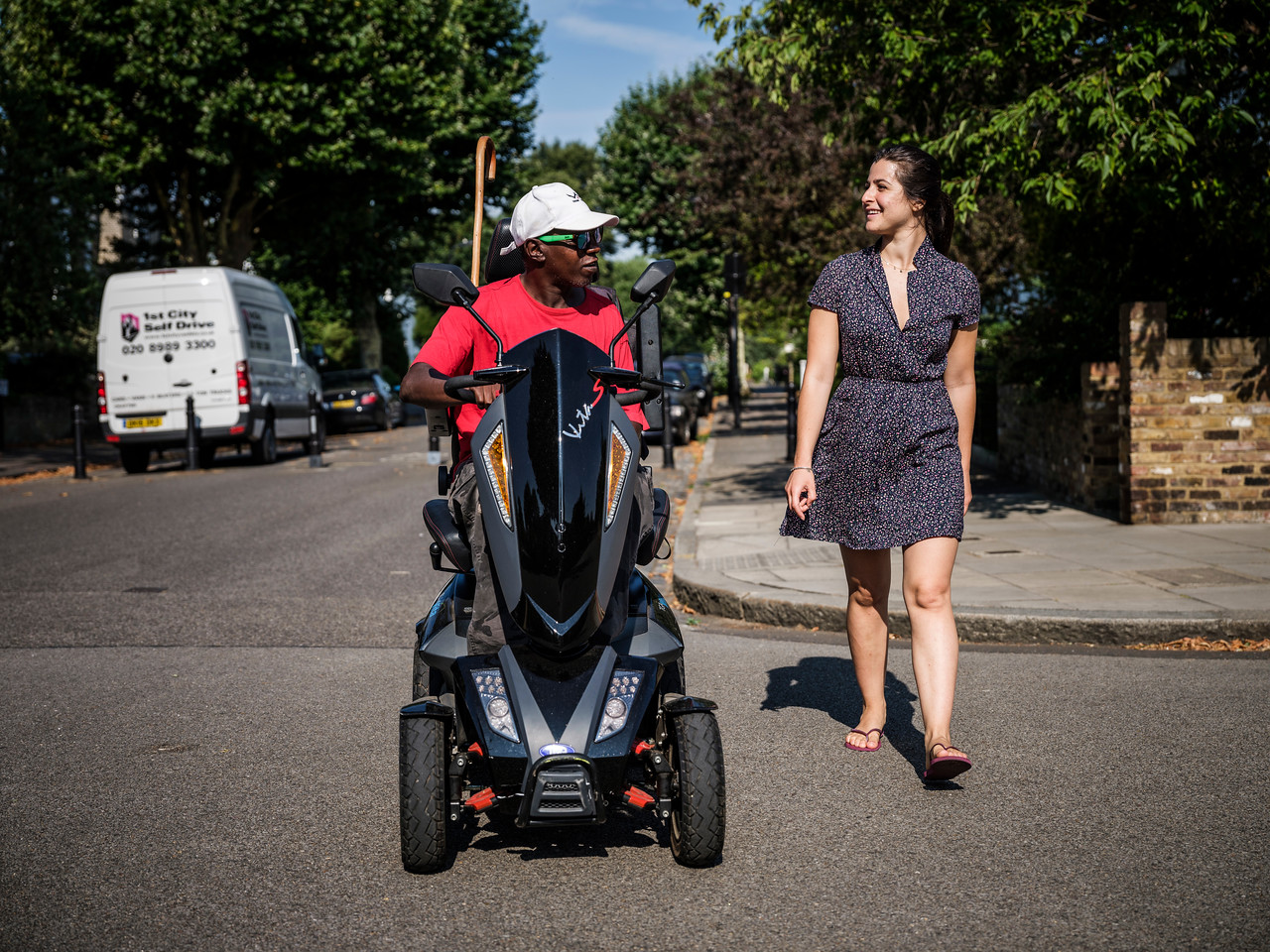 what needs to happen?

At a local level, to reduce the numbers of driven journeys, we need space reallocation through wider pavements, protected cycle lanes and improved crossing facilities to improve conditions for those walking and cycling. These need to sit alongside improvements to public transport.

Such measures need to be complemented by measures at the national and regional level to support public and sustainable transport, whilst considering those measures needed to restrain traffic more proactively, such as road charging.

The UK Government has already made huge progress through its Walking and Cycling Plan – and we are delighted to see that Low Traffic Neighbourhoods have a key role within it. All of this needs to sit alongside other measures, such as Clean Air Zones, to address the impact that the huge growth in motor traffic has had on our communities, and realise the full benefits of walking and cycling. 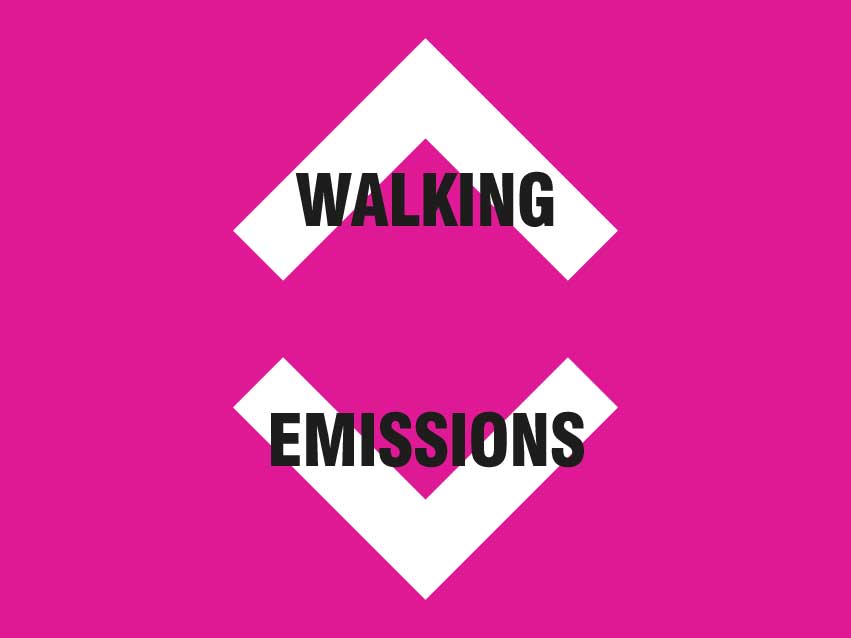 Want to create a Low Traffic Neighbourhood where you live? 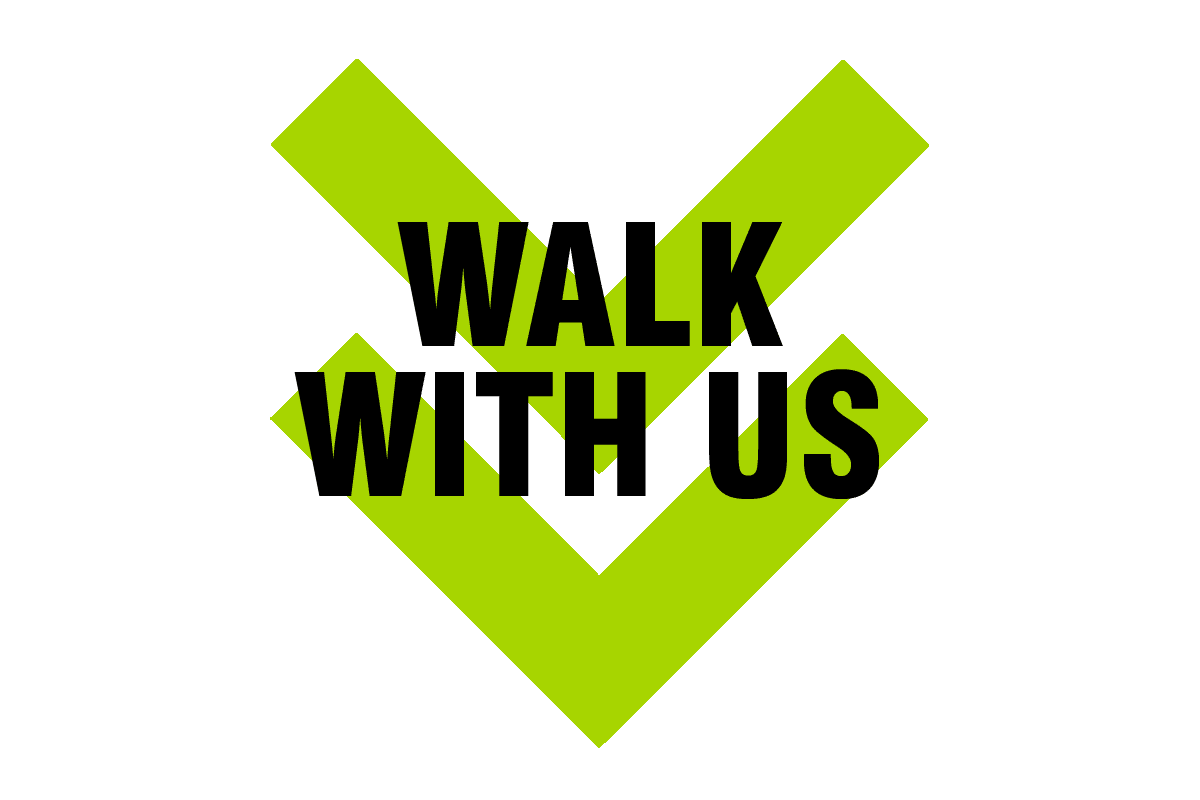 Join or set up a Living Streets Local Group