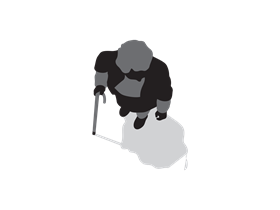 We all know that pavement parking is a pain, but for some of us, it poses a real safety risk…

Mayur Parmar tells us about the impact it's had on him and how he's fighting for change.

Mayur, a retired Civil Engineer from Birmingham, has muscular dystrophy and uses an electric wheelchair to get around.

One evening in January 2022, Mayur was travelling home from a meal out with friends. “I’d travelled this route thousands of times and had always felt safe doing so,” he says.

Mayur had just crossed the road at a pedestrian crossing when he found himself blocked by a Highways Maintenance vehicle parked on the pavement. “The vehicle was parked in such a way that even people walking couldn’t pass it, so there was no hope for me in my electric wheelchair”, Mayur remembers.

The driver of the vehicle was nowhere to be seen so Mayur had no choice but to wheel himself onto the road where he fell out of his wheelchair and was unable to move himself to safety from the oncoming traffic.

Thankfully Mayur’s cries soon attracted the attention of passers-by who comforted him and helped him back into his wheelchair and took him home after he waited for an ambulance that didn’t arrive until the early hours of the morning. Mayur was in a lot of pain, and had sustained serious injuries to his head, face, neck and shoulder, and he was treated at A&E the following day. 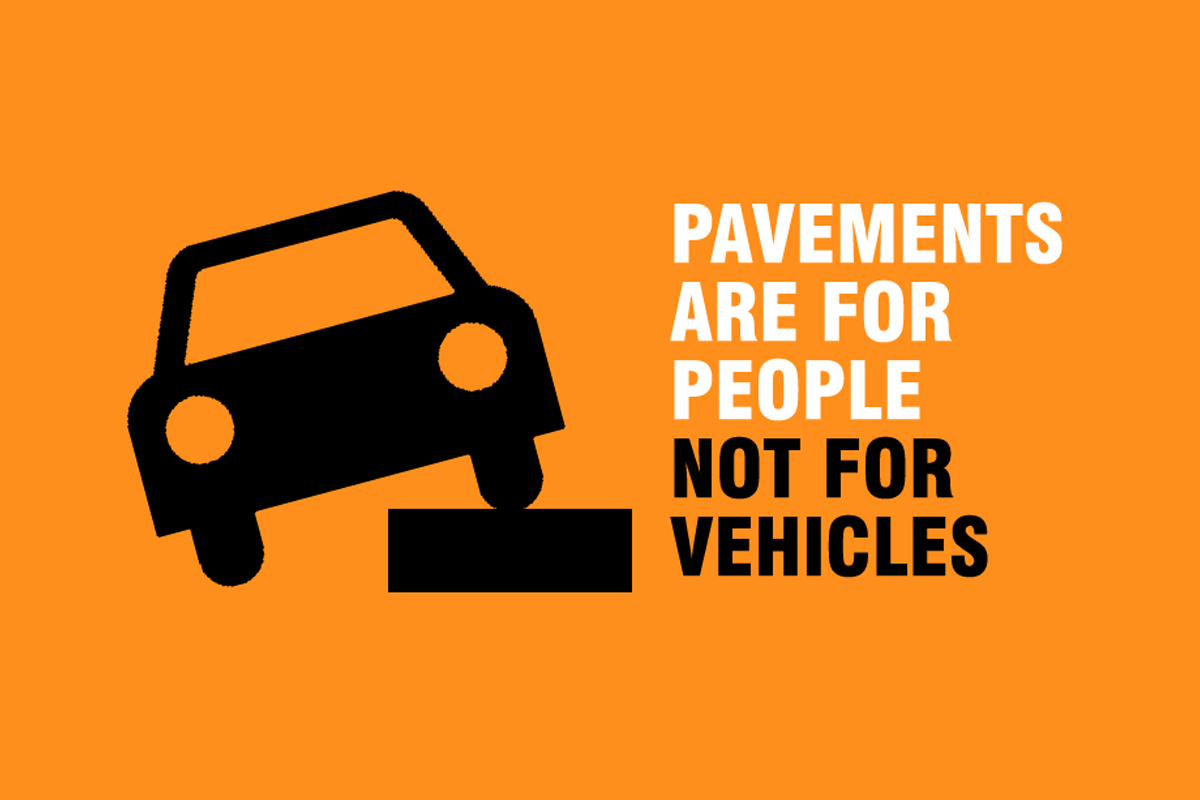 The driver of the vehicle drove away, but witnesses noted the registration number and Mayur has reported the incident to the police who will be issuing a fixed penalty parking ticket to the driver. Mayur has also made a formal complaint to Birmingham City Council’s Highway Pavement Obstructions Department and has consulted a lawyer.

Today, Mayur is still suffering from his injuries and is determined to stop this happening to anyone else.

“It was terrifying, and I’m still very shaken up by it. It’s really affected my confidence to go out in my wheelchair.” 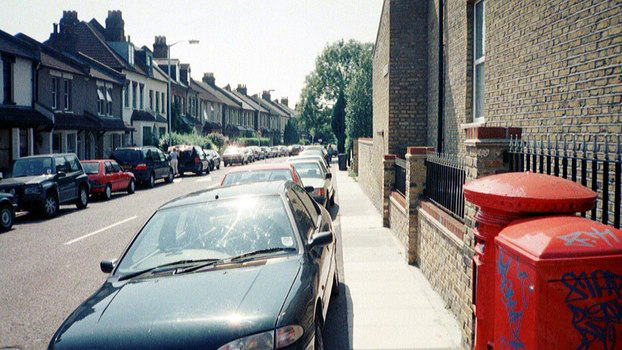 Pavement parking means cars occupying what should be a safe space for the most vulnerable road users.

Mayur’s story really highlights why we need a ban on pavement parking.

Vehicles parked on the pavements force people onto the road. This is dangerous for everyone but is a particular problem for blind and partially-sighted people, parents with pushchairs and young children, wheelchair users and others who use mobility aids.

Living Streets research found that blocked pavements restrict walking by 2.8 million over-65s in the UK, putting them at risk of inactivity and isolation.

We're campaigning with allies such as Guide Dogs and British Parking Association for nationwide bans on pavement parking.

What's the latest on pavement parking? 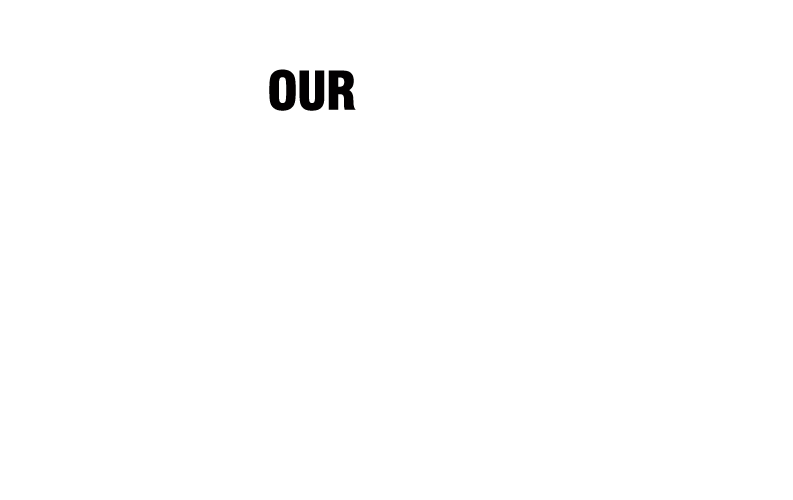 We are pushing for pavement parking bans in England, Scotland and Wales.

Pavement parking has to end

Agree? Sign up for our campaign emails today and we will show you how we do it.

Love your streets? Join Living Streets Member and let's work together to make our streets safer and easier for walking and wheeling.