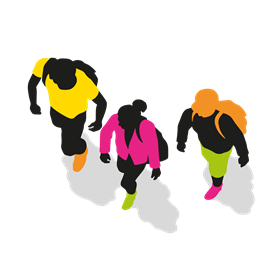 In December 2020, Living Streets responded to Scotland’s consultation on its Road Safety Framework to 2030.

Stuart Hay, Director of Living Streets Scotland, talks us through the importance of safe streets for everyone. 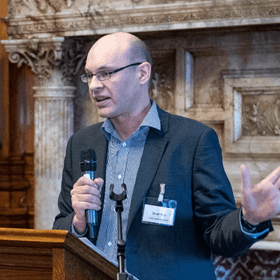 Most people would agree that our streets need to be safe – but what does this look like in practice?

Last November, we asked Living Streets supporters for their views on a consultation on the new Scottish Road Safety Framework to 2030.

276 people let us know what they thought about making Scotland’s streets safer over the next ten years.

✅ 80% would feel safer with a default 20mph limit on all urban streets in Scotland, and 85% think Scotland’s road safety strategy should focus on reducing overall levels of traffic.

✅ 91% think Scotland should set a vision zero target for child pedestrian deaths by 2030 or earlier.

✅ 90% support a mandatory health and safety investigation (such as a Fatal Accident Inquiry) into every road death in Scotland. 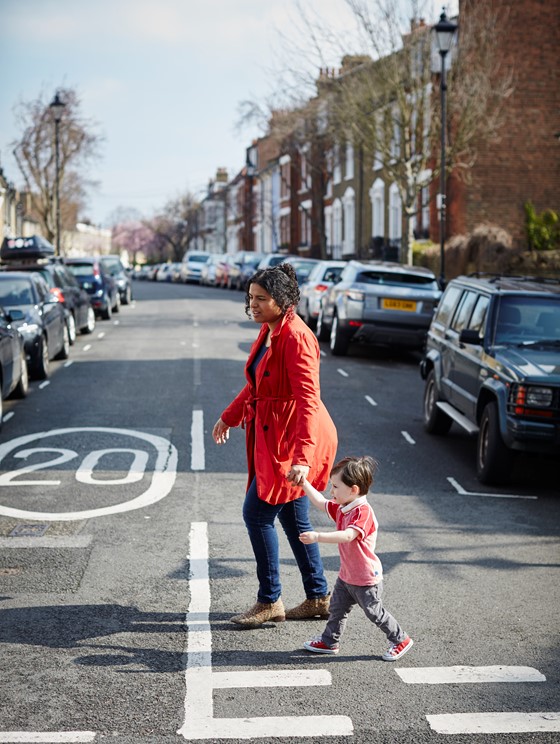 Living Streets Scotland supports the top-level vision on the future of road safety, but we would like to see much more detail on actions to get us there. Because progress on road safety in Scotland has slowed in recent years, the new framework needs to be much more action focused.

We believe this must include: 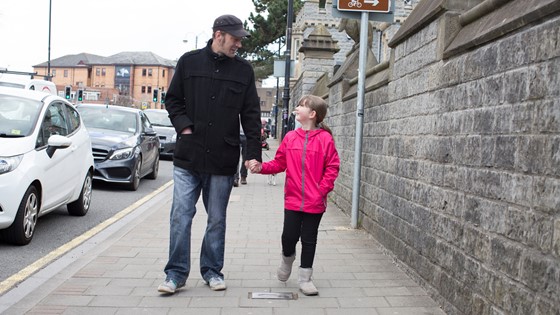 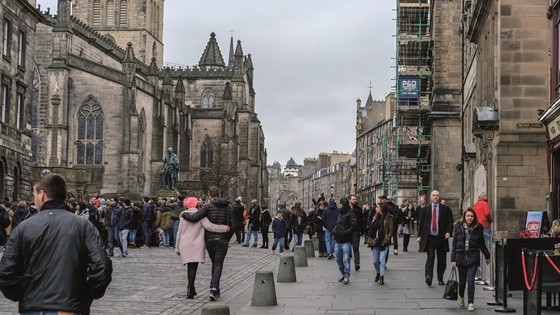 Traffic levels and traffic speeds are both critical to the number of road casualties in Scotland, and put simply: fewer cars means less risk.

If people travel on foot or on bikes, they pose little or no risk of serious injury or death to others. Reducing overall traffic levels would also tie road safety to our goals around air quality, climate emissions and improving levels of physical activity.

When traffic levels fall (as they did, for example, after the last recession), so do the number of road casualties. And as traffic levels have increased, progress on road safety has slowed again.

As most casualties happen in urban areas, eliminating unnecessary car journeys is critical to the framework. But people won’t walk or cycle if streets feel unsafe in the face of high volumes of traffic (see survey results above!).

Vehicle speed is the principal factor in determining the severity of injury. 82% of all pedestrian serious casualties occur on 30mph roads (mostly urban and sub-urban).

Even small reductions in speed deliver measurable and cost-effective benefits to our communities. But the framework takes an incremental approach to reforming urban speed limits - when we know we can do more to protect the safety of people walking and wheeling.

A genuinely radical approach to road safety would adopt the Welsh approach of mandatory 20mph limits in all urban areas. Scotland’s two largest cities already have or are rolling out authority-wide 20mph limits, and rural councils are also catching up - notably with a scheme being trialled in the Scottish Borders. On speed limits, the road safety framework is already behind the curve.

The key to making these speed limits work is well-resourced enforcement, working at a community level. Local councils may also have reservations about the cost of consulting their communities, or the logistics of replacing 30mph speed limits. It is vital that the proposed review of speed limits focuses on increasing delivery at a local level, and without a commitment to new funding, this rollout will remain slow.

Living Streets is working with other walking charities to make the case for safer streets. That’s why 20mph streets was at the heart of our walking manifesto – Walk Back Better – which we launched recently with our friends at Paths for All and Ramblers Scotland. This sets out a vision for the type of investment needed to begin tackling Scotland’s road safety challenge.

Only a safety-first approach to our streets can deliver the Scottish Government’s laudable goals around air pollution, public transport and public. The question is: will road safety rise up the political agenda so it gets the resources it deserves?

The narrative in Scotland's Road Safety framework provides some grounds for optimism. So the next question is: will this translate into projects and actions? 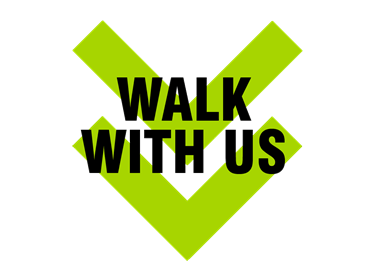