A new regulation has quietly come into place which looks set to subtly change the pedestrian landscape - and for the better. 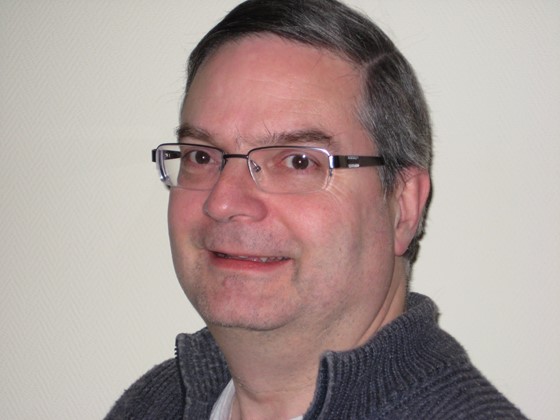 TSRGD (Traffic Signs Regulations and General Directions) came into force on 22 April. It covers almost every sign and marking on our roads, and although most of these will not change, one of the biggest alterations is that pelican crossings will be phased out.

The Department for Transport (DfT) is hoping that fewer new signs will be put up because of this regulation, reducing clutter and keeping footways clearer. Whilst existing pelican crossings can remain, the much derided flashing green man (with its accompanying flashing amber signal to drivers) will never again appear at a new site. 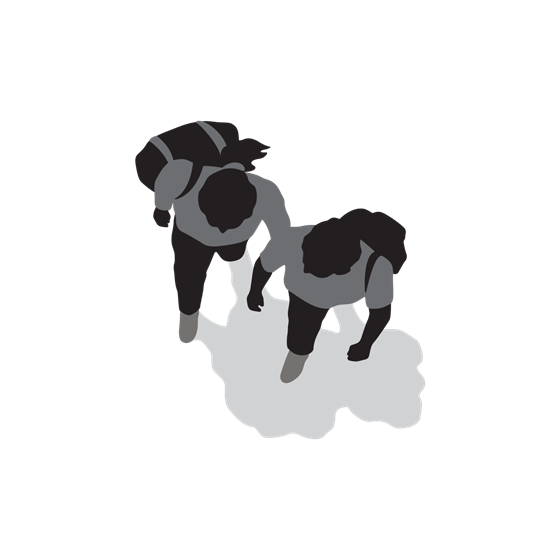 TSRGD is mostly good news for road users on foot.

Instead, DfT favours puffin and other intelligent crossings that can sense when pedestrians are still crossing and adjust the timings accordingly.

People in London, Manchester and other cities in England have become familiar with countdown timers at many junctions that show how many seconds until the red man (or red figure, as it is more correctly called) appears.

The DfT’s powers to authorise these did not extend to the devolved administrations of Scotland and Wales, but the new TSRGD permits an authority anywhere in Britain to install them without any prior approval.

Perhaps less welcome is a pedestrian zone in which cycling is permitted. It will be renamed “pedestrian and cycle zone”, implying that the two modes have equal priority. However, a proposal to allow cyclists to use zebra crossings was dropped in favour of a providing a separate parallel crossing for them where necessary.

Pedestrians will retain exclusive use of the stripes, but it may be less clear where drivers should stop for the wider crossing and they may sometimes block the zebra part when giving way to cyclists.

The new TSRGD does not apply to Northern Ireland, but for the rest of the UK this is mostly good news for road users on foot.