With National Walking Month over for another year, we're hoping you're feeling the benefits of moving more. 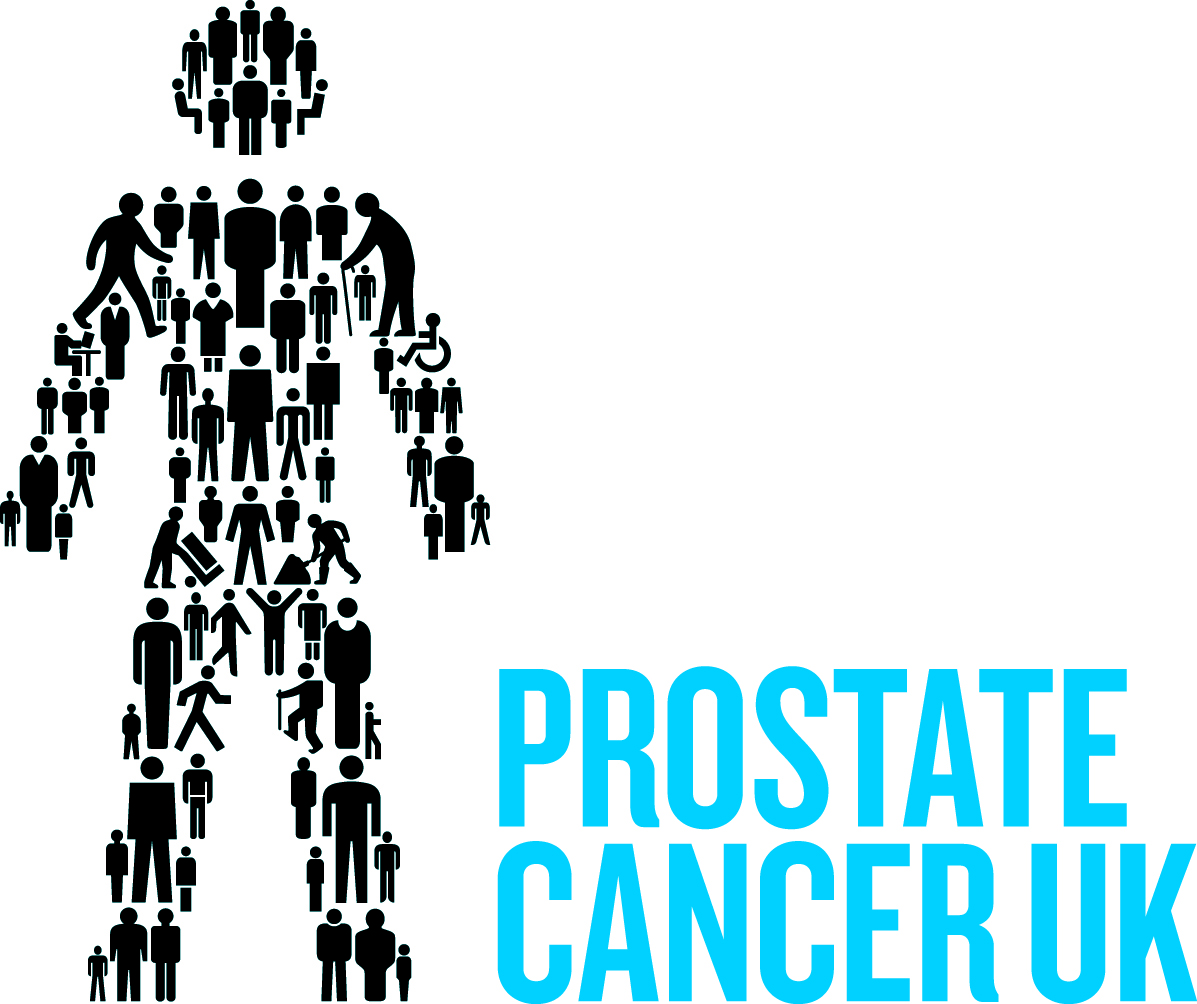 We're recruiting an army of walkers through our March for Men walking events, taking place at seven locations (right) across the UK.

Last year, we raised more than £1 million, giving more reason for people to put their best foot forward and combat the most common cancer in men.

I’m thrilled that our March for Men series continues to gather momentum, and look forward to beating the drum even louder across the UK this year as we mobilise legions of our supporters.

One man dies every 45 minutes from prostate cancer, and we now know this disease is the third biggest cancer killer. That’s unacceptable. We need to turn that around and the wonderful efforts of everyone who has walked for us previously have laid the foundations.

Thanks to the money raised we can fund more ground-breaking research, and it will also help us provide dedicated support and information to men and their families and make prostate cancer a disease the next generation of men need not fear. These walks are the perfect way to take a step in the right direction.

Football fans in London and the South East will also have the option to take part in an epic series of convergence marathon marches across the capital on Sunday, 22 July, all culminating at Wembley.

The Football March for Men will see legions of walkers setting off on the road to Wembley, starting out from four clubs, West Ham United, Millwall, St Albans City and Sutton United, and heading to the home of English football, Wembley. The march to the arch will take in 15 clubs and create a fabulous finale.

Many people are unaware that prostate cancer is the most common cancer in men. It’s a huge issue that cannot be ignored.

Based on current trends, if we ignore prostate cancer and do nothing, this number will rise to over 14,500 men a year by 2026.

Sign up to a March for Men near you 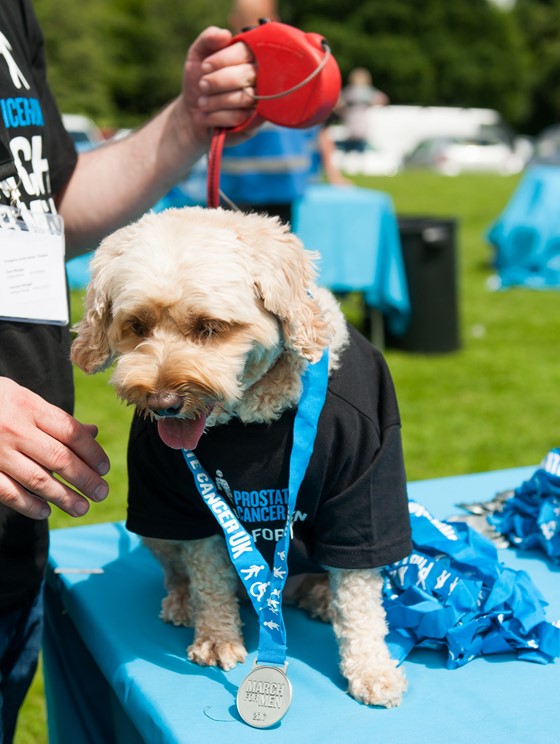 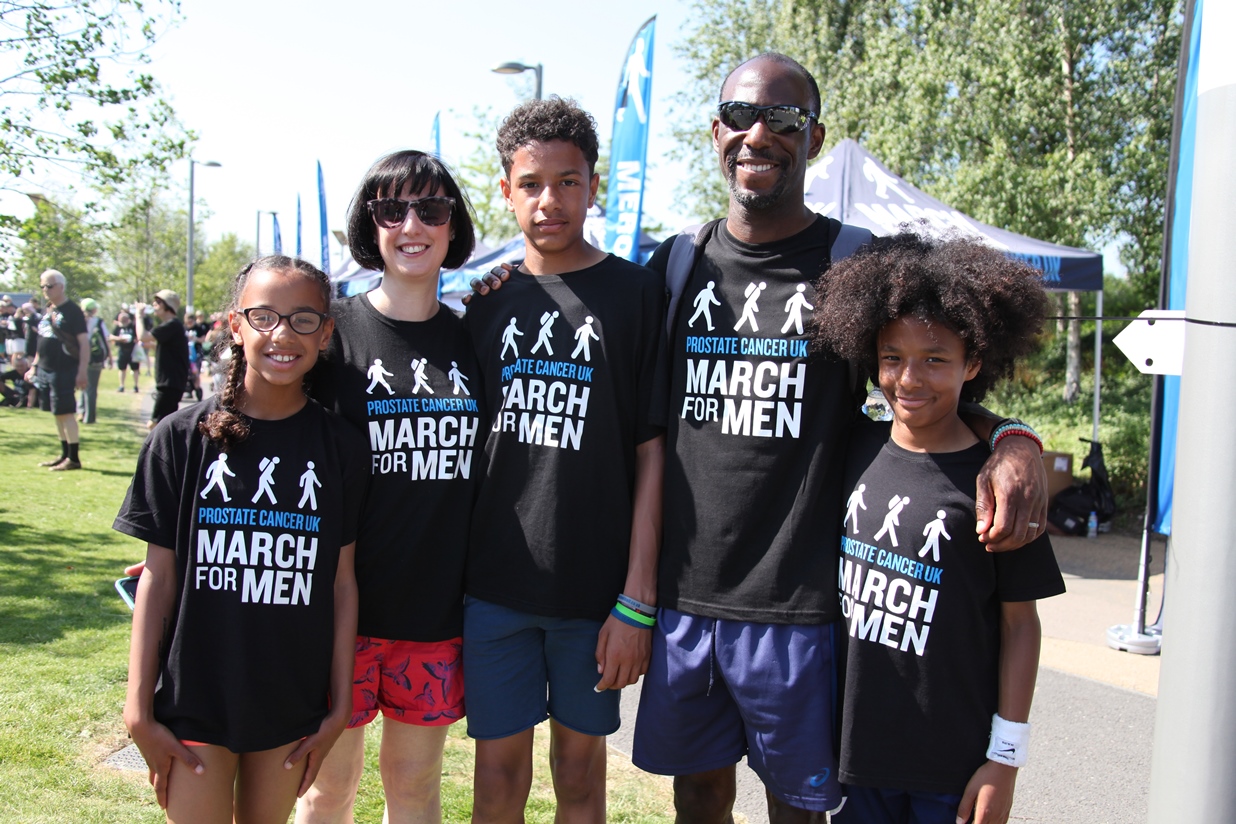 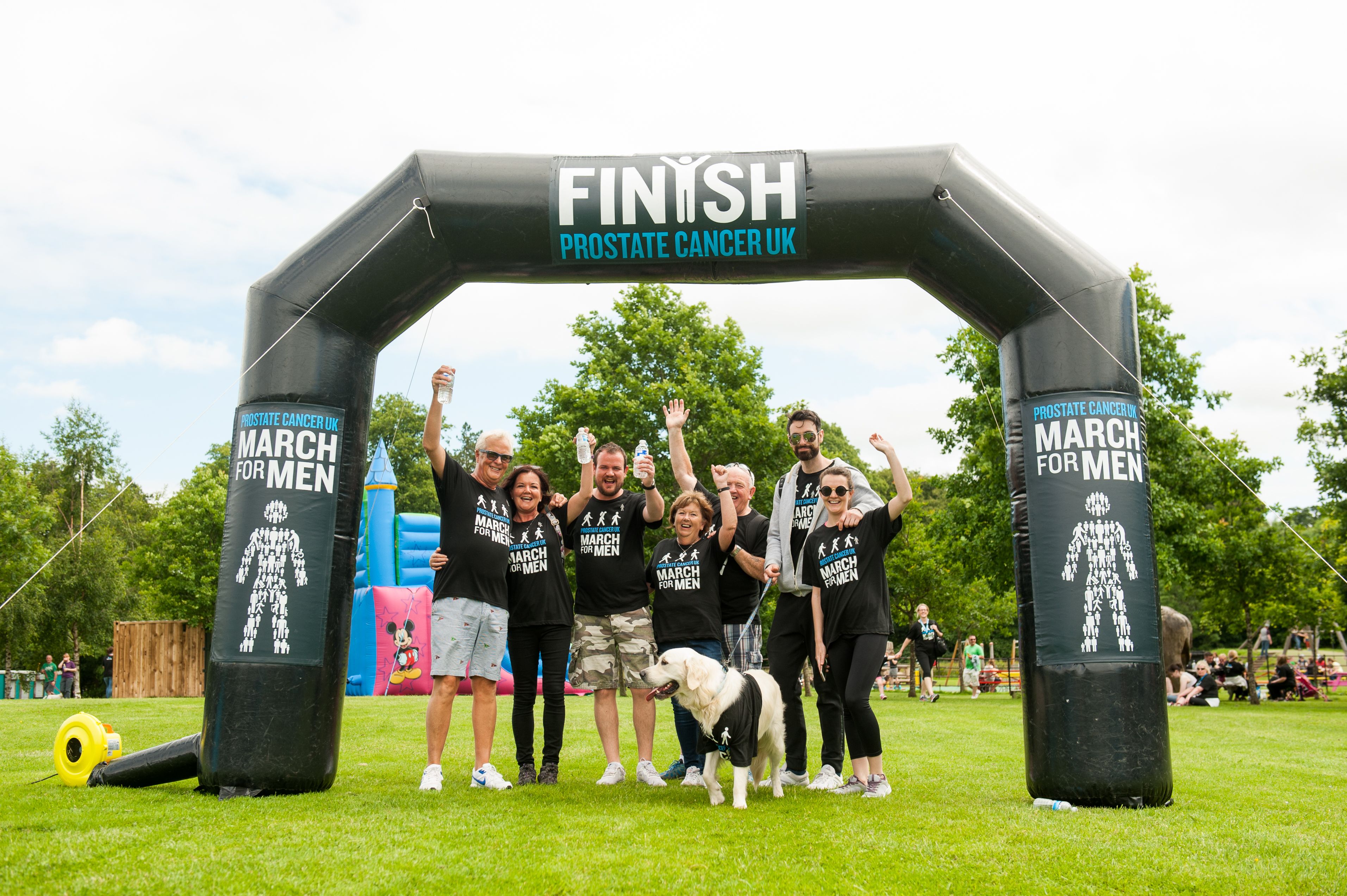