Regional, mayoral and council elections were held across the UK in the Spring of 2022.

Living Streets asked Local Groups to take the extra step to put walking, wheeling and our streets on the local agenda. And here we hear from some of them.

Groups in England, Scotland and Wales organised and hosted their own “hustings”; a meeting at which candidates in an election address potential voters. 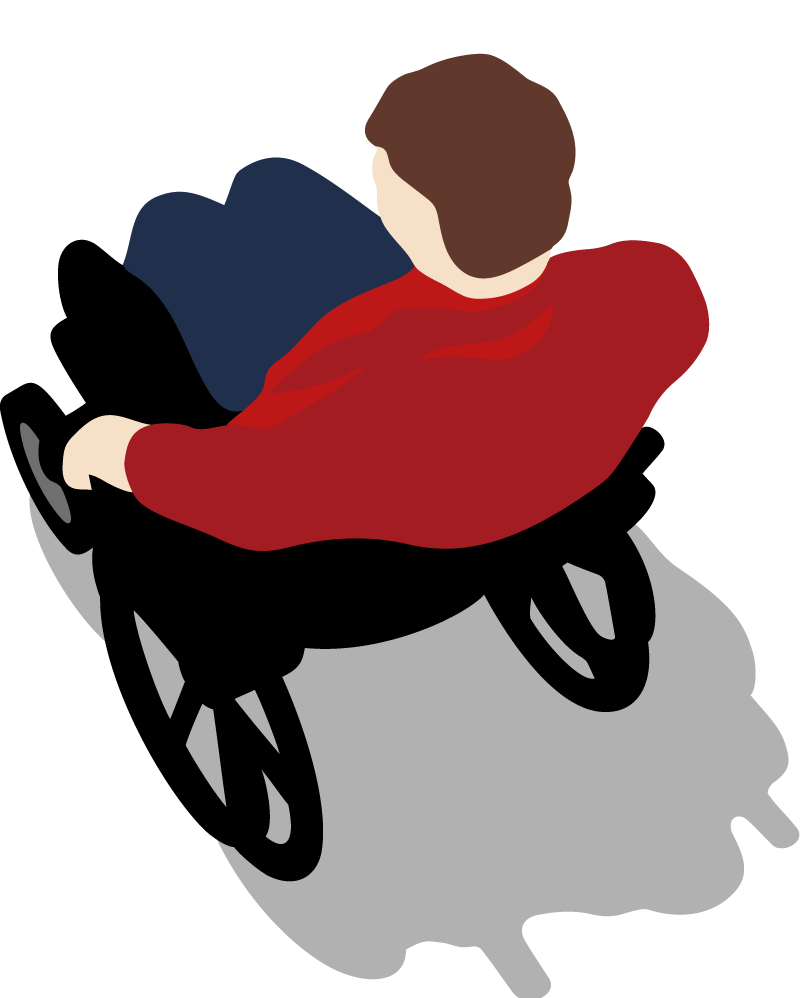 At the beginning of 2022, members of Uplands Living Streets Group hit the streets to ask people what green issues were at the top of their agenda.

Three 'asks' stood out from the 200 responses and these three became the election manifesto for the group.

There were local council elections throughout Wales on 5 May including Swansea County Borough Council.

Uplands is a ward in Swansea close to the University and City Centre. It has a high population density with people travelling to study, work and shop making it a key area for increasing walking infrastructure and improving road safety. Uplands Living Streets Group is “interested in how we can continue to enjoy the more traffic-free streets that we’ve got used to in lockdown, so that where we live is safer and less polluted for people of all ages, and people have greater opportunities to live, meet, shop and eat in pleasant surroundings.” 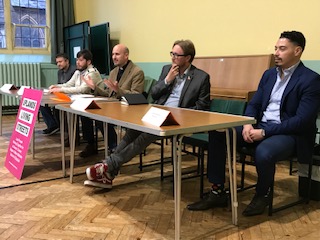 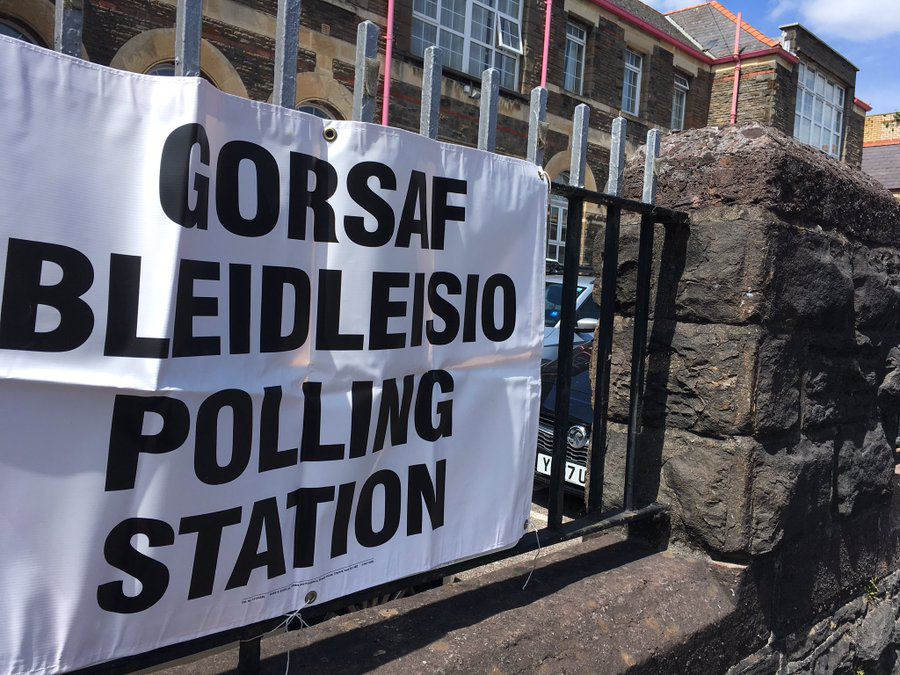 All the Uplands candidates were invited to come to the St James' Parish centre to attend the group’s hustings which was chaired by the vicar. Group members visited the shops, leafletted parents at primary school collection time and posted on the local Facebook page to advertise the event.

20 people attending in person with a further ten others via an online feed. At the start of the meeting the manifesto asks for a greener, cleaner, happier & more walkable Uplands were explained and the agenda was set. The four candidates from Labour, Liberal democrats, Plaid Cymru and TUSC (Trade Union and socialist Coalition) spoke about the traffic problems and the need to encourage more walking and cycling.

John Sayce of the Uplands group says “Was it worth all the effort? Well, we'll have to wait and see if the successful candidates take forward any of our three suggestions. But, we engaged in loads of conversations with local people and about 40 shopkeepers, so the our local profile has surely increased. The hustings was just one way to try and set the agenda and start the conversation about making our community more liveable.”

As they say in these parts: Onwards and Uplands!

The Edinburgh Living Streets’ online hustings were set up prior to the Edinburgh council elections on 5 May by Chair David Hunter. He invited the five main parties (SNP, Labour, Lib Dem, Greens and Conservatives) and they all attended. Guests included the Transport & Environment Convener for Edinburgh, Lesley Macinnes of the SNP. Publicity for the event was via Twitter and the mailing list of supporters. At one point there were 60 people, both members and non-members, listening and viewing.

David made a brief introduction reminding people of the transport hierarchy and showed the group’s published manifesto for the elections. The hustings was chaired independently by Alastair Dalton, a respected Transport journalist who kept the speakers to a strict time limit. Each speaker had the opportunity to answer each question with Alastair varying the order in which they spoke. They had the chance to end with a one minute "statement". Better public transport, dropped kerbs, safer pedestrian crossings, street clutter, uneven surfaces, zebra crossings on side streets were among the candidates' wish lists.

Isobel Leckie, the group’s Treasurer said “We'd planned some questions in advance such as Covid Spaces For People - What lessons have we learned? Should pavement parking be made illegal? And are electric vehicles charging equipment causing clutter? The audience, who were muted throughout the Hustings, wrote an astonishing variety of questions in the chat section. We think that the suggestion made by Aisha (the Living Street's Engagement Manager) of following up and posing these questions on Twitter is a very useful way to continue to engage with our audience.”

One of the speakers, a wheelchair user, made a big impact on the audience. She had a very clear message about priority for walkers and wheelers, the dangers of cluttered pavements, free bus travel for young people, linking all to the climate emergency - all in one statement! She was received very positively at the event and in subsequent Twitter responses.

Isobel added that “The event went smoothly and was over all too soon. Let's see if they can walk the walk as well as talk the talk!”

The hustings was just one way to try and set the agenda and start the conversation about making our community more liveable.

Mayoral candidates were invited by Tower Hamlets Living Streets group to attend the hustings on 21 April. Jointly organised with the Tower Hamlets Wheelers cycling organisation, this was a chance to ask the five candidates in attendance about their policies and opinions. Directly elected mayors are relatively few in number in the UK and they do have a lot of influence. Areas of discussion were active travel and local schemes including Low Traffic Neighbourhoods that have been introduced to the London borough.

The panellists were given 90 seconds each to respond to questions chosen from those submitted by the audience as they arrived. Questions that were similar were combined, and broader strategic questions were favoured over those relating to individual roads. The mayoral hopefuls' responses were Tweeted on a thread from the joint walking and cycling 'Better Streets' account. 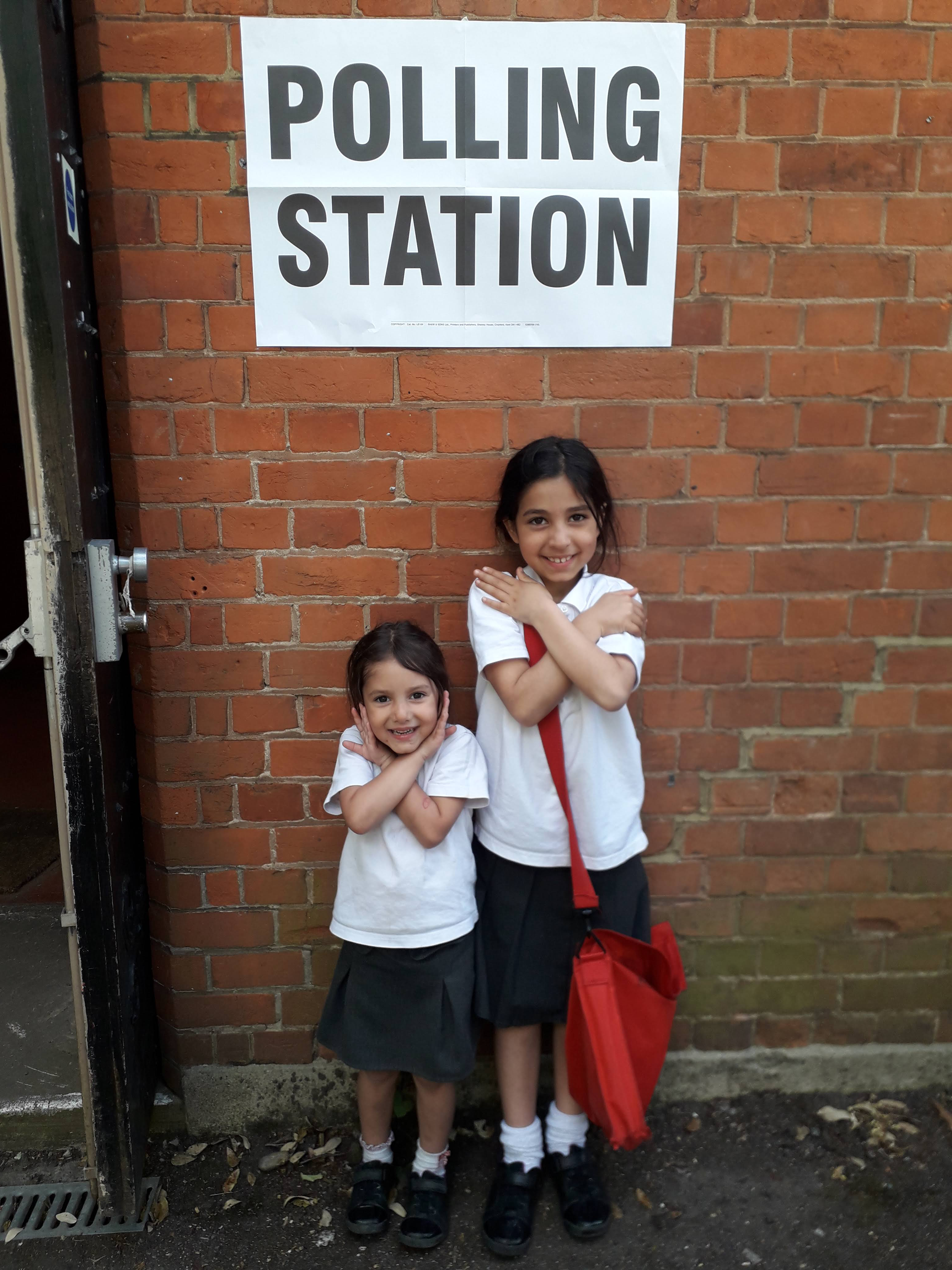 The hustings concluded with candidates being asked to pledge to sign up to a manifesto of walking and cycling commitments which included:

This was inspired by the London Living Streets local election 'asks', plus those of the borough's cycling group. The candidates had been sent the manifesto in advance. They all broadly supported the requests which included clearing the clutter from pavements and improving existing and installing new pedestrian crossings. The pledges were chosen to anticipate agreement from the panel. 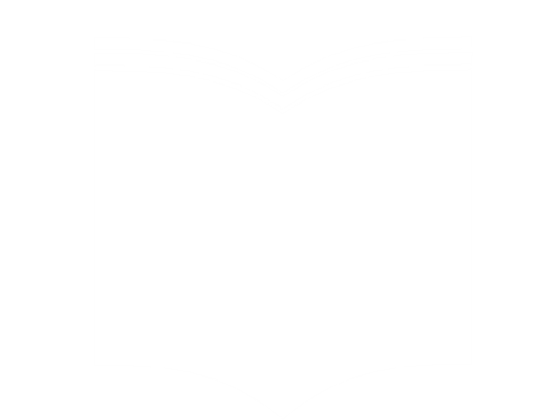 Read our manifesto for walking

More about our Local Groups