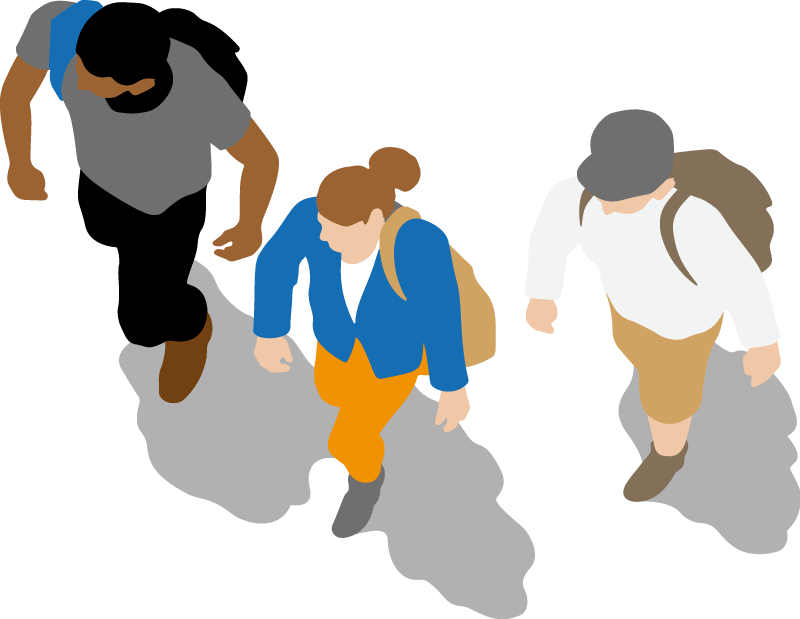 Our Interim Director of Policy and Communications, Roberta Fusco, on how changes to our streets can help us choose healthier and greener ways to travel. 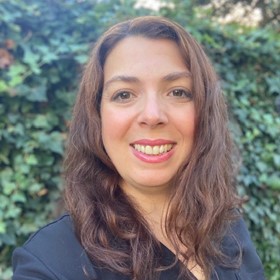 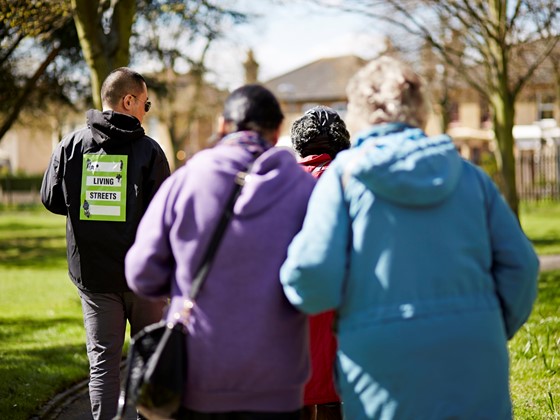 Walking offers a miracle cure to many of the public health crises we’re facing. It connects us socially, makes us happier and improves mental wellbeing. This was particularly evident during the lockdowns when many of us enjoyed the respite offered by a short walk.

Enabling people to walk more can tackle physical inactivity, which is linked to over 20 chronic conditions and responsible for one in six deaths. The health impact of inactivity is worsened by poor air quality resulting from our reliance on motorised vehicles.

As a nation with an ageing population, we need to ensure people can stay active in later life. By 2030, one in five people in the UK will be aged 65 or over, with life expectancy for women being 83 years and men 79 years. However, healthy life expectancy is estimated to be just 63 years. For up to two decades, many of us can expect to be living in poor health. The World Health Organisation says, ‘Physical and social environments are key determinants of whether people can remain healthy, independent and autonomous long into their old age’. We need to be designing streets that allow people to keep walking in later life, staying active and connected to their local community.

Streets that invite people to walk more will help us tackle the climate emergency, increase activity levels, and reduce the risks associated with isolation.

Diagnosing the challenge to walking

The problem starts with our streets and how we use them. In-built car dependency and hostile walking environments can make walking feel less convenient, less pleasant, and less safe.

If we’re to move away from a high carbon transport system that generates congestion and air pollution, discourages physical activity, and takes up a lot of urban space through parking, then we need to have alternatives available. This means walking and cycling infrastructure and good public transport options that are affordable and convenient.

Time and convenience are critical factors. However, in many communities there are much fewer options to walk to local facilities. The destinations we want to reach, for work, shopping, education and leisure are now further apart. When walking is not convenient or pleasant, driving can seem like the only suitable option. Since 1965, the average distance travelled per person per year has increased by 71% in England. Our built environment and transportation system – and the resulting urban sprawl which accommodates and encourages the widespread use of cars – is largely to blame.

Research by Living Streets Scotland into new housing found it is very difficult to live or work in parts of Scotland without a car. An evaluation of major new housing sites found that none of the developments were deemed easy to live in without at least one household car, whilst pedestrian design, public transport and local facilities were lacking.

Congestion in much of the UK has been increasing every year due to the inefficient use of road space caused by too many cars carrying one or two people. Building cycle lanes and improving or widening footways, to enable more people to replace some car journeys by active travel, is the solution to congestion. Instead, our streets are designed around vehicles, encouraging car dependency and disadvantaging those who don’t have access to a car.

Changing travel patterns show that fewer young people are choosing to drive, and car traffic growth has slowed in recent years. The proportion of car-free households and levels of transport inequality increase to nearly 50% in the lowest income quintile. People living in deprived areas are disproportionately affected by the cost of car dependence and by the impacts of having to live, work and walk next to busy, dangerous, noisy and polluted streets. In rural areas, transport poverty is experienced through poor access to public transport services. 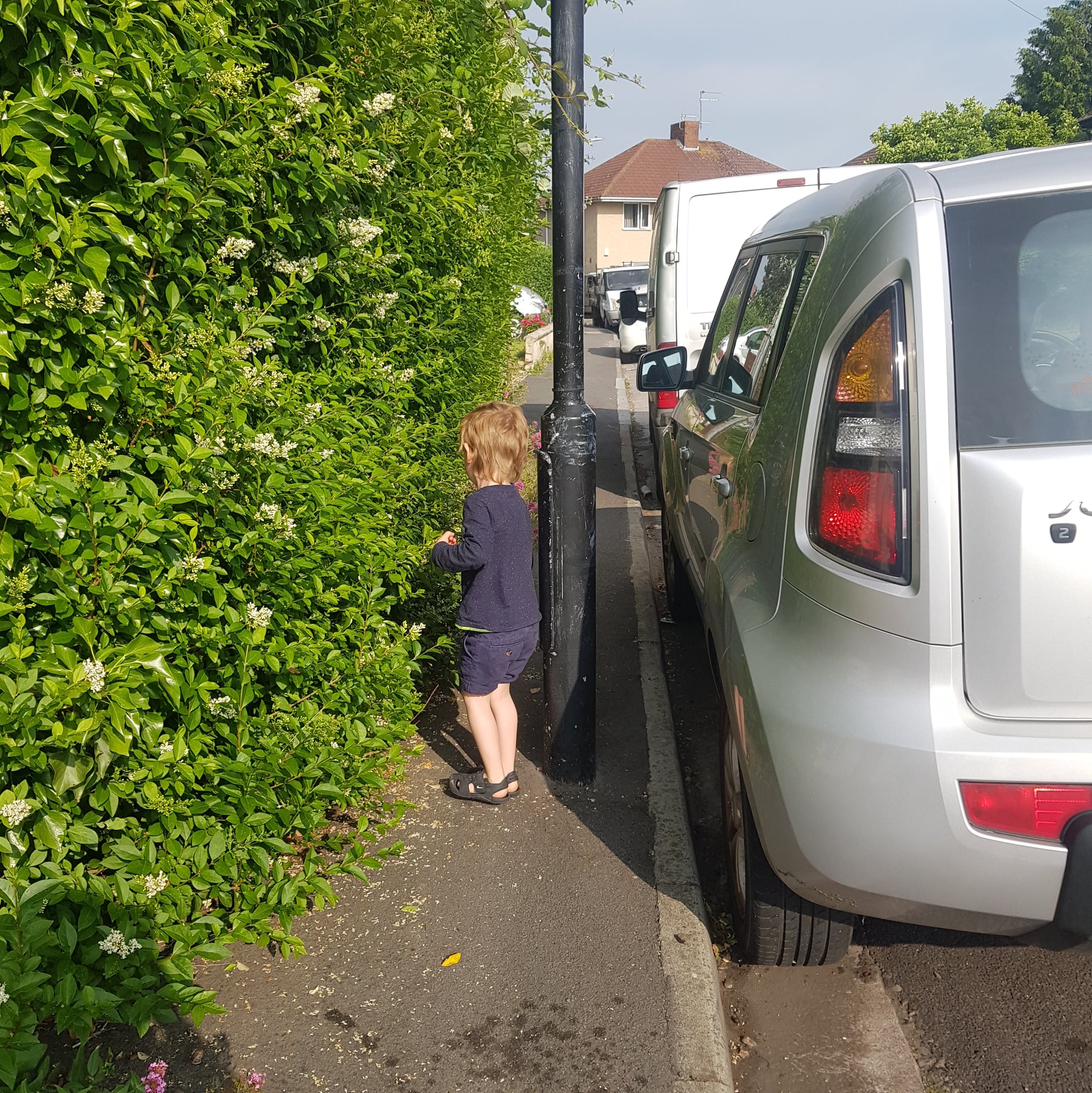 How do we ‘fix’ our streets and get more people walking? 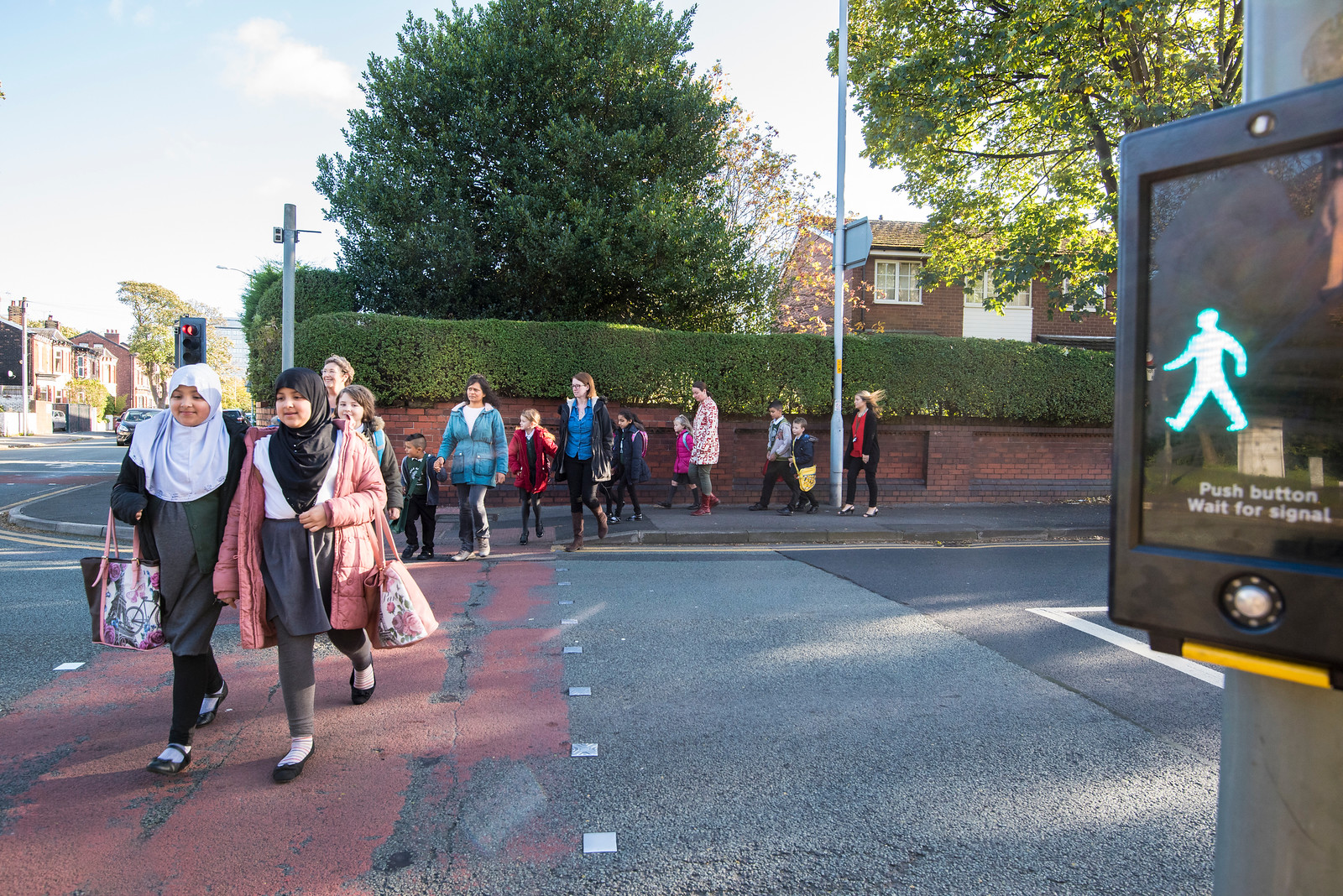 Changing the environment can change behaviour. If you plan and design for cars, you get traffic and emissions. But if you plan for people and places, you get walking and great places to live. Getting the basics right and improving infrastructure can help people replace the most polluting per mile shorter car trips with less polluting and cheaper forms of transport: walking, wheeling and cycling:

Putting it into practice

Congestion in UK cities costs the economy £6.9 billion a year and road users lose, on average, 115 hours and £894 a year because of it. Studies have shown that installing low-traffic neighbourhoods (LTNs) results in some people making fewer trips, by combining multiple trips into one; travelling at a less congested time; or switching to public transport, walking or cycling.

Walthamstow Village is one of London’s most advanced liveable-neighbourhood schemes. It features infrastructure changes such as dedicated cycle lanes; filters to calm motor traffic; and a redesigned town centre. The scheme also includes measures to improve the walking environment, including pedestrian crossings at key locations and the creation of new public spaces with seating, trees and flowerbeds. The scheme has made people think twice about using their car for shorter journeys and, within a year, there was an increase in the number of people walking in the area, with residents walking 32 minutes and cycling on average nine minutes more per week.

Emma Griffin, from London Living Streets Group, said: “There’s more of a community feel in the area and more people visit the area because it’s easier to get around. It’s had a positive impact on local businesses, too, and many derelict shops have reopened.”

Traffic on the surrounding main roads initially increased by between 3% - 11%, but the number of vehicles in ‘filtered’ roads went down by 90% on some residential streets and 56% on average. This equated to around 10,000 fewer vehicles every day across the area and a 16% traffic reduction. And, over time, traffic levels have fallen back to previous levels on main roads. This ‘traffic evaporation’ effect has been seen in similar traffic reduction schemes across the world.

At COP26 in Glasgow last month, Living Streets heard about international examples of equitable street infrastructure at their event ‘Women leaders across the globe transforming street design’ with speakers from the UK, Brazil, Canada, Kenya and Spain.

Anabel Gulias, Deputy Mayor of Pontevedra in Spain, spoke about how the city has benefited from more inclusive streets since the decision was taken to give public space back to people. Measures included preventing cars from crossing the city to reduce congestion; closing city centre car parks; extending the car-free zone and introducing traffic calming measures. Since the changes, the number of people killed or seriously injured in traffic collisions has reduced significantly with there being no traffic deaths since 2009; CO2 emissions are down 61%; and 70% of journeys are now made on foot. Since cars were banned in 1999, 12,000 people have moved into the city centre.

As well as showcasing how changes to street infrastructure can change travel behaviours in a positive way for the environment, health and local economies, the COP26 event also looked at the need to include diverse voices in decision making. Too often women, children, older and disabled people are excluded from designing and planning our public spaces. If we want urban worlds that are liveable, healthier and better, then we need to include more diverse groups in their development. Leslie Kern PhD, Urbanist and author of Feminist City – Claiming Space in a Man-Made World believes gender equity is a critical element of design for effective climate mitigation strategies, saying ‘Without attention to gender differences in work, safety, and mobility, such strategies will fall short of their goals.’ 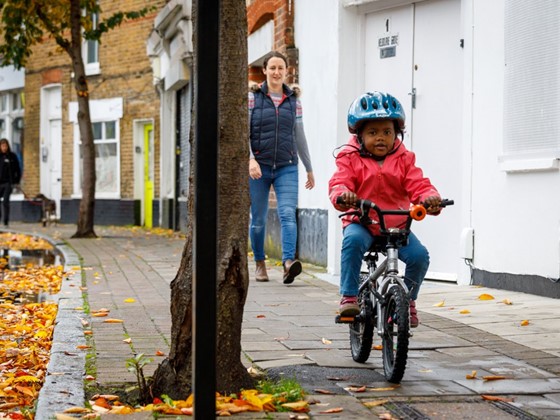 Low Traffic Neighbourhoods are making it easier for people to walk and cycle (Image: Crispin Hughes) 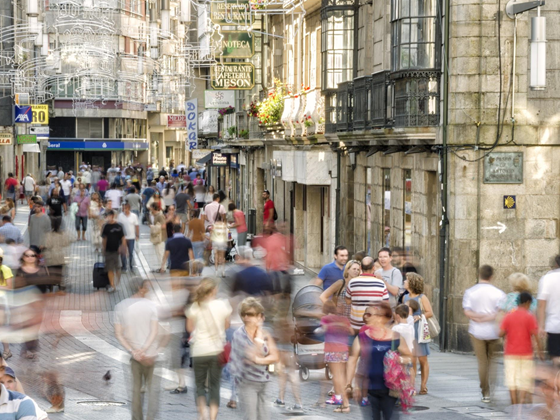 Pontevedra is benefitting from more inclusive streets since public space was given back to people (Image c/o Anabel Gulias, Deputy Mayor of Pontevedra) 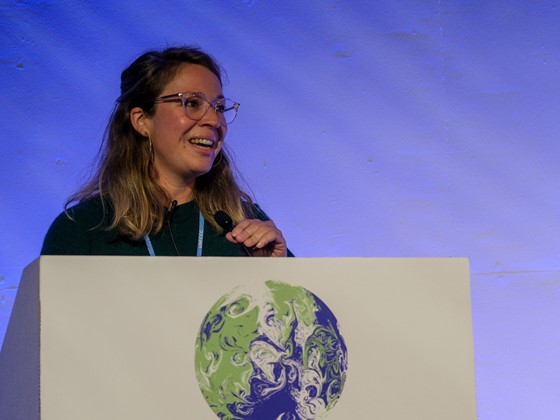 Deputy Mayor of Barcelona, Janet Sanz, will be at our National Walking Summit 2022

Putting a more equitable society at the heart of urban planning will be discussed further at Living Streets National Walking Summit in March 2022, where the charity will be joined again by Leslie Kern, along with Janet Sanz, Deputy Mayor of Barcelona, and many more guests.

The Summit will focus on how we can create truly inclusive streets for all and ensure marginalised voices are brought into transport planning and design.

Find out more and get your ticket