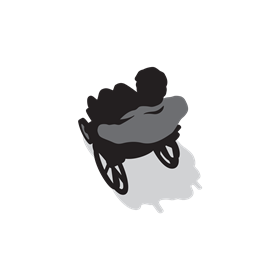 Cat Kenyon from Haringey Living Streets Group talks about the realities of setting up a local group. From a handful of interested residents a year ago, the group has now grown to 150  and has supported six ward level groups to mobilise on low traffic neighbourhoods. 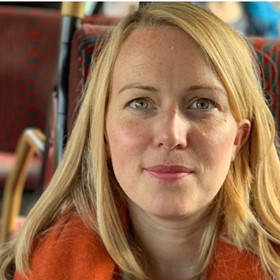 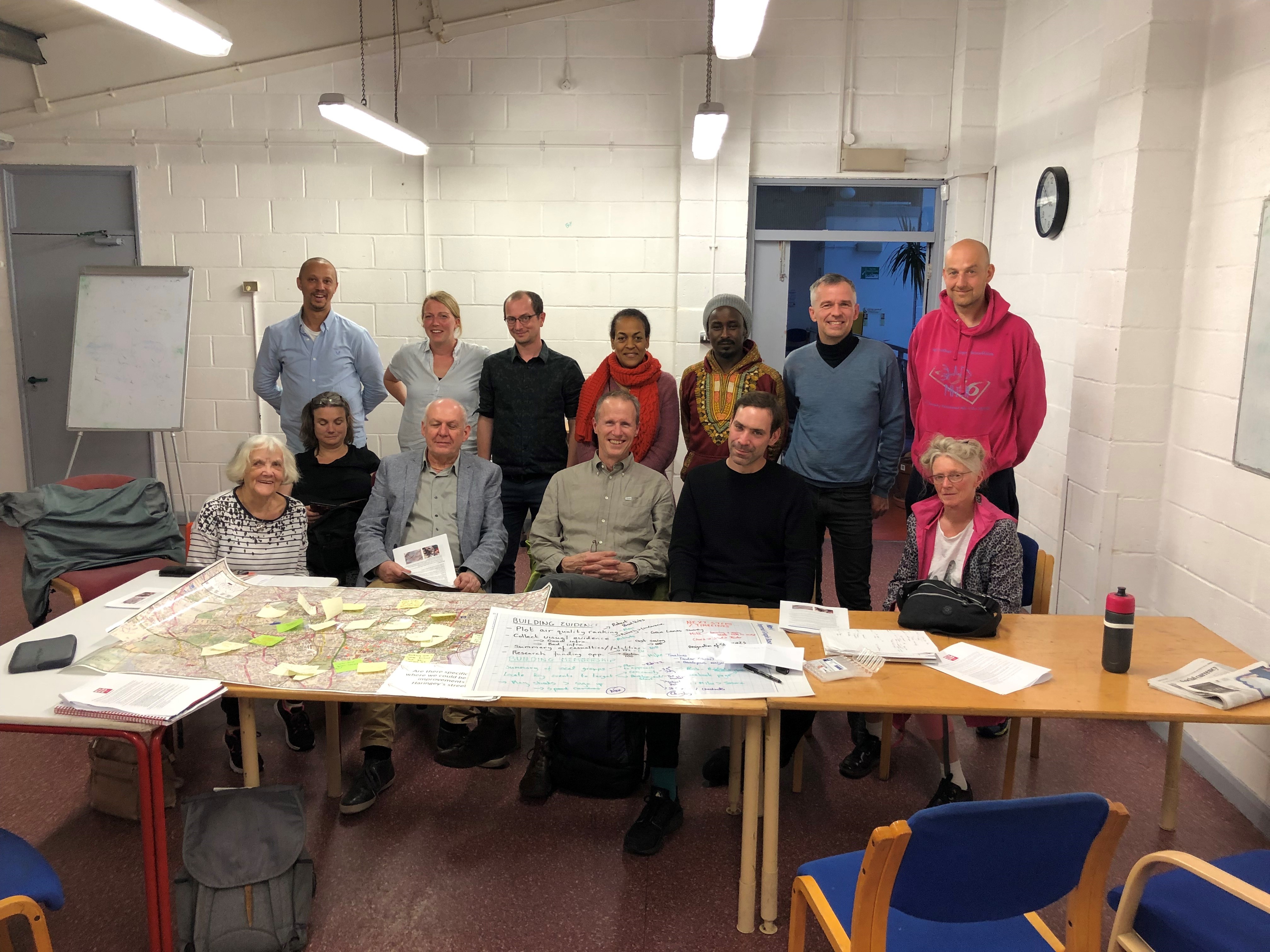 ‘I decided I wanted to start a Living Streets group while I was on maternity leave with my youngest son. I had spent much of this time in the local area, travelling around on foot or bus, with two young kids in tow. All too often the experience ranged from deeply frustrating to frightening. From dangerous driving, pavements blocked by parked cars, streets which were heavily polluted, or spaces which attracted anti-social behaviour, it felt like so much could be improved.

Via social media, I started speaking to another local parent called Tom, who was equally frustrated with the status quo. Together we reached out to Living Streets to start the process of setting up our group. Since then we have organised public events, held our first borough wide campaign linking healthy streets to climate change, and have mobilised members at both borough and ward level.

As we celebrated our two-year anniversary in March, we thought it made sense to take stock of our experiences and share some of our reflections on setting up

Find Your Core Base

Social media pages like Twitter and Facebook were very helpful for finding our first campaigners. We reached out on sustainability pages, parent groups, and to residents’ associations to find people who might want to get involved. We organised a public event on low traffic neighbourhoods with speakers from London Living Streets Group. It was a key moment to raise awareness on the principles of our group, and to build our core membership.

For too long healthy streets/active travel had not been seen as a priority by decision makers in our community. As a group we were clear that we wanted to better communicate that this is a social justice issue at its heart. Residents in more deprived areas are three times more likely to be involved in road traffic incidents. The communities that have access to the fewest cars tend to suffer from the highest levels of air pollution. The ambition of Living Streets, is not just about healthier and greener streets, but fairer streets too.

Representation is important. Does your local group reflect the community you are trying to represent? All too often I started by having conversations with people who looked and sounded like me. Instead, we are now working to ensure that we have a range of voices in our groups, and it’s worth considering how you can achieve this from the outset.

The announcement of a climate emergency in our borough was a perfect opportunity to work with other local campaigning groups. We met with the Haringey Cycling Campaign to develop five asks to our local council to help us tackle the climate emergency. We reached out to climate change activists across the community to ask for their support too. In June 2019 we presented our asks to the Leader of Haringey Council. 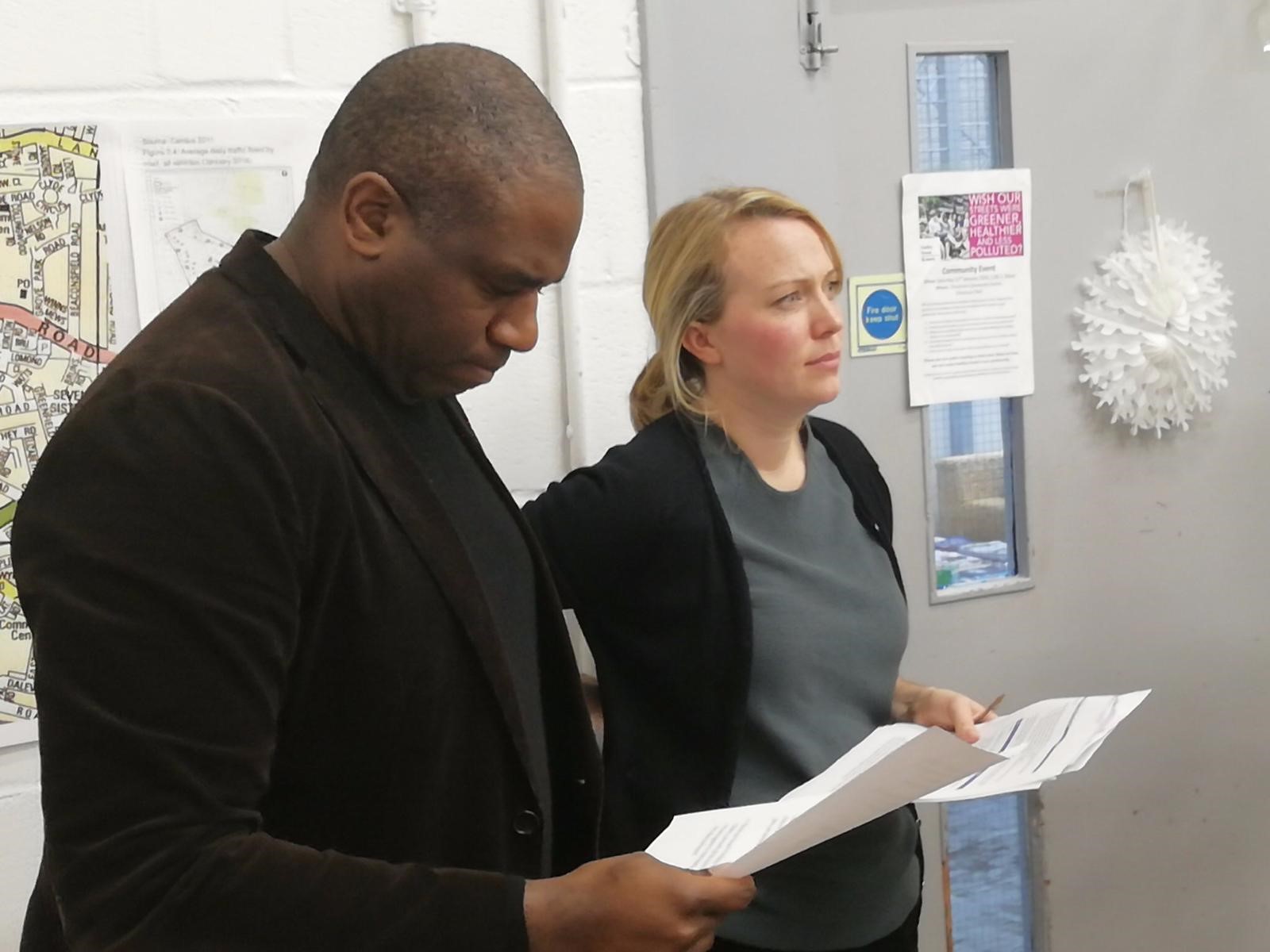 We decided that while it was important to campaign at borough level, there was massive potential for our group to also support ward level groups to mobilise. These groups are the experts on their local area and are best place to champion change with their local councillors and residents. At a borough level we share ideas, best practice, and support, but it is these groups who are now running specific campaigns for low traffic neighbourhoods, crossings, enforcement, parklets on their streets. At the same time we have tried to keep our groups positive, accessible, and full of energy.

We've come a long away

We are incredibly proud of what our members have managed to achieve since we set up last February. From a group of five interested residents sat around table with tea and biscuits signing up to the Living Streets Charter, we’ve come a long way.

The reality is it can also be difficult at times. It takes up huge amounts of time, and you sometimes must draw a line on how much you can commit to in-between work and family. While social media is a godsend in terms of linking with residents and local politicians – it can also be all consuming. My husband has gently suggested that I probably don’t need to feel responsible for supporting every single healthy street initiative being discussed on Twitter each day! Equally, you have to accept that there will be some people you can convince, and others you can’t, and that’s OK too.

But despite the challenges, for me the absolutely best part of the process has been getting to know so many more people in my community. We’ve been joined by climate scientists, doctors, full time carers, musicians, community activists, teachers, and politicians (to name a few!). We’ve spoken to people who have just moved in, to those who have lived in Haringey for decades and have such a wealth of experience of its history.  We’ve made friends, debated, and learnt from each other - at our core we have created an enthusiastic, energetic group which is committed to creating a new vision for our streets. We’re at the start of our journey and look forward to seeing what the coming years will bring.’

What you can do next 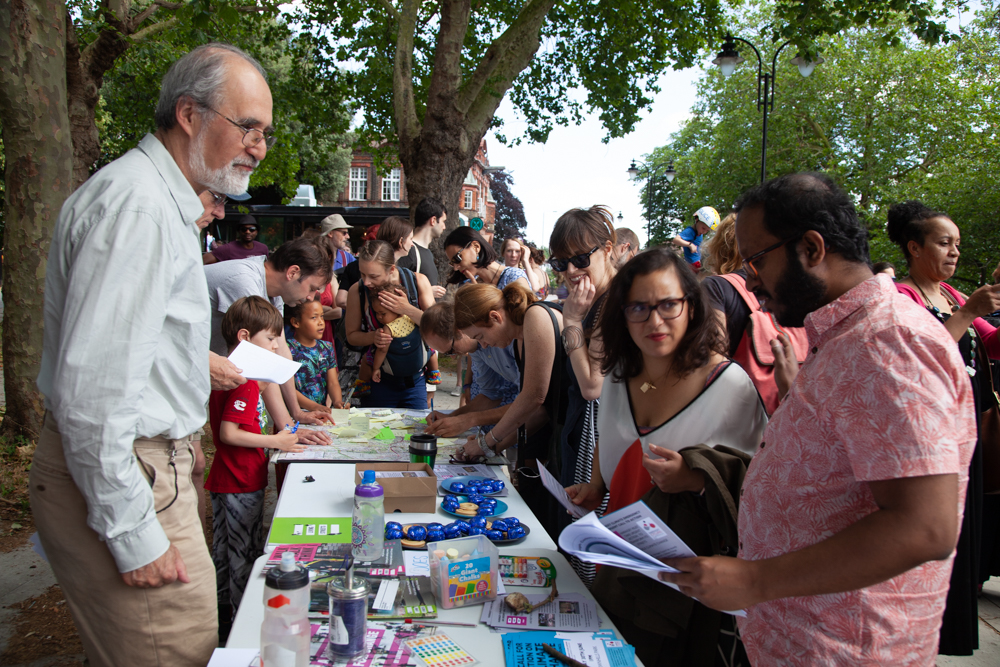