Developing visionary walking cities will require leadership and ambition at all levels. Dan Harris, our Walking Cities programme coordinator in Norwich, explores whether understanding what we want from our cities might help.

People want to live and work in pleasant attractive places. Sounds like a no-brainer, right? So what cities could do with - and what a walkable city must do - is being more aware of how they can make themselves more appealing. And often that's about qualities they already possess.

In the US, led by the real estate industry, they've realised that bright young professionals (the Millennials) quite like the urban life and walking to work ranks highly on the wish list.

According to Jeff Speck's book Walkable Cities, of the Millennials 77% plan to live in "urban cores". Speck quotes a report called "The Young and the Restless" which states that "the number of college-educated 25 to 34 year olds increased 50% in the Portland Metropolitan area" during the 90's, "five times faster than in the nation as a whole".

Some might say that it's little wonder that Portland, Oregon, a city famed for being good for cycling and walking, is seeing this growth but how about understanding how walkable other cities are and change the narrative? 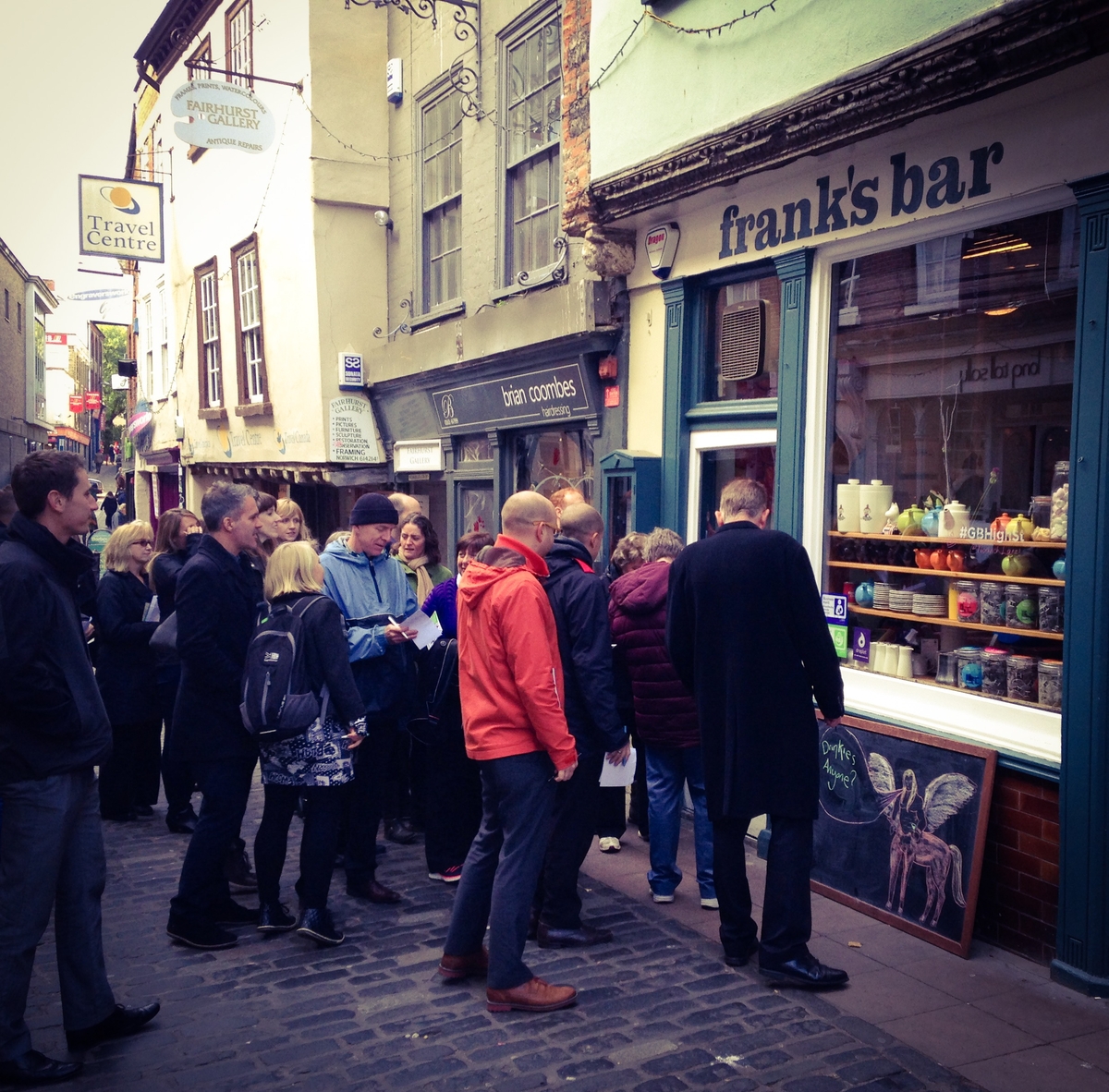 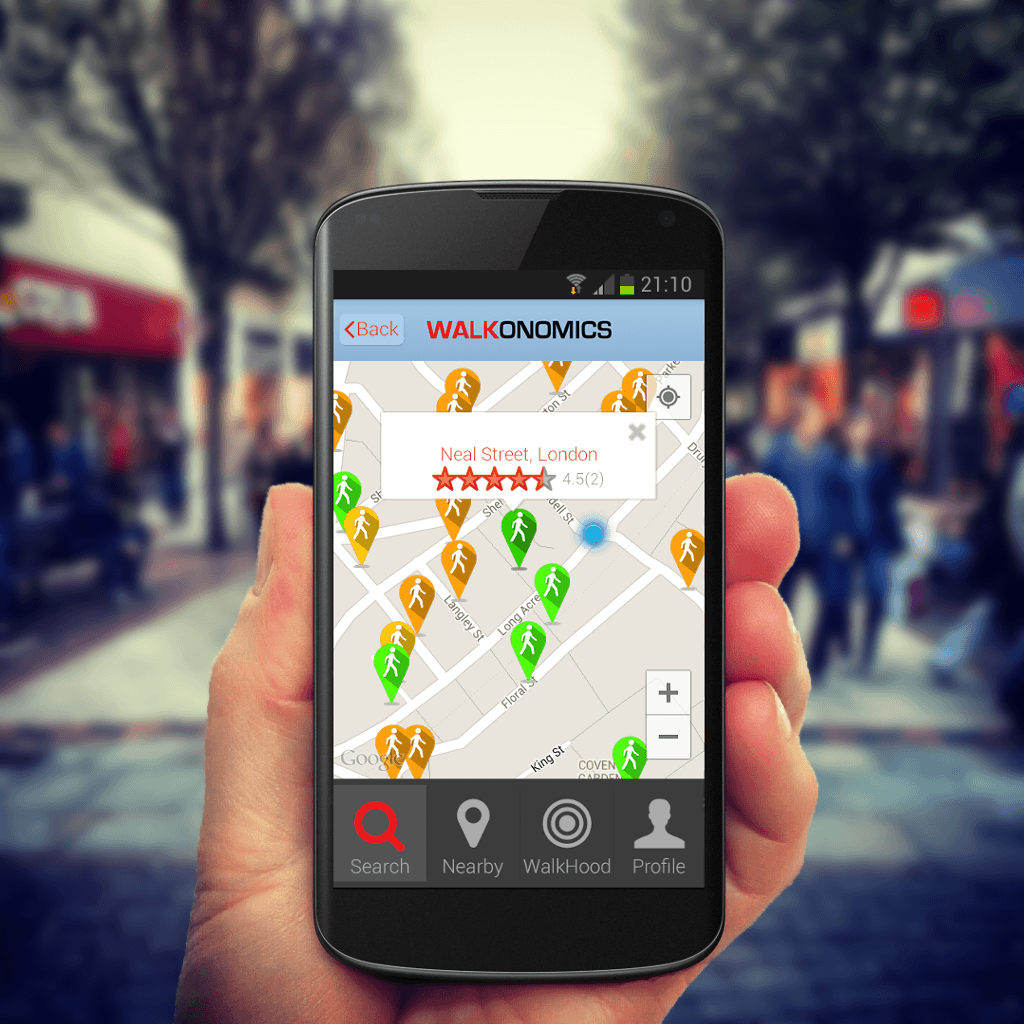 One way is by going digital. The smartphone app, Walkonomics allows you to rate your neighbourhood for how easy it is to walk to everything you need, allowing others to quickly get a flavour of how walkable a postcode or area is.

Giving people simple tools to understand their world and how it could be better is a powerful way to get communities to start thinking about what they want. However a tool like this cannot change the world without people using it, sharing it and changing the conversation around what a great city is.

Another way to get a city on board with shouting about its walkable credentials is to make the economic argument. The Living Streets report Pedestrian Pound is a great tool for making the case to a city for pedestrian investment, stating that "making places better for walking can boost footfall and trading by up to 40%". Towards the end of 2014 Norwich won the City Centre Award in the Great British High Street Awards, for the pedestrian friendly Norwich Lanes.

I believe Norwich should be shouting about how walkable it is from the Lanes and rooftops. If we can convince local traders, Norwich Business Improvement District and Norwich City Council to join in the plan to let everyone know the city has walk appeal then maybe we'll also change the national dialogue around walking and pedestrian investment and the number of Walking Cities will grow!