Cars are part and parcel of living in a town or city, but traffic can have a negative impact on the quality of people’s lives.

When traffic builds up in residential areas, we’re less likely to walk or cycle. Children spend less time playing outside and neighbours don’t talk to each other.

We think that people deserve to live on streets that are quiet, safe and clean – and that’s why we campaign for low traffic neighbourhoods so that people, and not cars, come first. 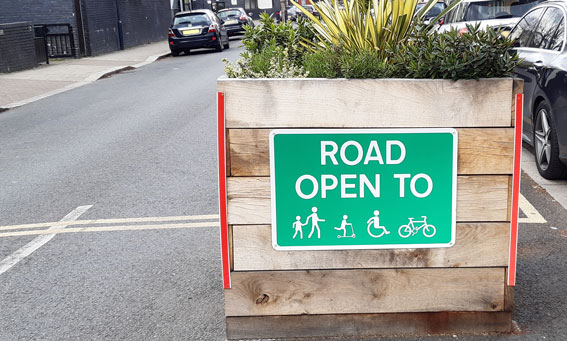 Local Living Streets Groups up and down the country are campaigning to introduce low-traffic neighbourhoods so that streets become attractive, safe and healthy places.

Low traffic neighbourhoods – also known as ‘mini-hollands’ – deliver real benefits to residents. They connect quiet streets with safe crossings across main roads to create a network of direct routes for walking and cycling that any age or ability can use.

Communities have benefited from low traffic neighbourhoods for some years, and projects have been set up in London boroughs such as Islington, Southwark and, in 2014, Waltham Forest.

As a result, there have been reduced levels of car usage, more walking, and speed limits have been introduced. Children play out more, neighbours catch up, air pollution is lower, road safety has improved and people use walking and cycling for everyday journeys. 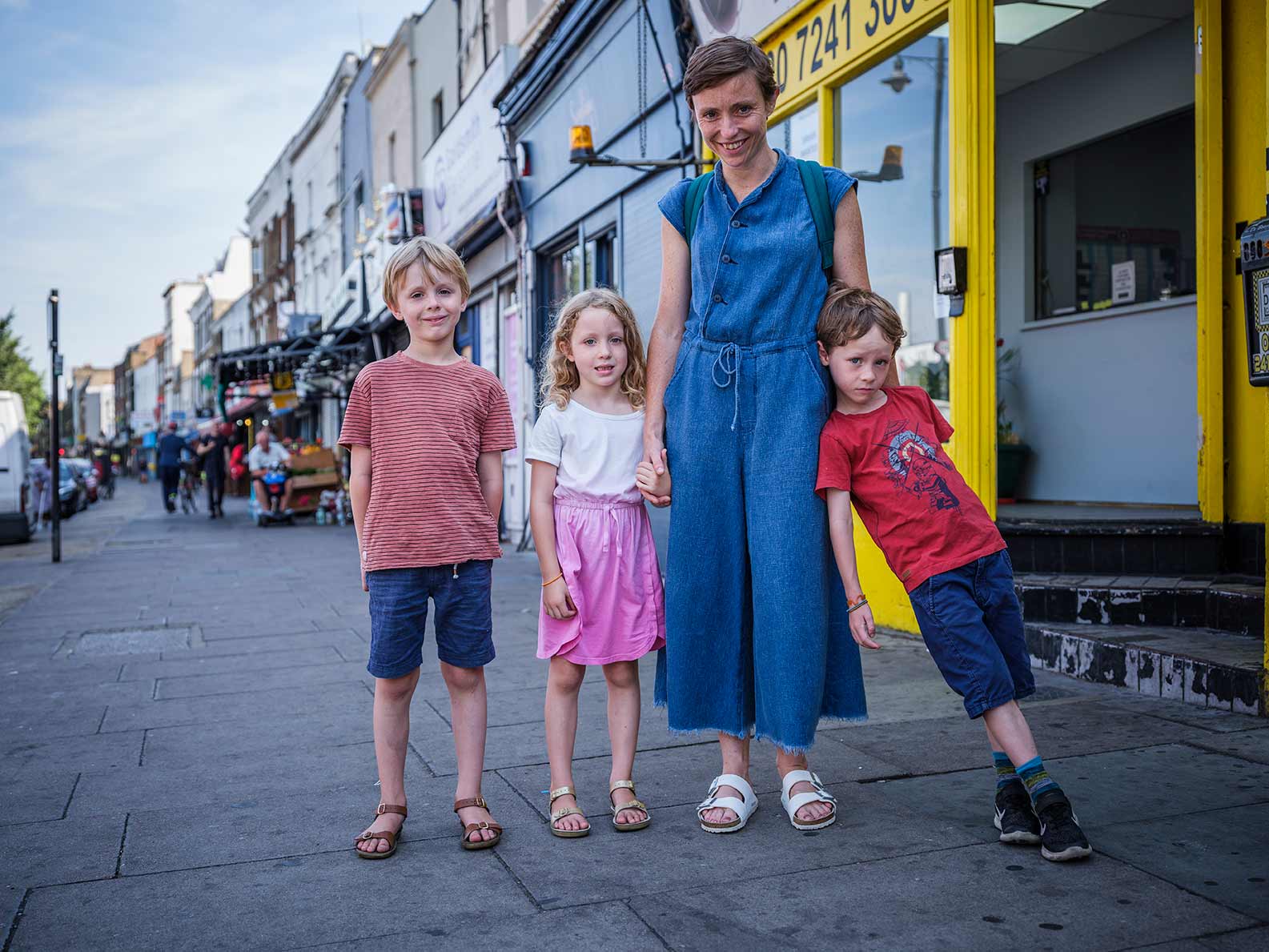 What happened in Walthamstow?

At first some residents weren’t too keen on introducing low-traffic neighbourhoods and were worried that it would be difficult to access homes and businesses.

They also thought that it would lead to an increase in traffic on the main roads and might force traffic outside of schools.

However, they soon saw the improvement in the area, and counts on main roads in Waltham Forest have shown that traffic is now more spread out across the day and maximum peak hour flows are lower on the main roads.

Walthamstow Village is now one of London’s most advanced liveable-neighbourhood schemes and traffic levels have fallen by over 90% on some streets and by 56% on average. The scheme has made people think twice about using their car for shorter journeys and within a year, there was an increase in the number of people walking in the area, with residents walking 32 minutes and cycling on average nine minutes more per week. It’s now easier to cross the road and safer for cyclists and there’s a lot less air pollution.

Emma Griffin from London Living Streets Group has been really inspired by the Waltham Forest project and says that ‘there’s more of a community feel in the area and more people visit the area because it’s easier to get around. It’s had a positive impact on local businesses, too, and many derelict shops have reopened.’

Living Streets wants to support Local Groups to campaign for low traffic neighbourhoods in other parts of London and across the UK.

Both Haringey and Bromley Living Streets Groups have held events to present the benefits that low-traffic neighbourhoods could offer to their areas bringing together organisations and councillors who support the initiatives.

London is the busiest city in the UK, and around 22% of all car trips made by residents every day are under 2km. These journeys could be walked or cycled and roads need to be safer to encourage more people to do this.

Research suggests that air quality on main roads does not decrease when low traffic neighbourhoods are introduced.

The Healthy Neighbourhoods programme provides community support for traffic reduction in 18 residential areas in Lewisham. The scheme takes a bottom-up approach to work with residents to come up with solutions to reduce traffic and encourage more people to walk and cycle. The Dulwich and Herne Hill Safe Routes to School group campaigns for safer streets so that pupils and their families can walk or cycle to school.

The low traffic neighbourhood scheme in Waltham Forest has transformed the way residents live and many are healthier and happier as a result.

Inspired? Here's how you can get involved